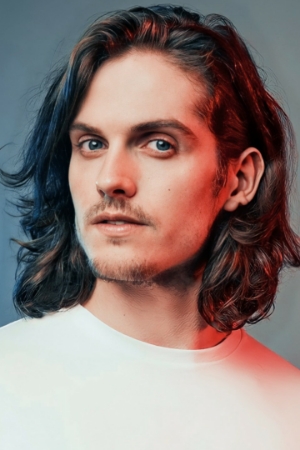 The Collection
as Basil 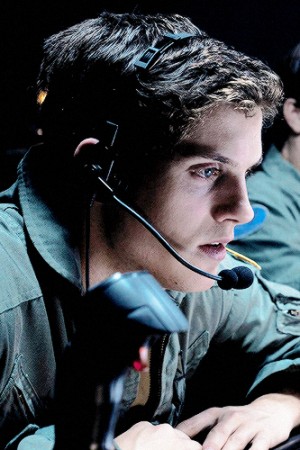 Soon You Will Be Gone
as Jason

The Last Days of Edgar Harding
as Harry

Albion: The Enchanted Stallion
as Lír

Starting Over
as Alex Dewhurst

When Calls the Heart
as Edward Montclair 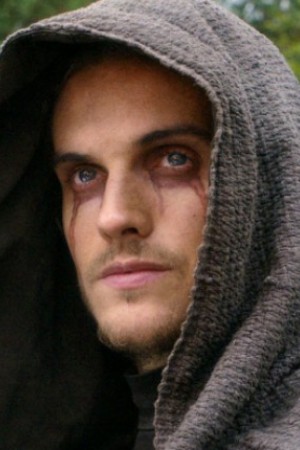 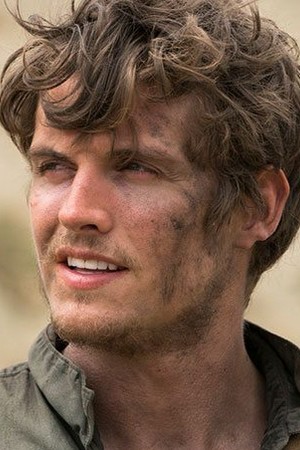 I Medici
as Lorenzo de' Medici 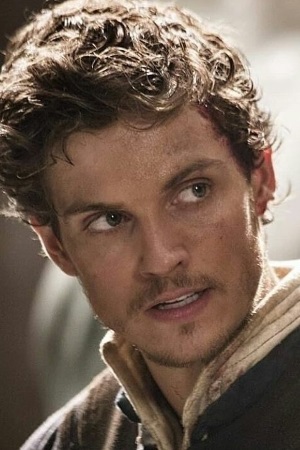 The Originals
as Kaleb Westphall 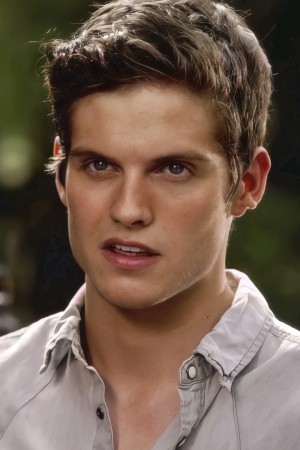