SF Studios is a Swedish film production company, distributor and movie theatre chain based in Stockholm, Sweden and owned by the Bonnier Group. The largest film studio in Sweden, it was established on 27 December 1919 as Aktiebolaget Svensk Filmindustri or Svensk Filmindustri, and adopted its current name in 2016. 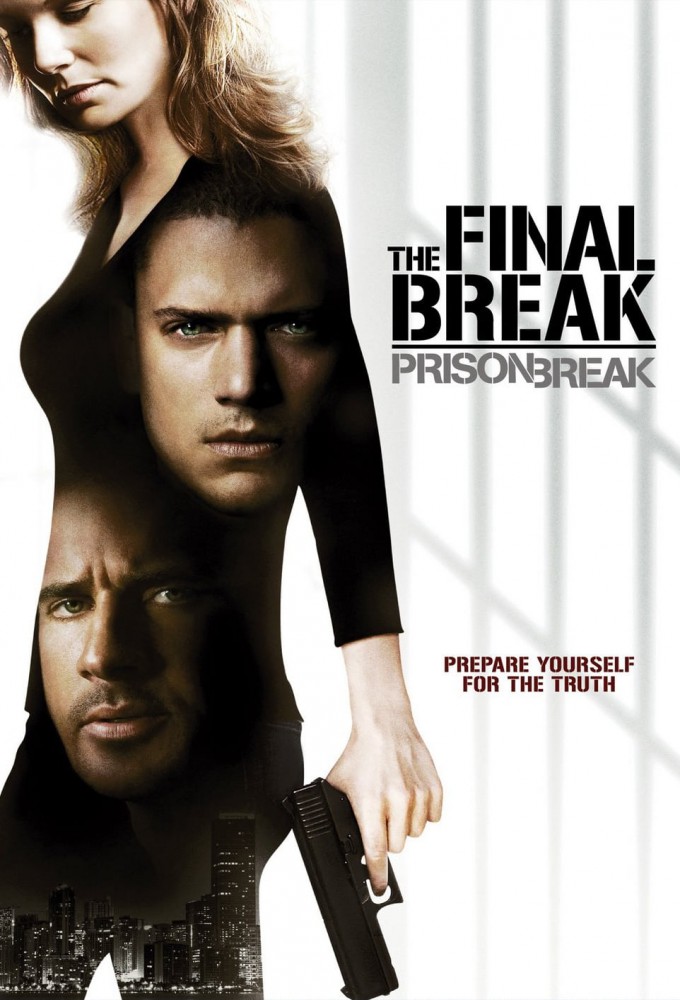 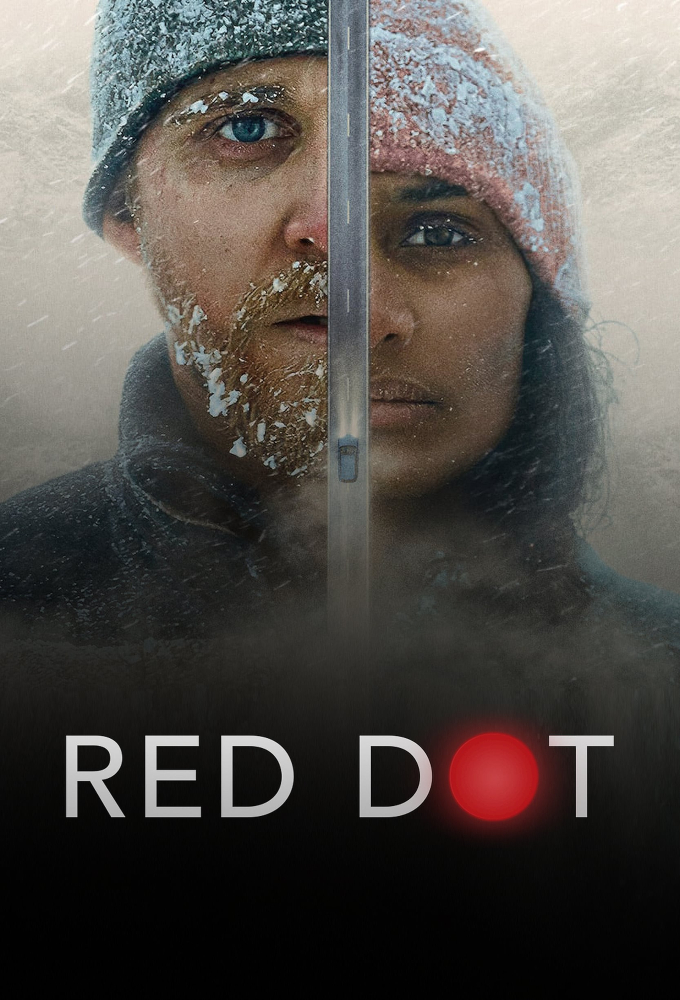 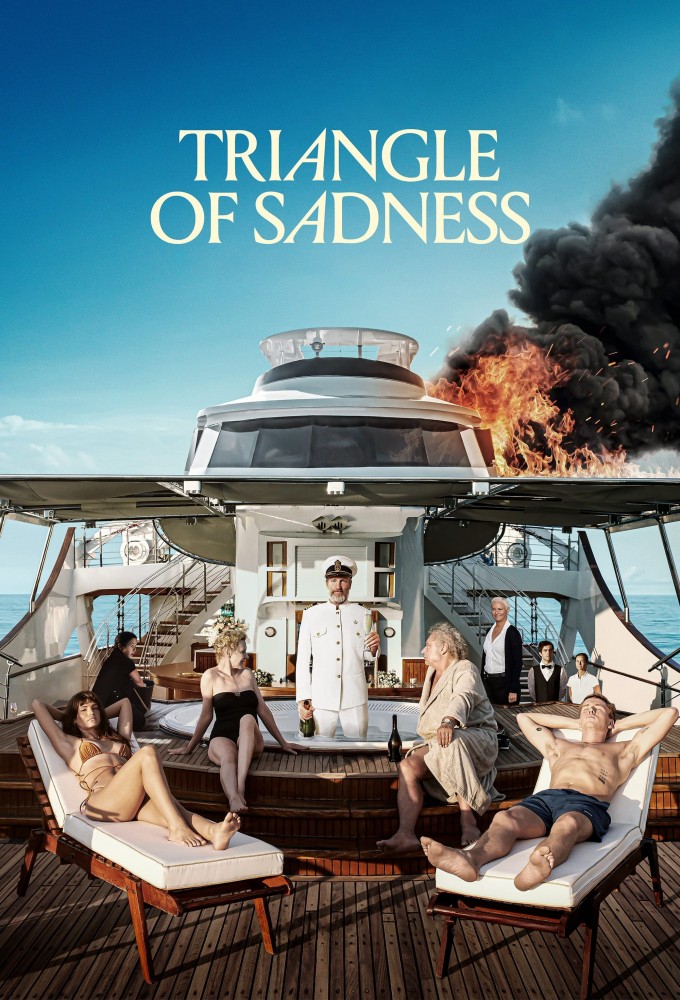 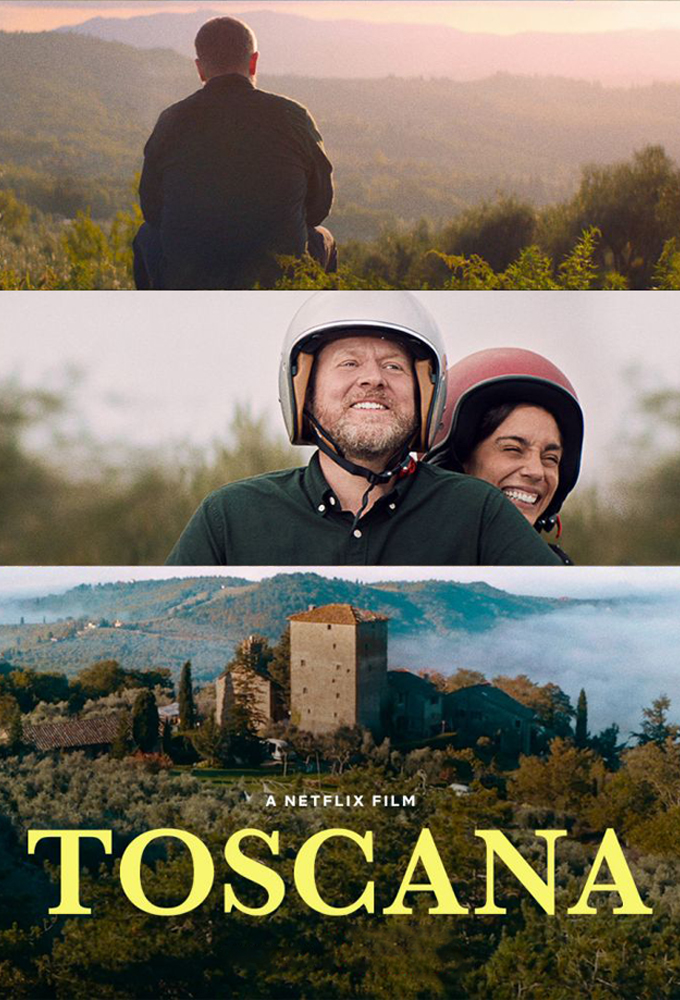 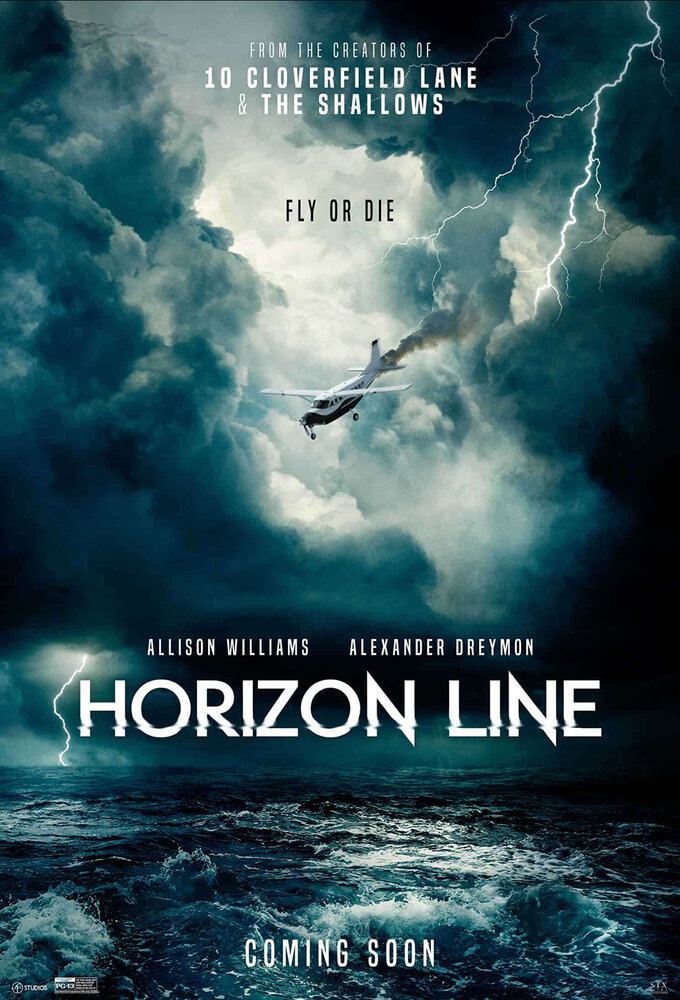 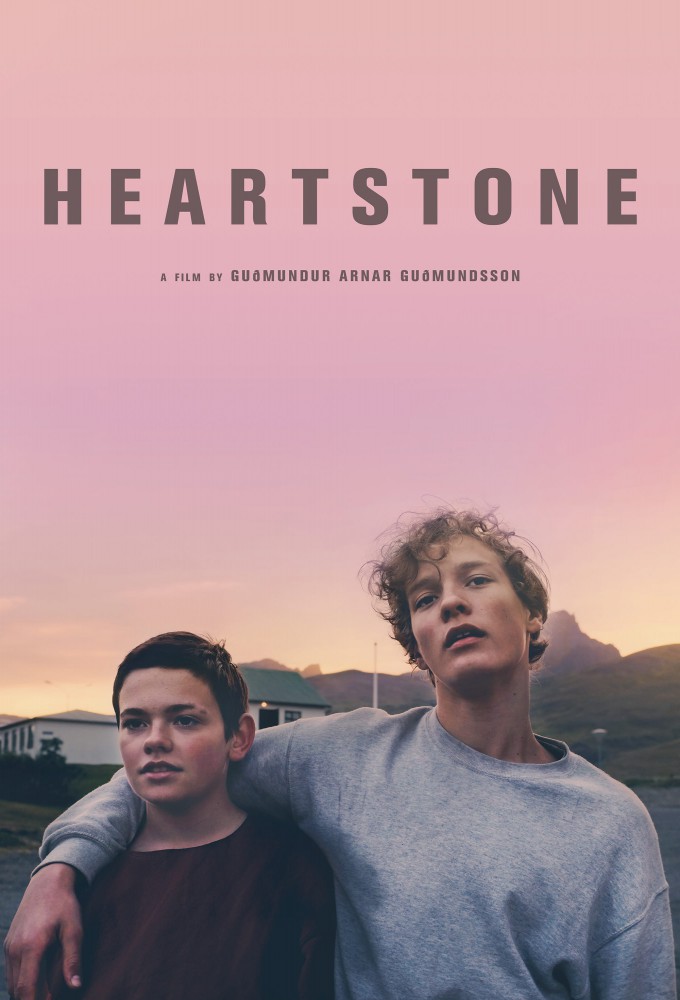 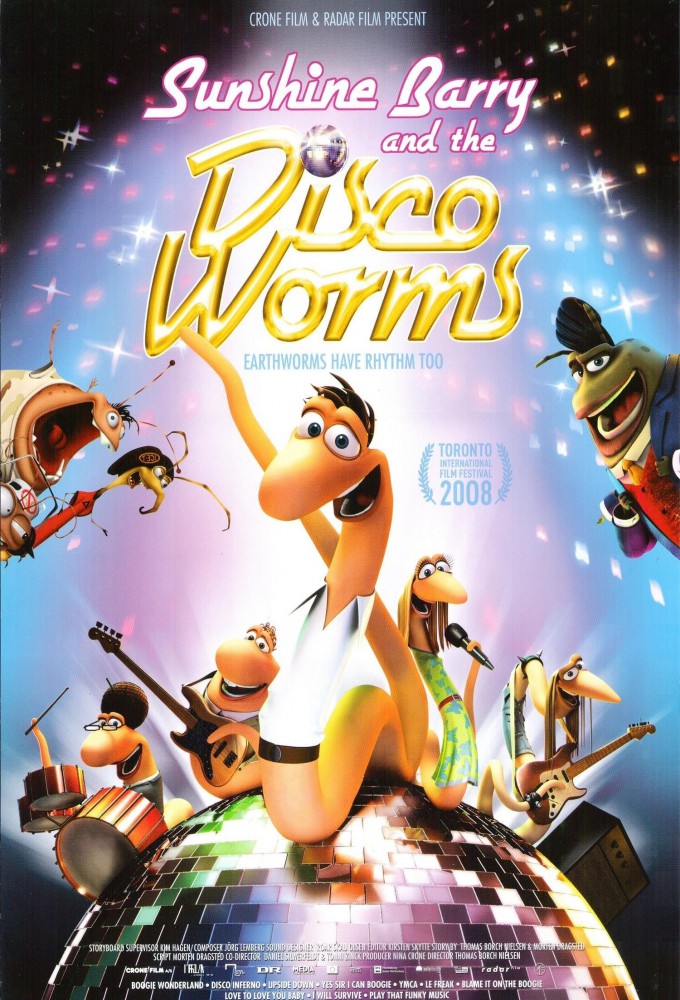 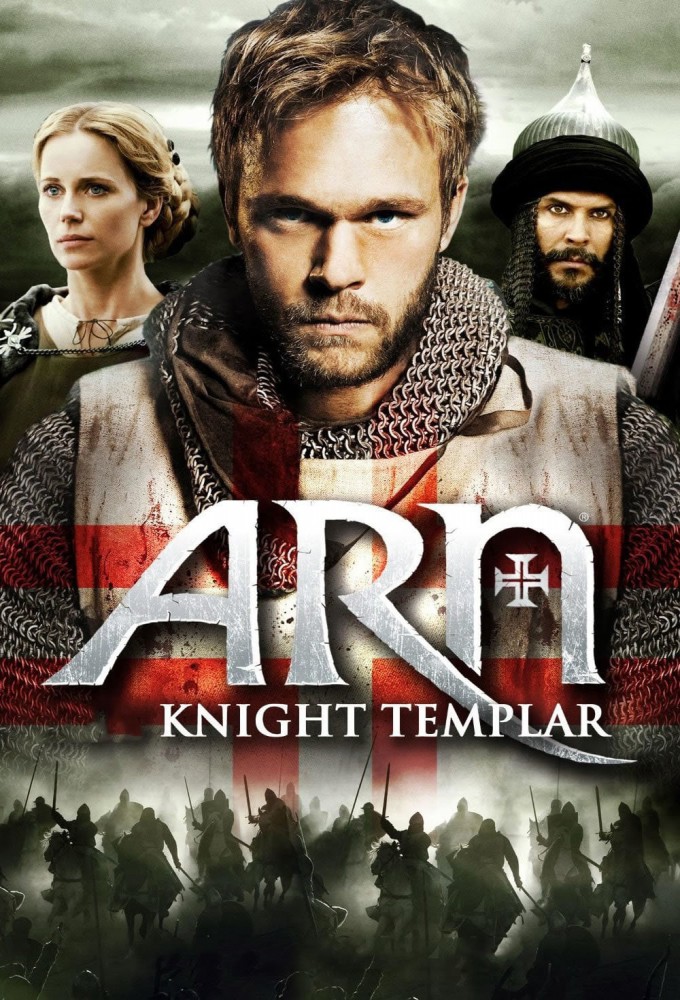 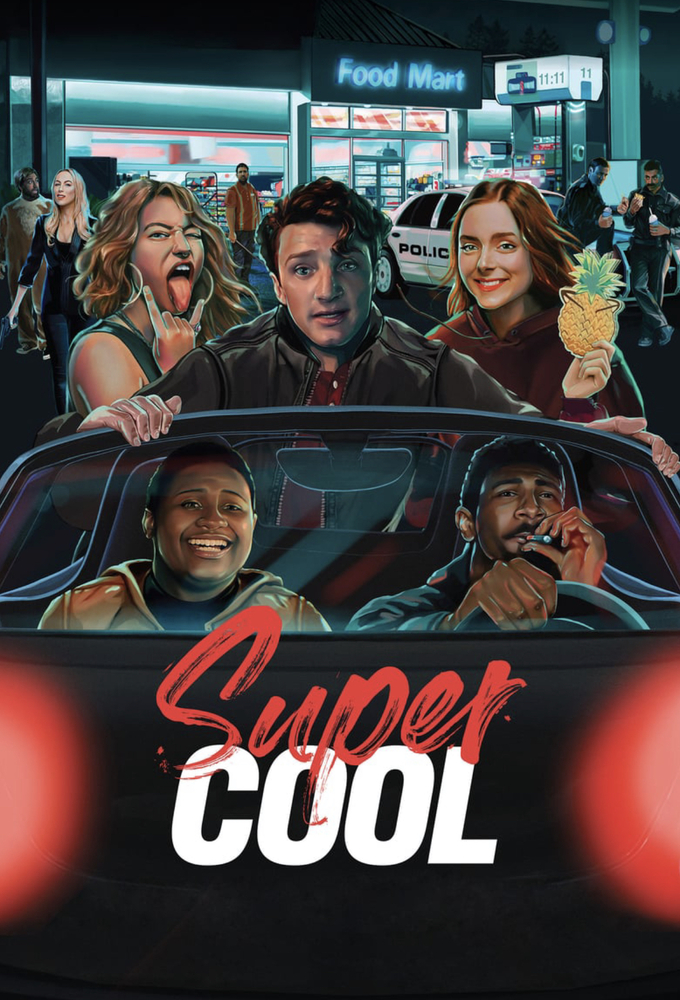 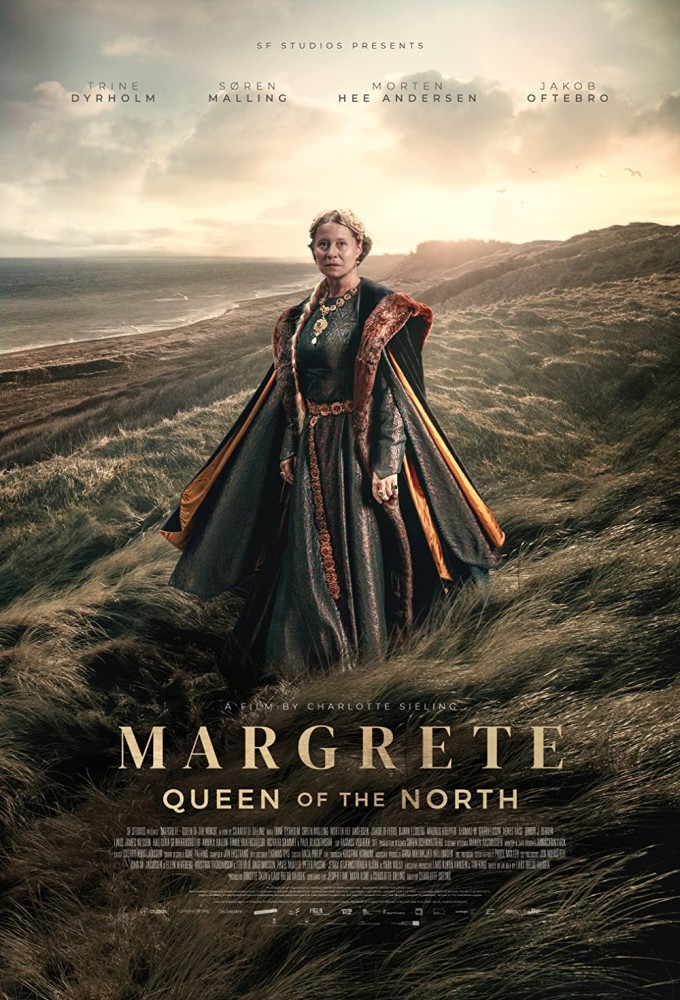 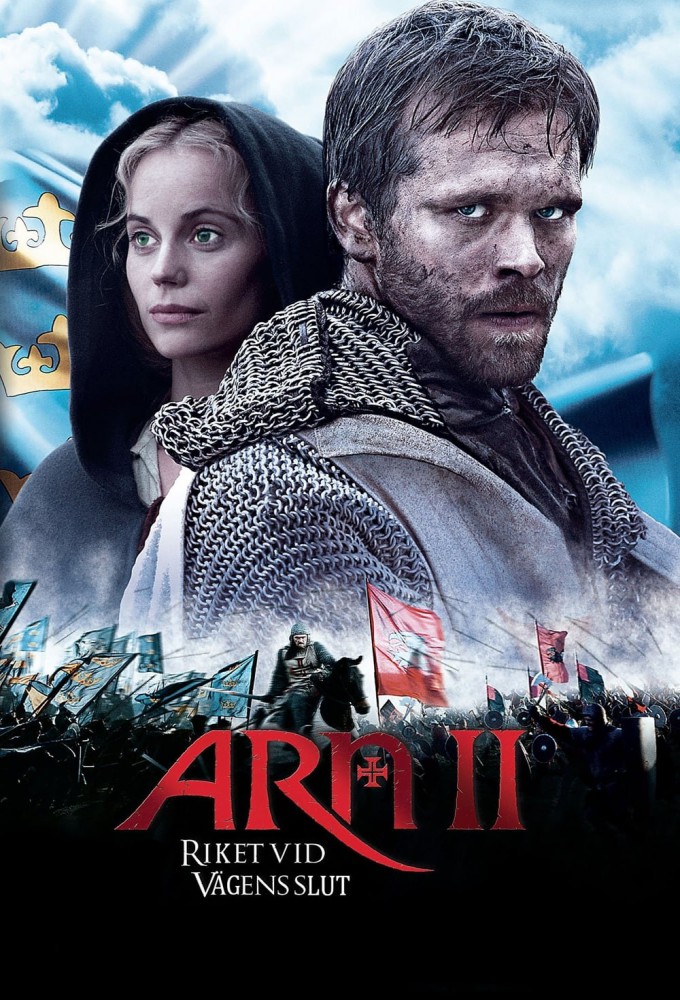 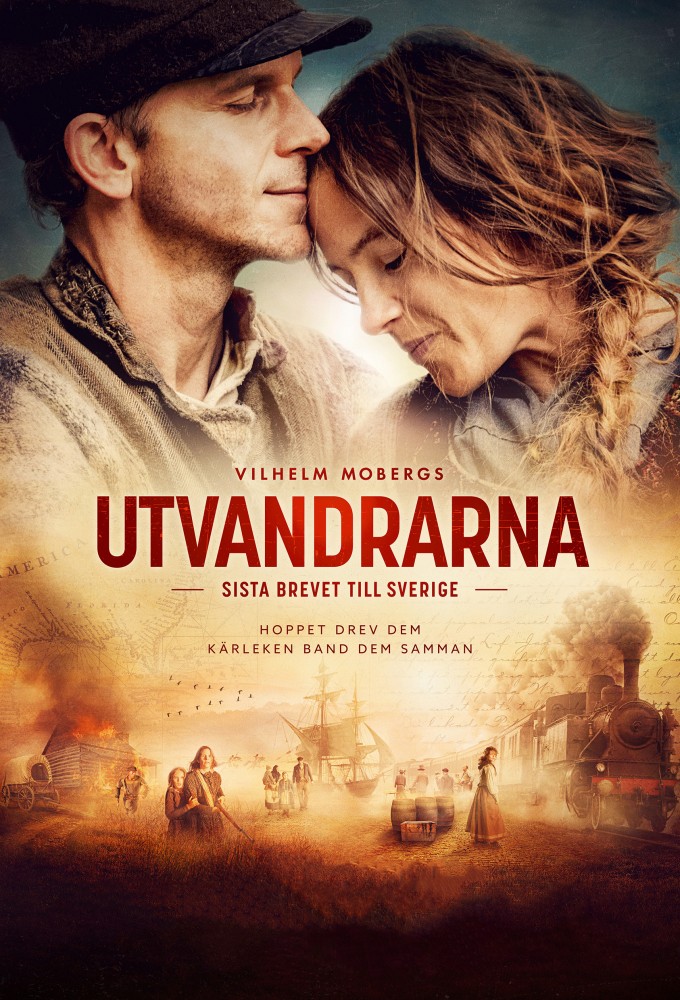 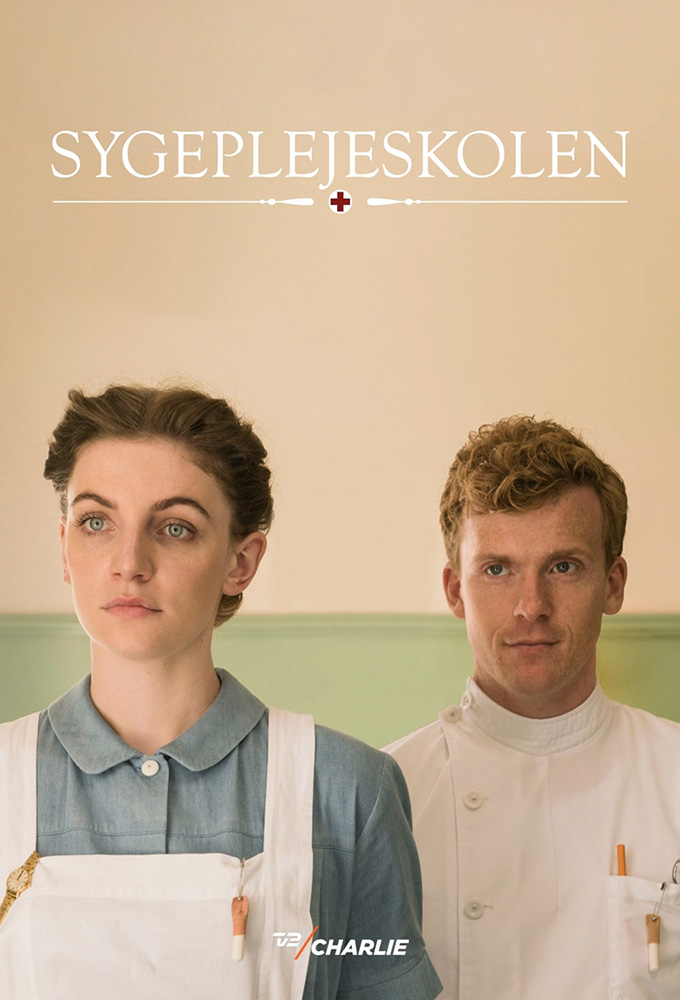 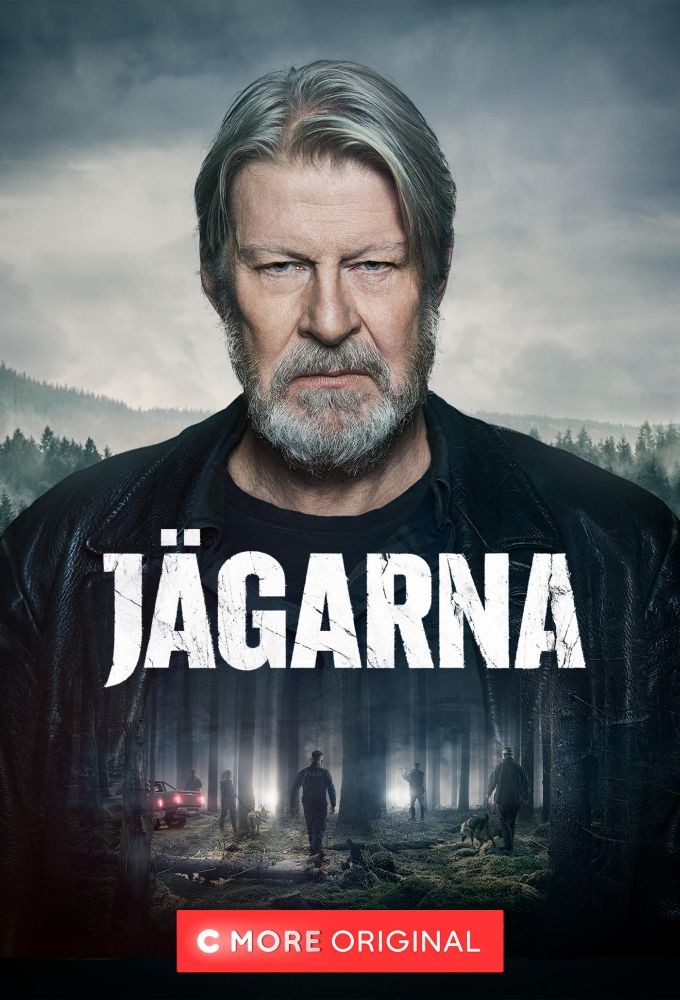