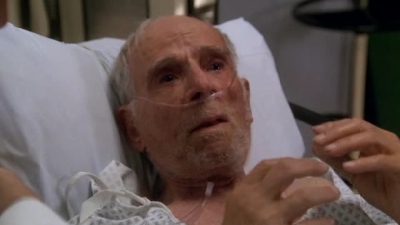 The bombing of an abortion clinic brings in many victims, pregnant women and protestors alike. Benton is temporarily suspended after his incident with Morganstern comes to light, until Morganstern decides to resign. Benton later shares a kiss with Corday. Carter cares for an elderly patient who appears to be the victim of neglect. Scott Anspaugh is buried.