After Police Captain William Boone's wife is killed, he is recruited to work for the taelons, a seemingly benevolent alien race that has been on Earth for 3 years. To do so he will be implanted with a CVI- a cyber viral implant that will expand his mental abilities and allow him to control a bio-weapon of unlimited power. However before he can make his decision he is also recruited by the resistance, a group of humans who oppose the taelons being on Earth. Lead by Jonathan Doors, the resistance informs Boone that the taelons are not what they appear to be. The CVI implant brainwashes its subjects into following the taelon blindly, in effect controlling them. The resistance informs Boone that they can remove this aspect from the CVI on the condition that he works for both the taelons and the resistance. Boone accepts and now searches for the truth of why the taelons are on earth and if they are responsible for the death of his wife. 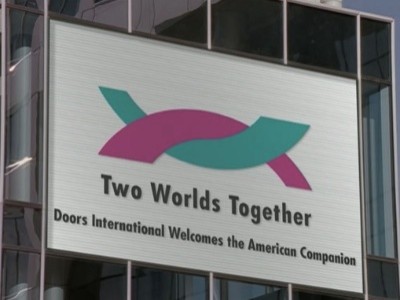