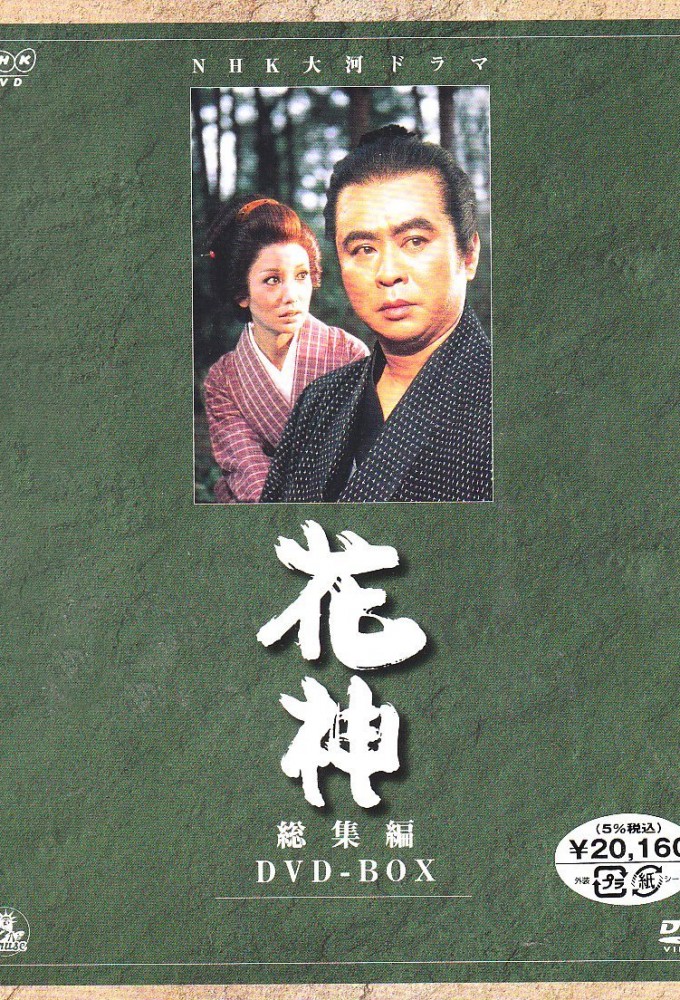 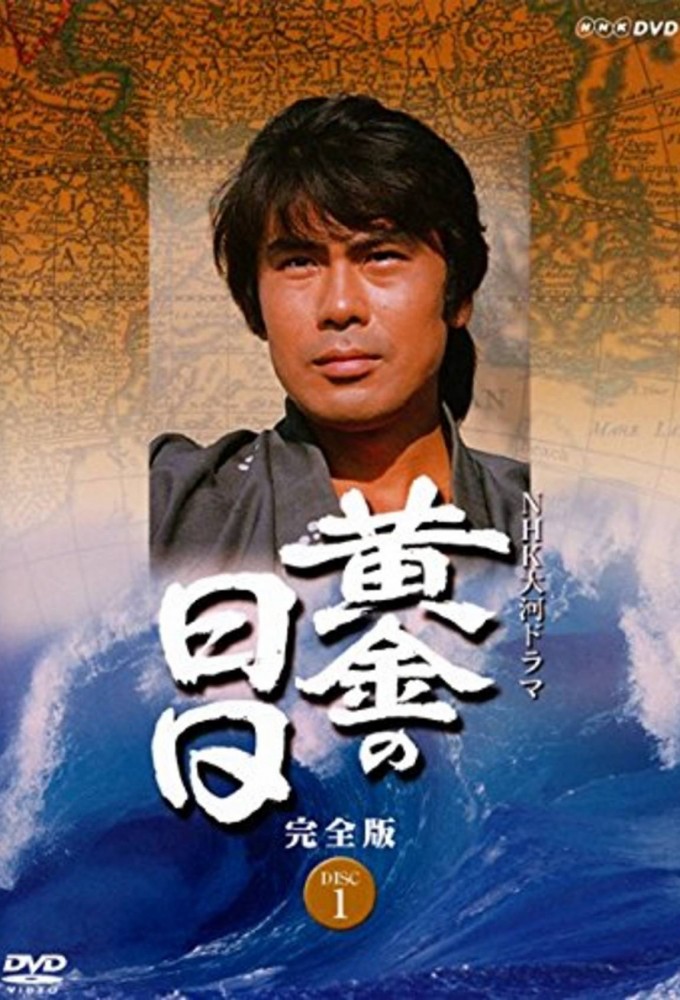 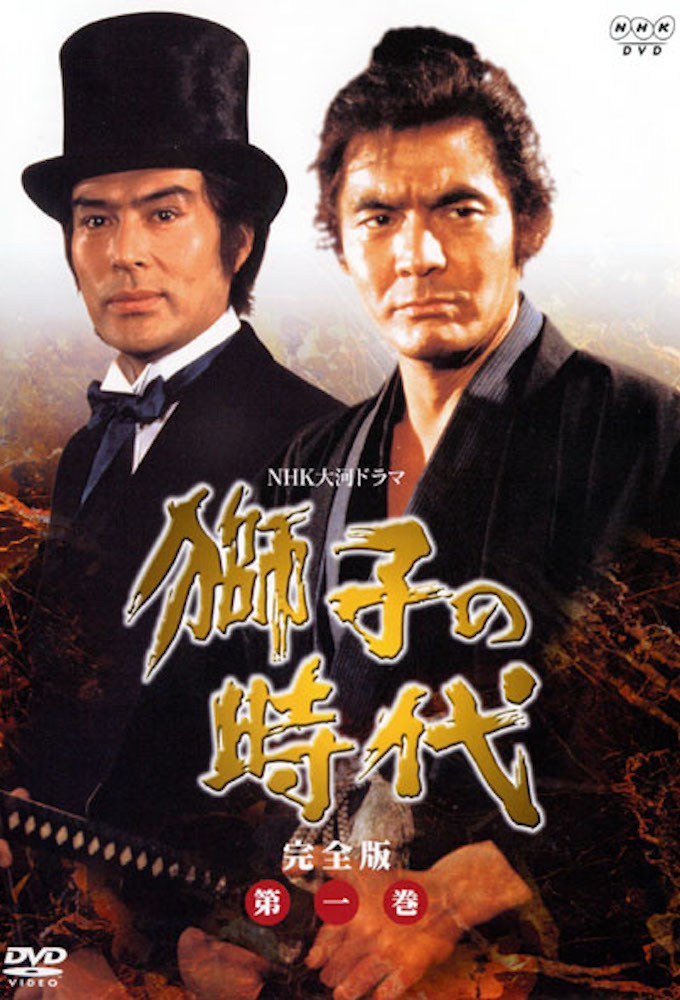 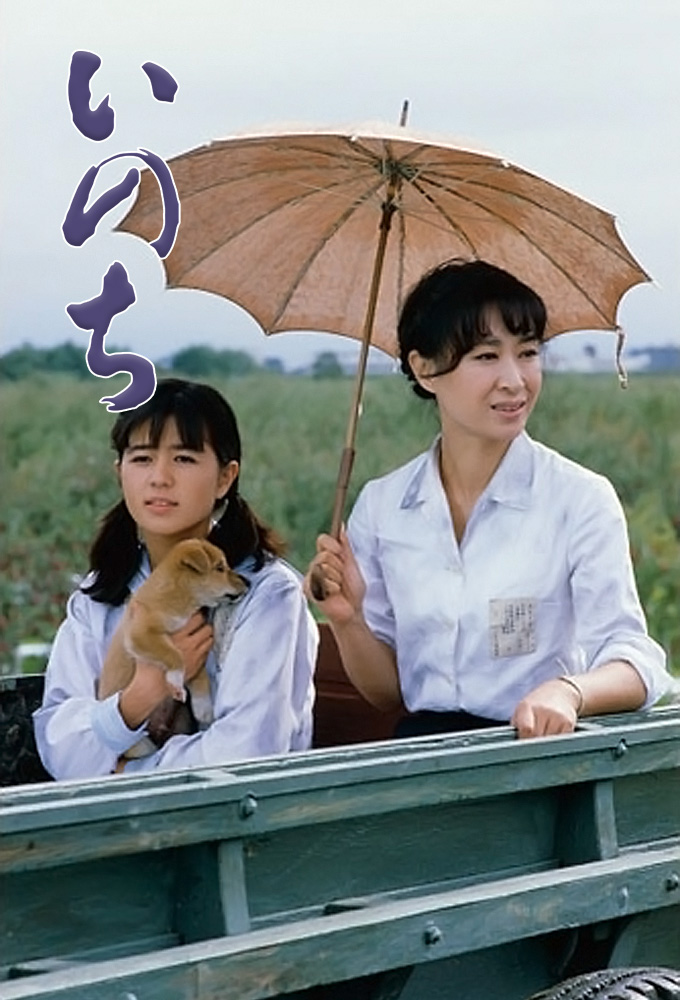 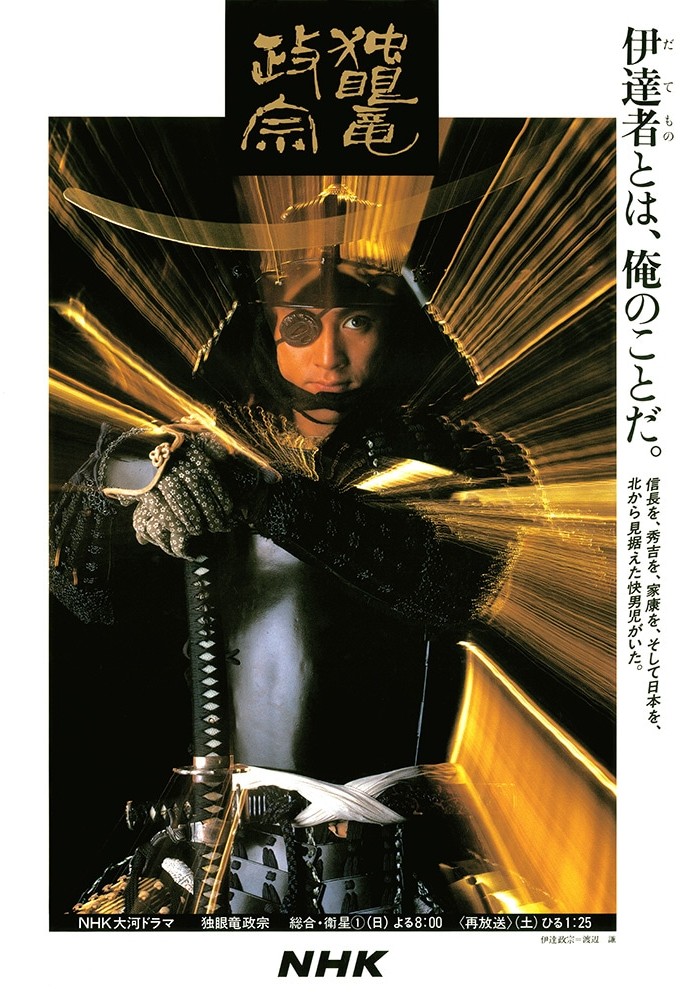 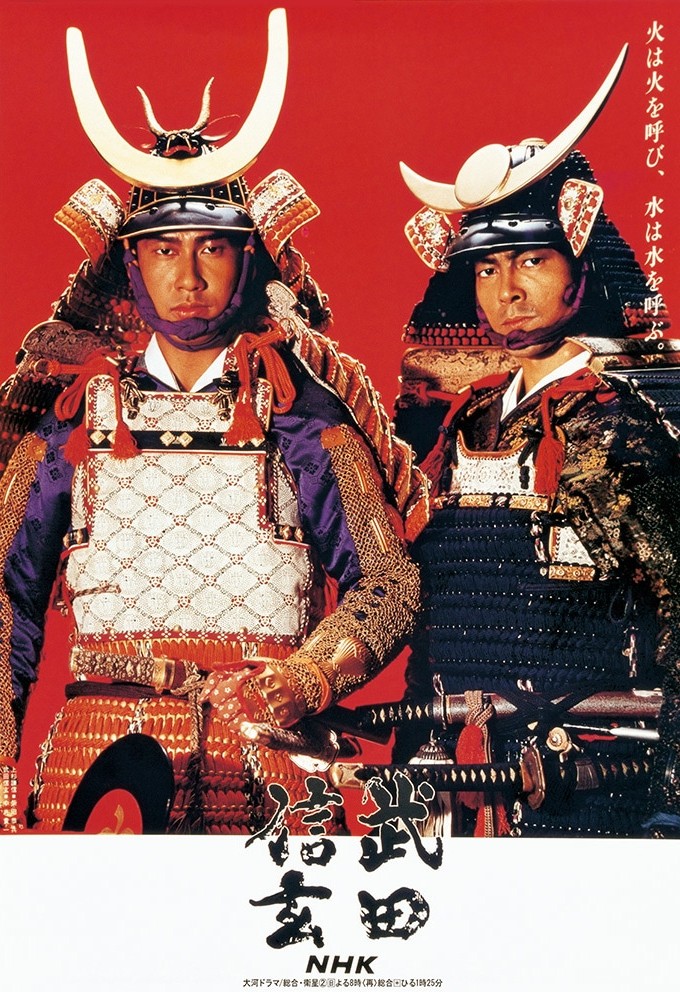 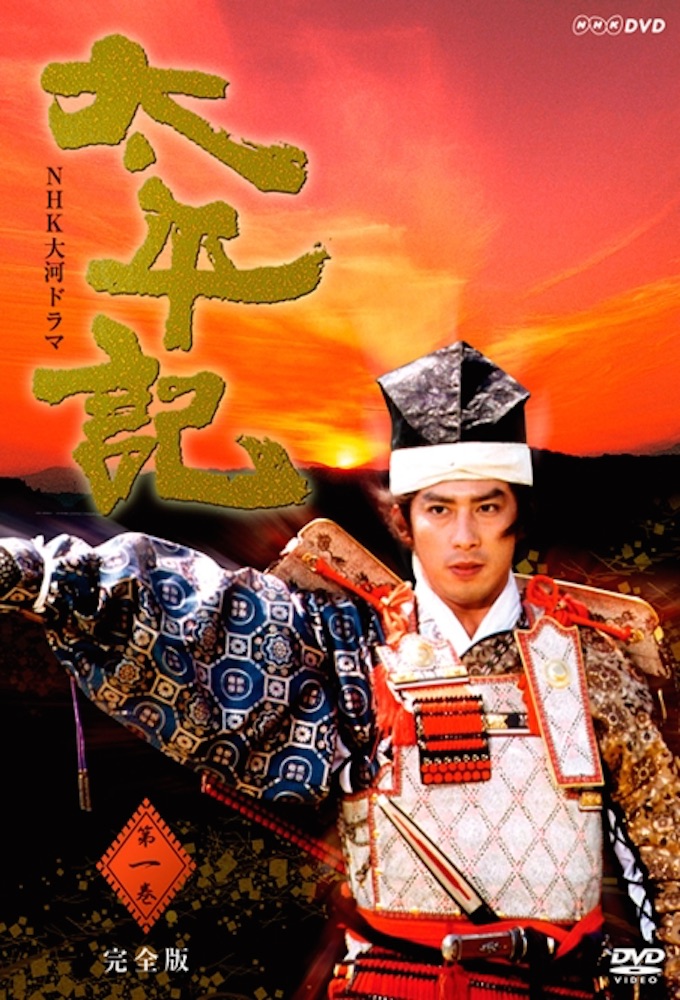 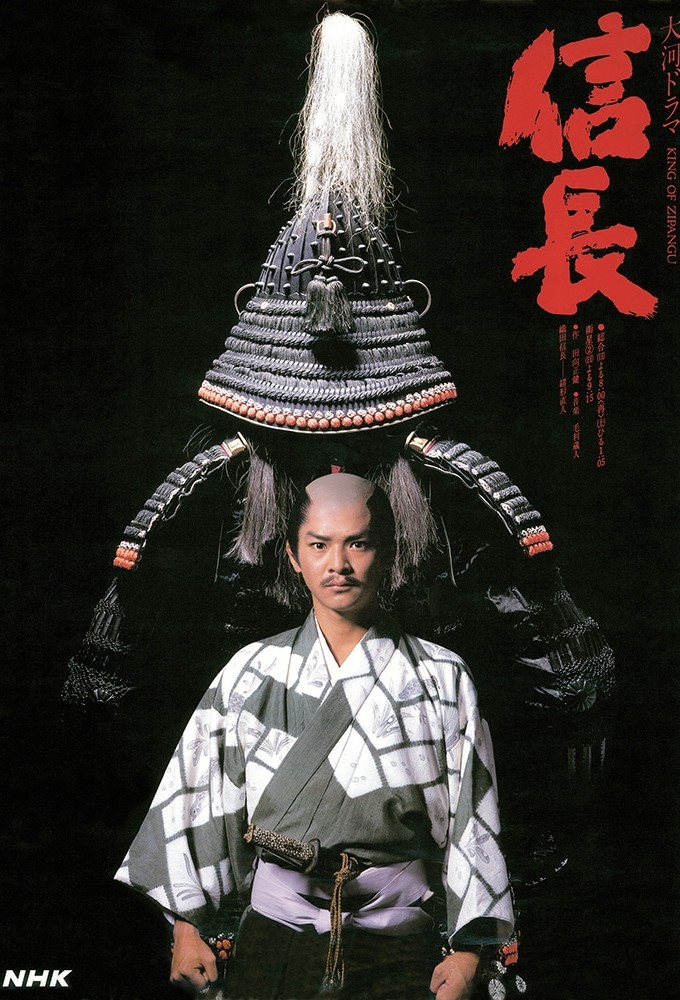 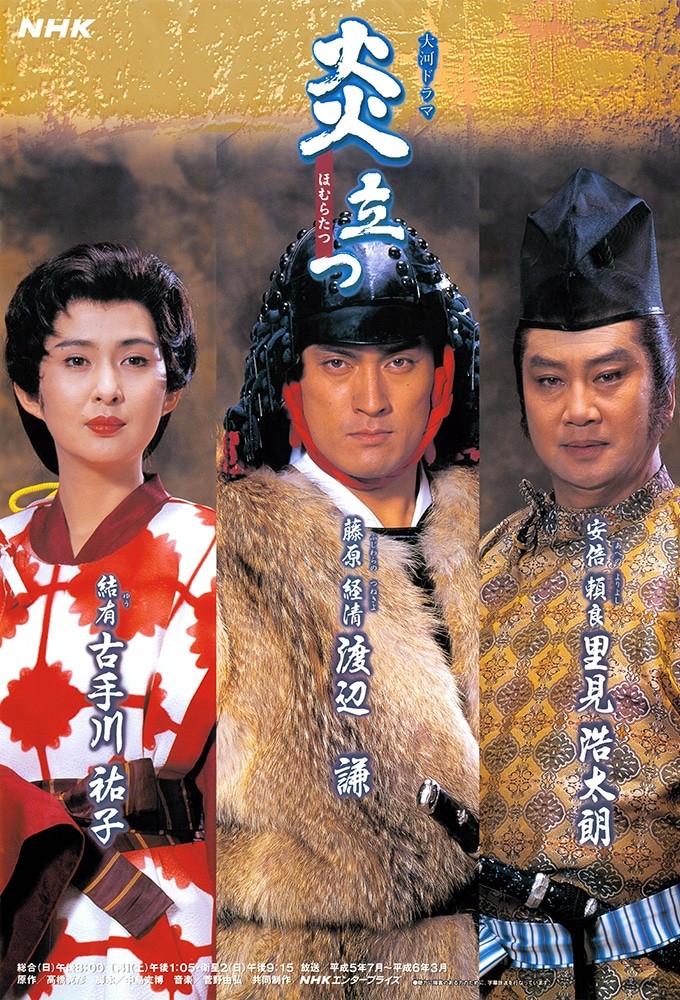 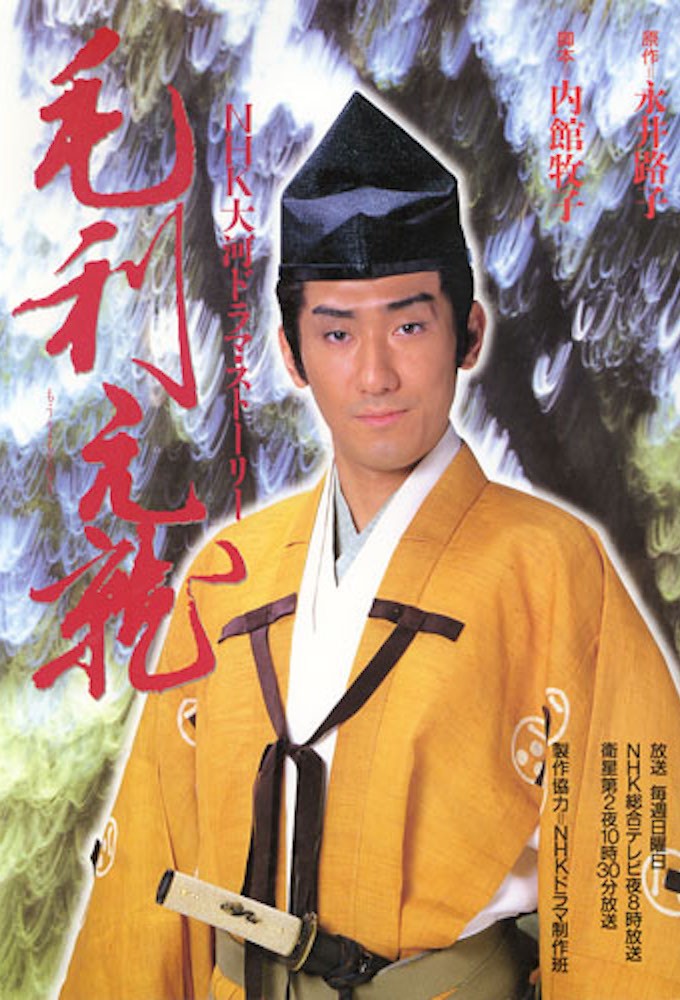 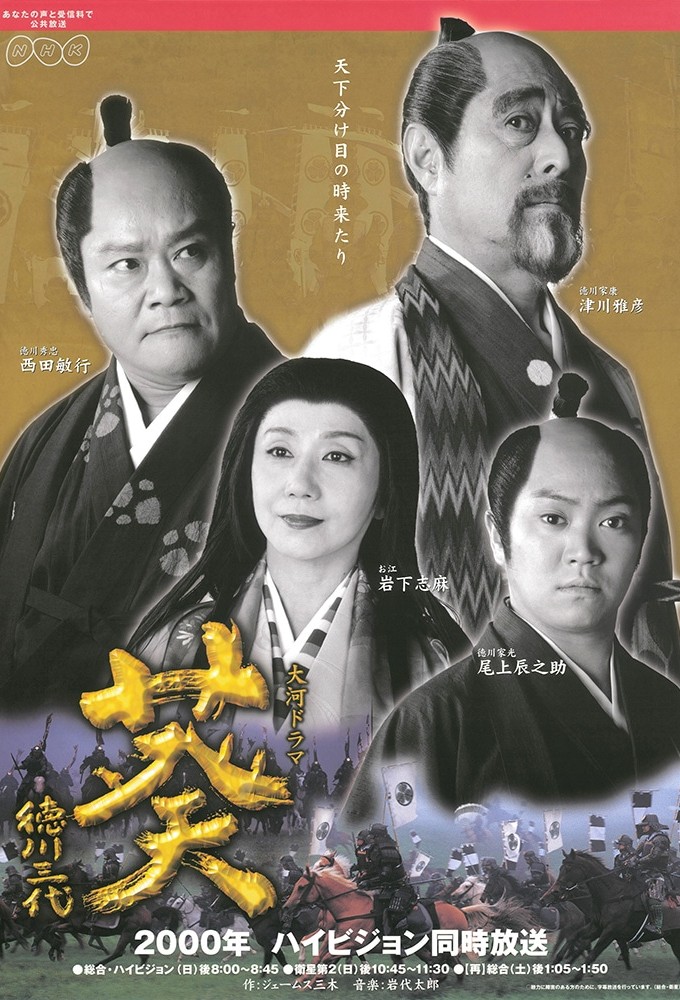 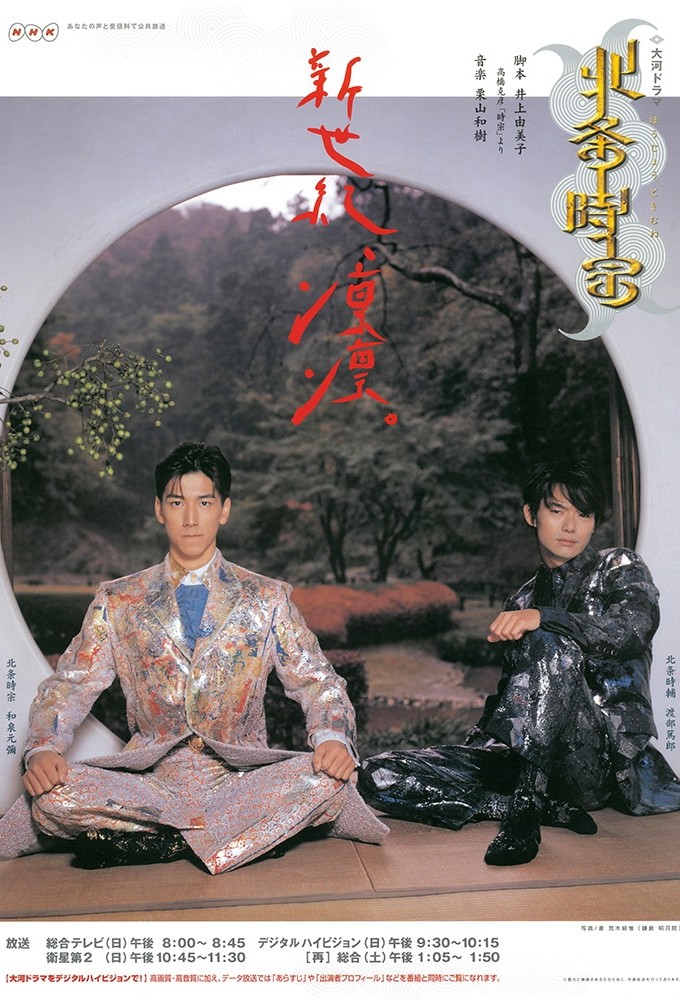 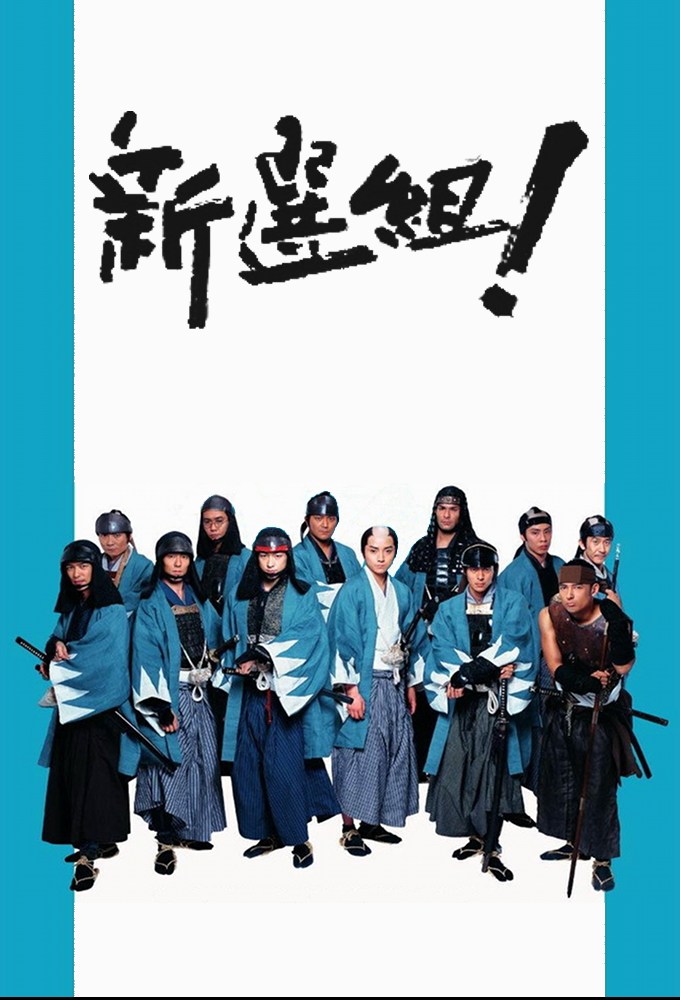 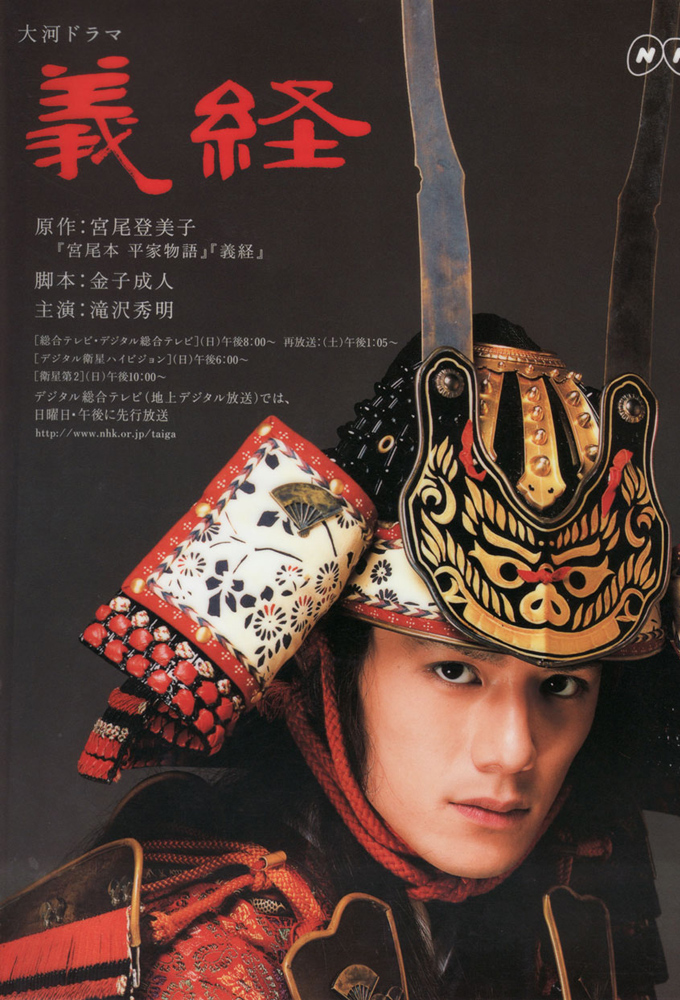 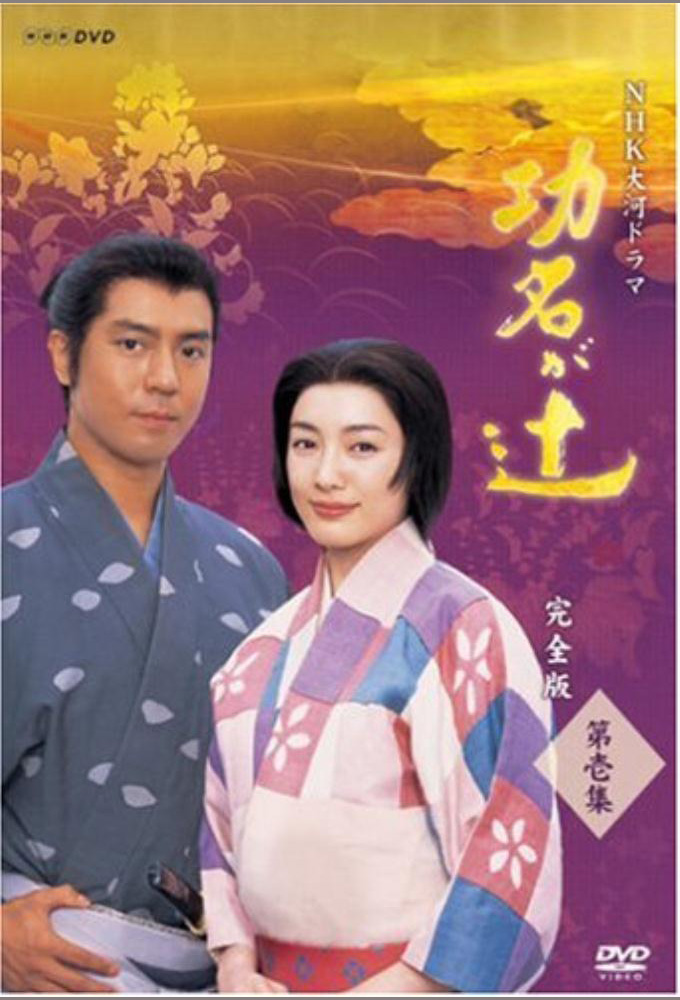 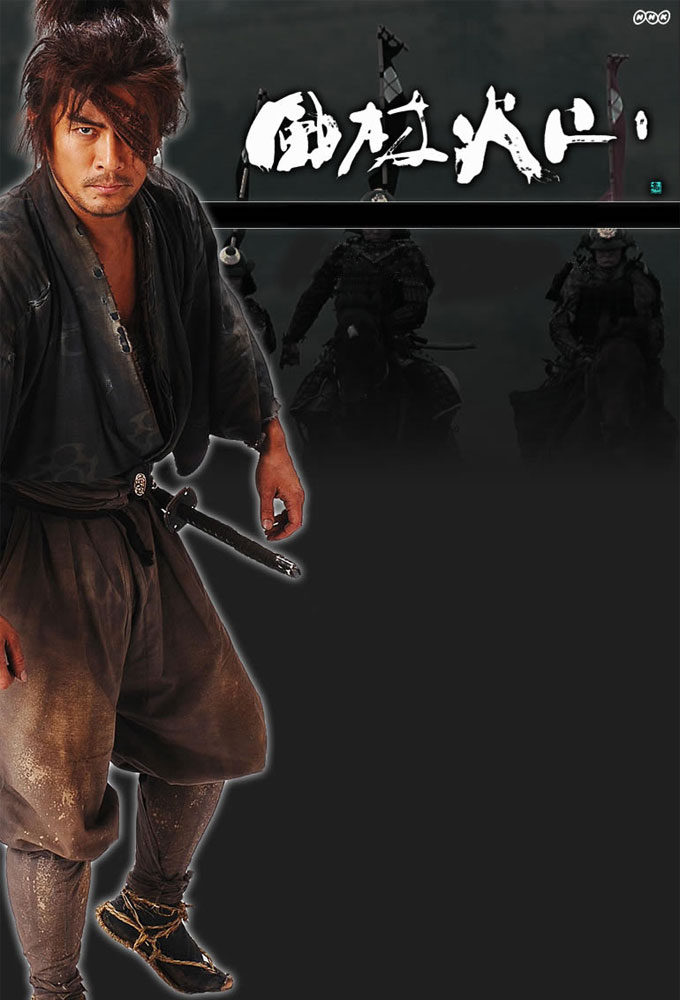 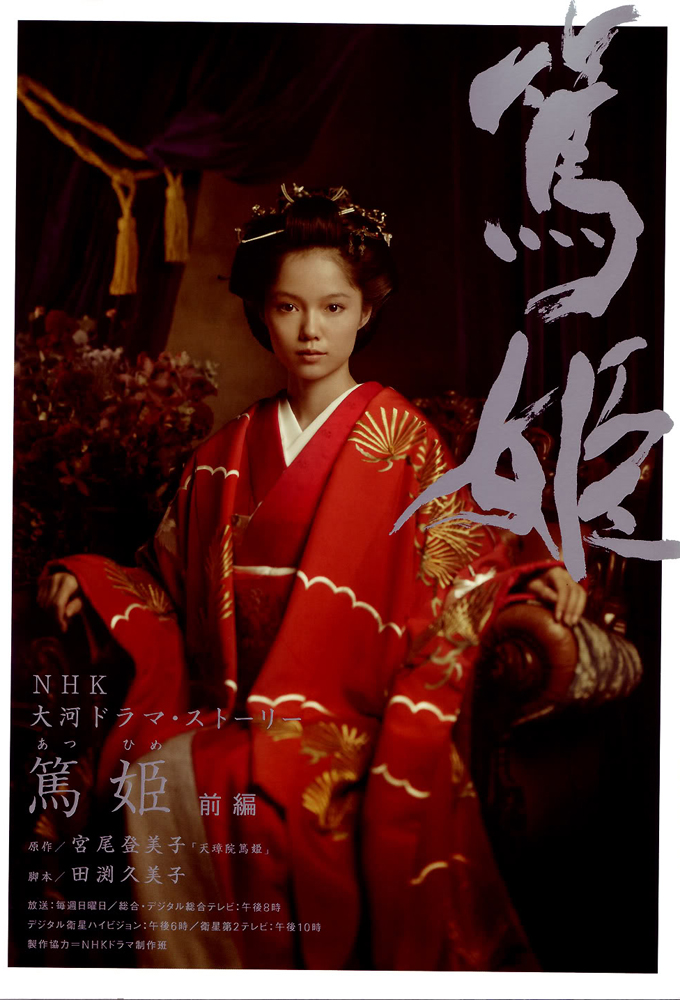 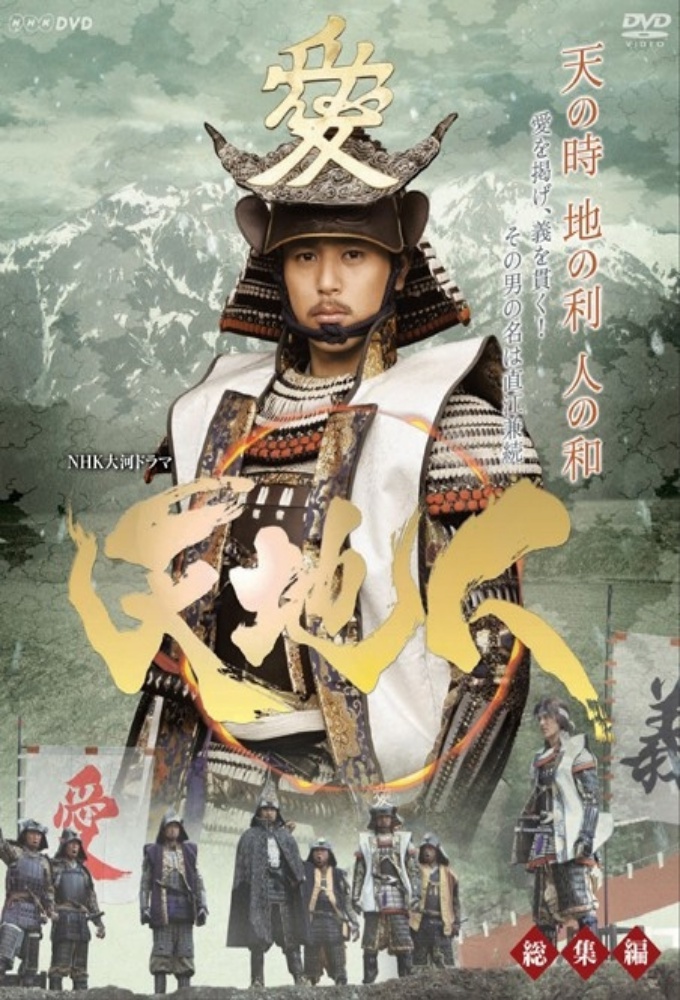 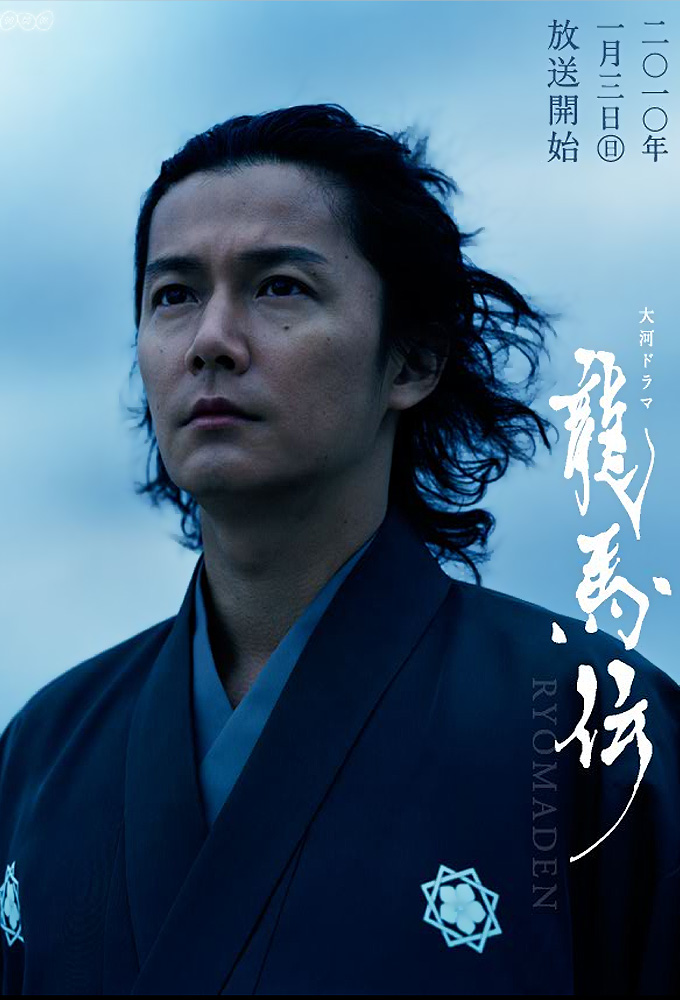 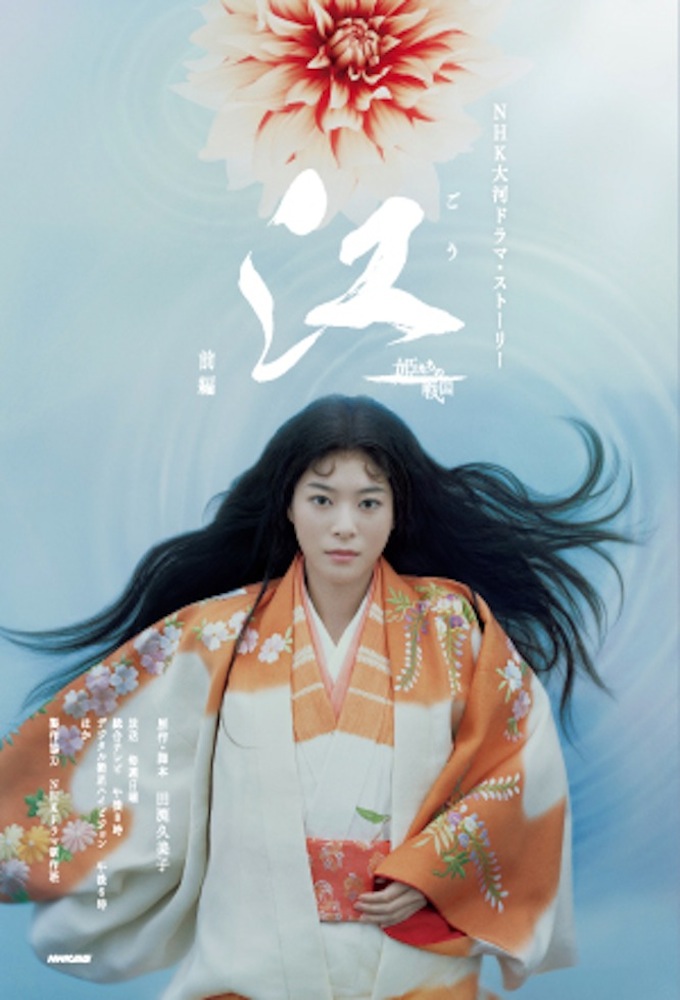 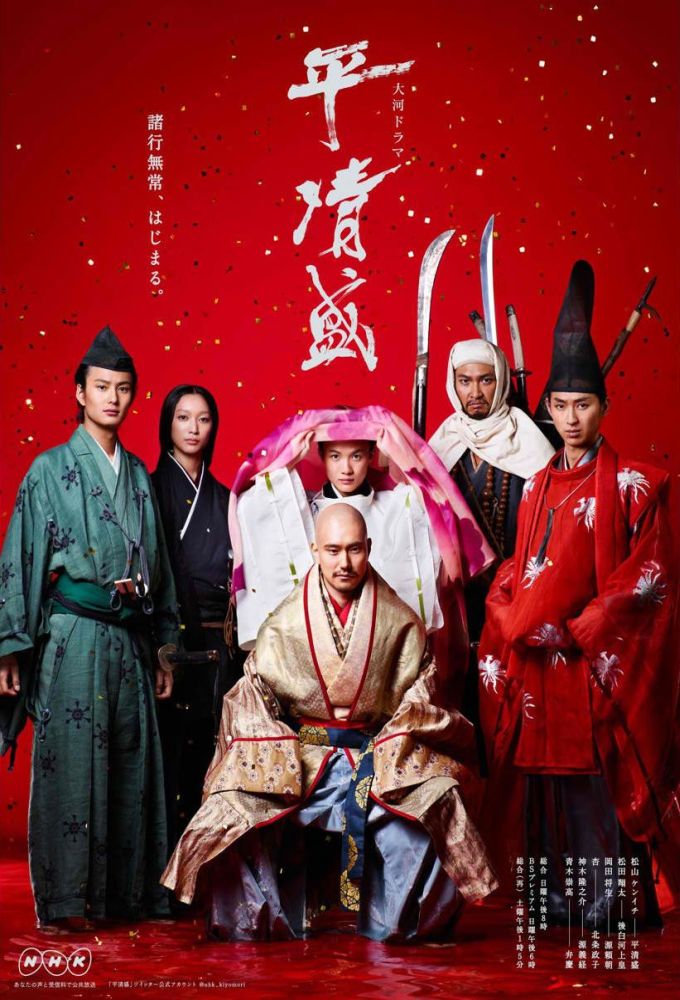 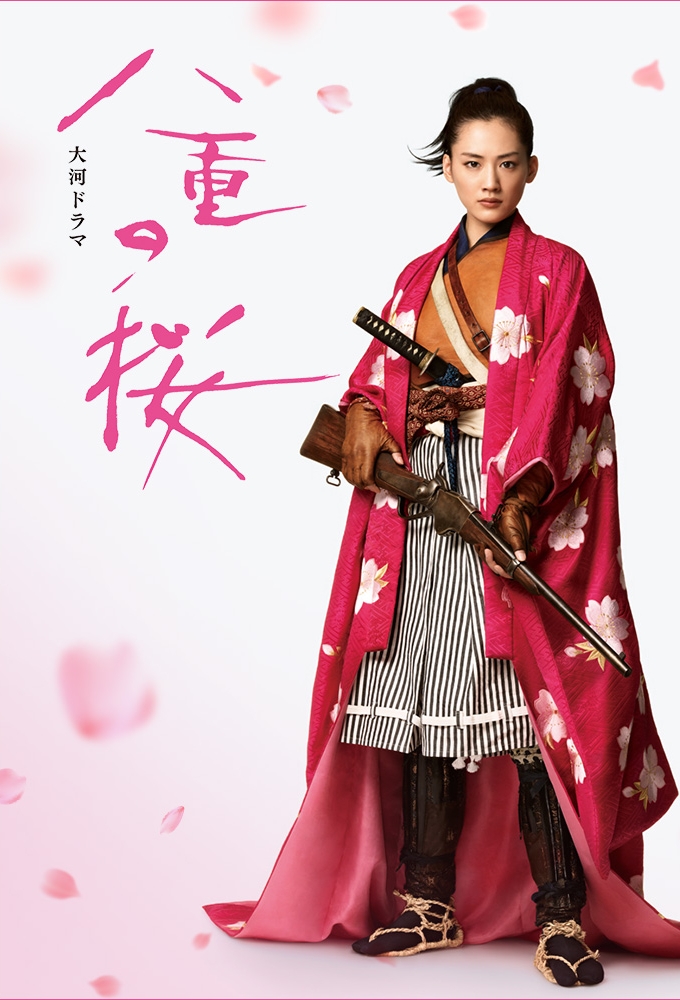 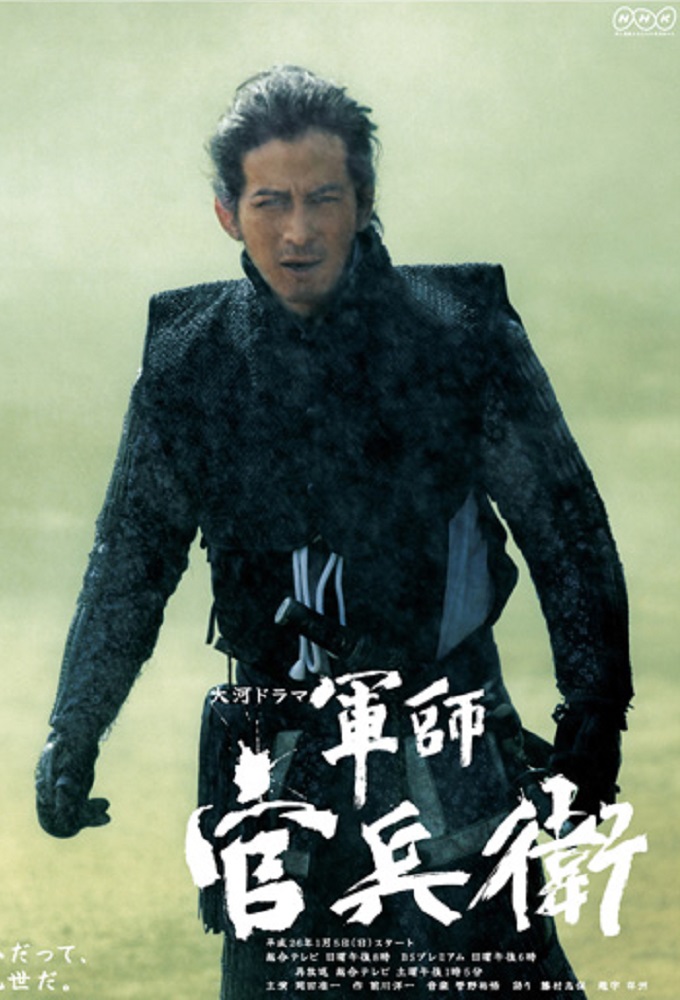 July 1590, Odawara. Toyotomi Hideyoshi's (Takenaka Naoto) army had surrounded the Odawara Castle for over three months, hoping to conquer this last obstacle to his dream of the country's unification. Standing at the gate of the castle, a lone man facing the menacing guards shouted out: "Do not throw your lives away. Treasure living!". Not long after, the castle gates opened and the reigning lord surrendered. The name of that man is Kuroda Kanbee (Okada Junichi). An excellent military strategist, he worked hand-in-hand with Hideyoshi to unify the country. Kanbee's family had fled to Harima, and were relatively poor. As the protege of Kodera Masamoto (Kataoka Tsurutaro), Kanbee was very much trusted and relied upon by his lord liege. However, Kodera was suspicious of Kanbee's father, Mototaka (Shibata Kyohei), thinking that he was trying to usurp his power. One day, Kodera decided to match-make Kanbee with the daughter of Kushihashi Sakyonosuke (Masuoka Toru), another one of his vassals. Kushihashi's son Sakyonoshin (Kaneko Nobuaki), who was of the same age as Kanbee, intensely disliked Kanbee and objected to the match. Since this was the order of Kodera, they had no choice but to marry the youngest daughter, Teru (Nakatani Miki), to Kanbee. On Kuroda clan side, in order to assuage their lord liege's suspicions, Mototaka decided to step down, and made Kanbee the head of the clan. Kanbee was but 22 years old. Kanbee and Teru were married, and they were blessed with a son soon after, but when many years had passed and yet Teru couldn't seem to conceive a second child, Kanbee decided to adopt the young children of his vassals as his proteges who became known as "Kuroda's warriors". When Kanbee turned 30, a revolutionary young lord was slowly laying siege to all the various shogunates, aiming for a unified Japan. Harima became the place where the clash between Oda and Mori Terumoto was set. Kanbee was very attracted to Oda's unification plans, and had gone to Gifu Castl 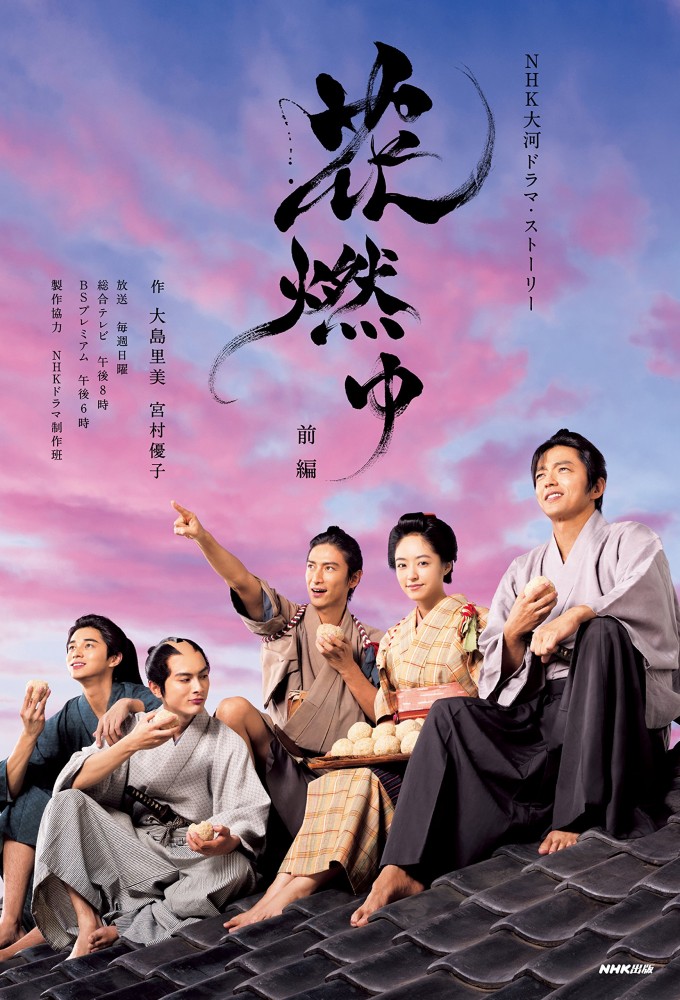 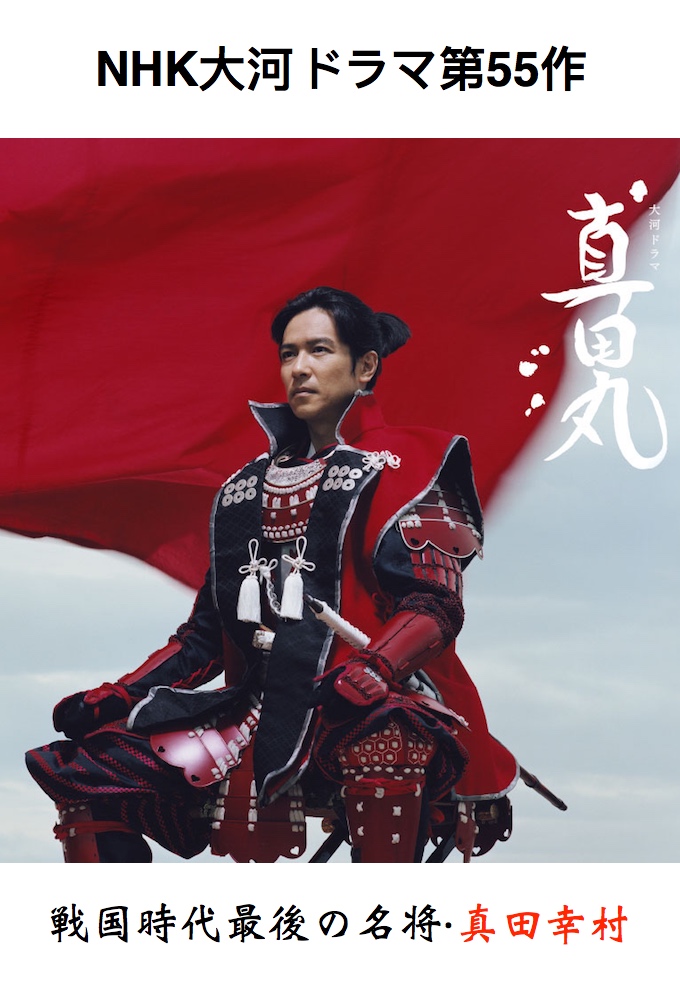 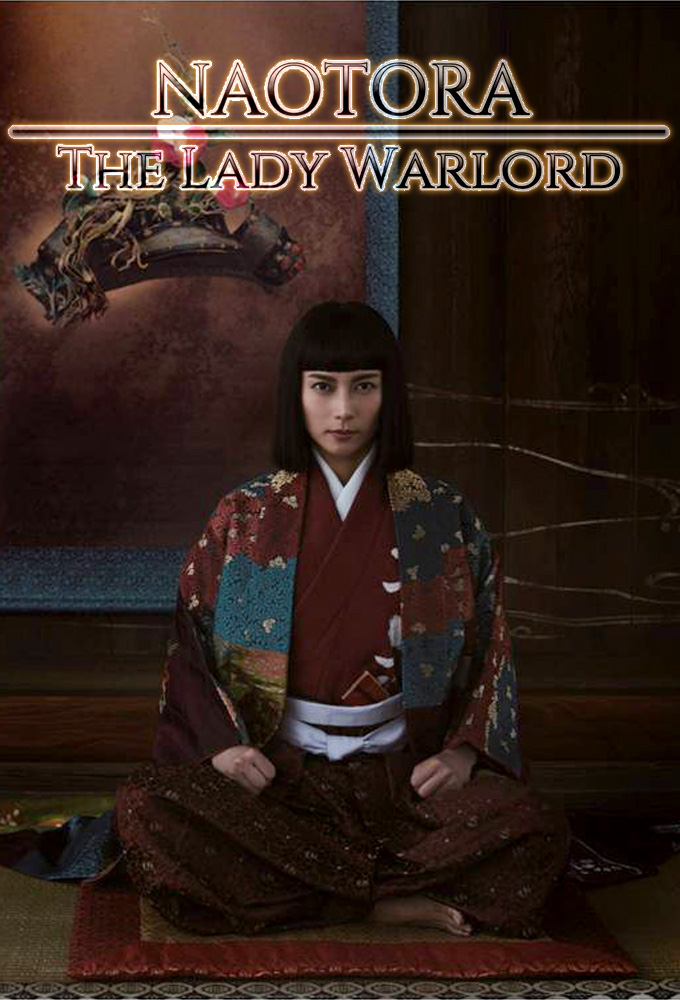 NHK's 56th taiga drama series. During the Sengoku period, the Ii family governs the Totomi region. Due to many past wars, there are no more male successors left to become a lord. Naotora Ii, the only daughter of the lord, is next in line. Although she will face a difficult period, the constant love from her fiance, whom she became engaged with at a young age, helps her to keep moving forward. 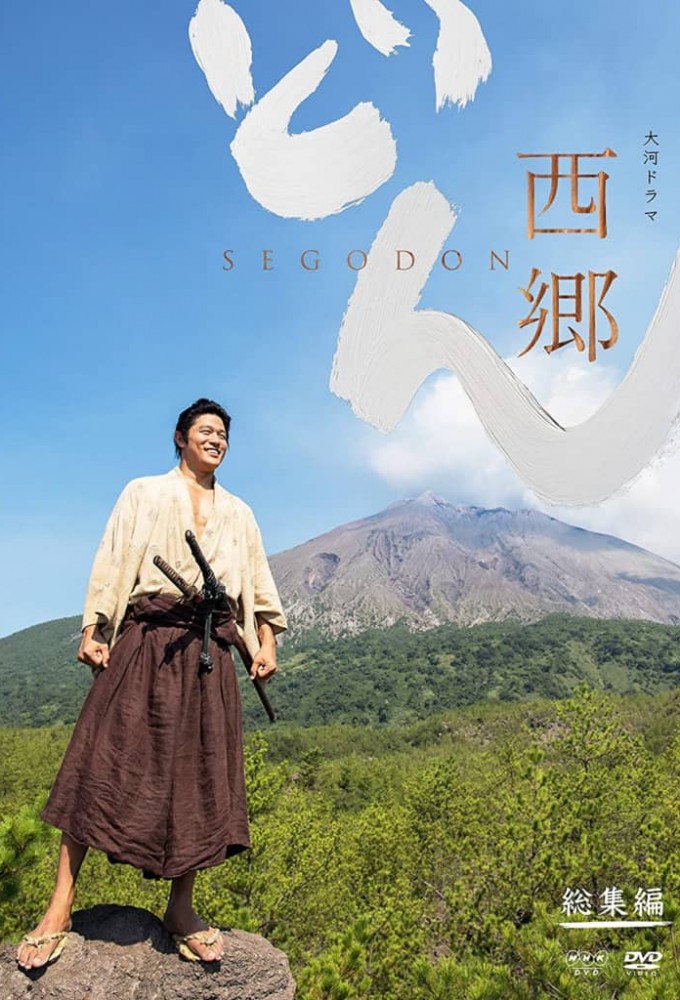 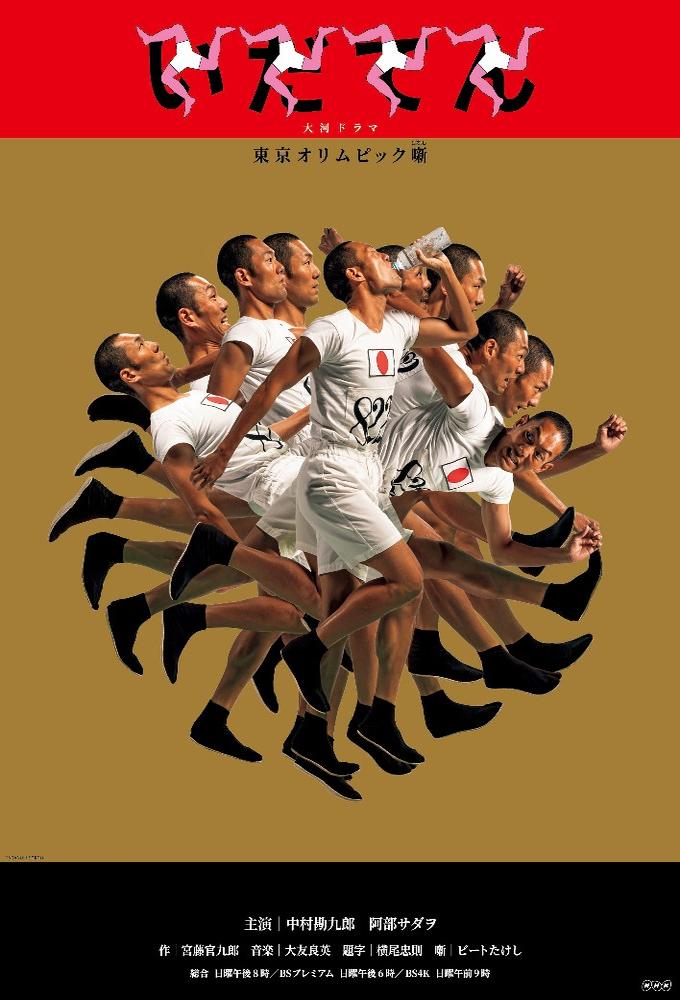 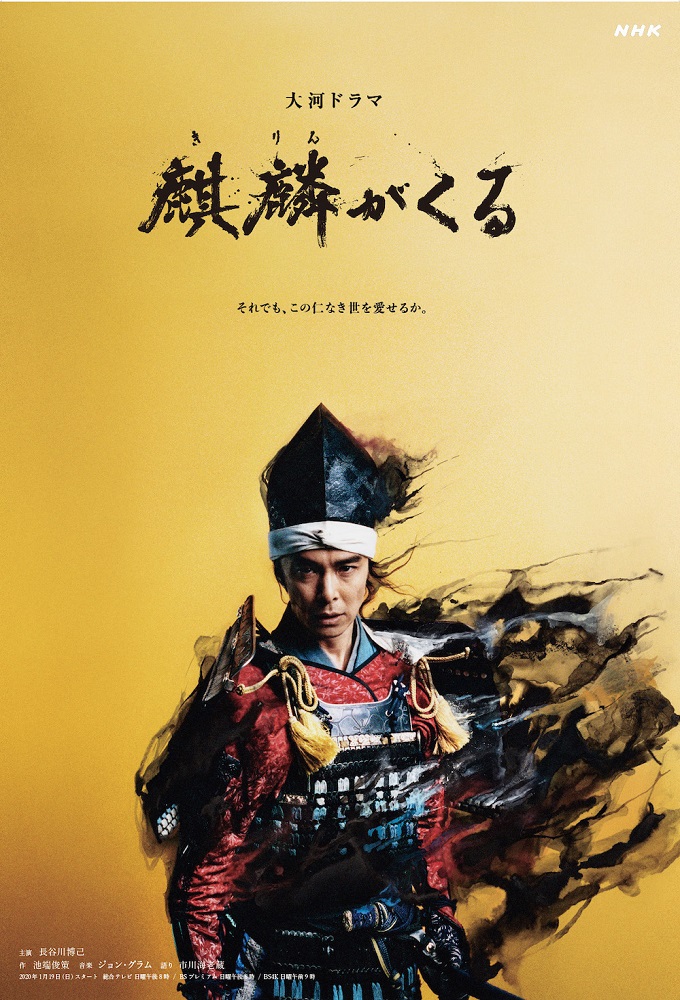 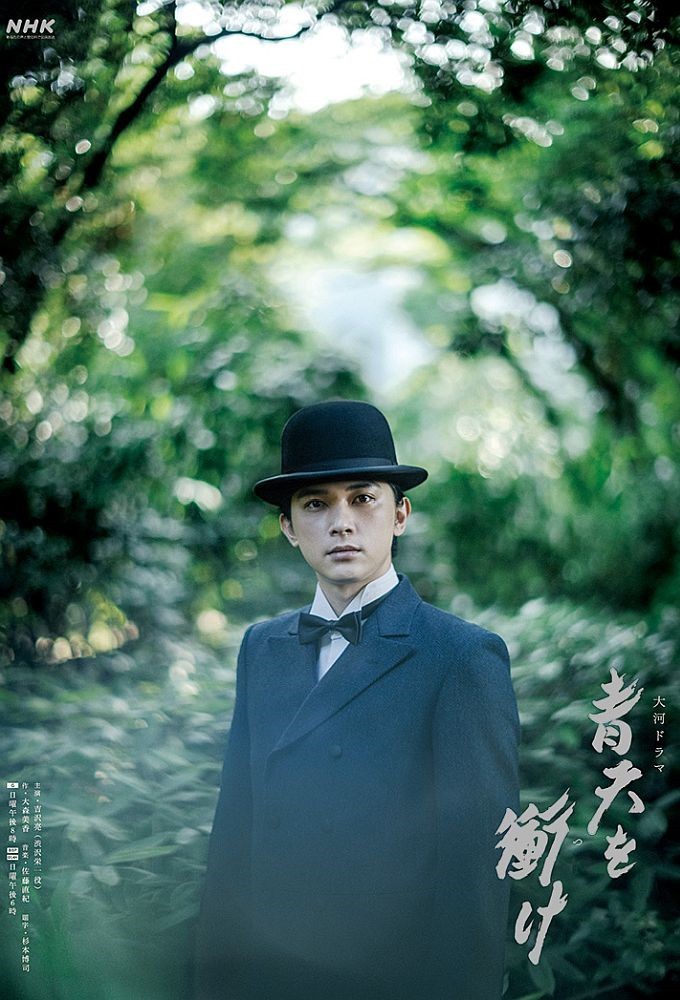