Millennium Media is of one of the longest-running independent film companies in the history of Hollywood, with 28 years and more than 325 movies to its credit. The company now finances, produces, and sells worldwide five to eight star-driven films per year, with budgets between $20 and $80 million. Millennium is best known for the box office hits “The Expendables” franchise, “Olympus Has Fallen” and “London Has Fallen,” “The Hitman’s Bodyguard,” and “Mechanic: Resurrection.” 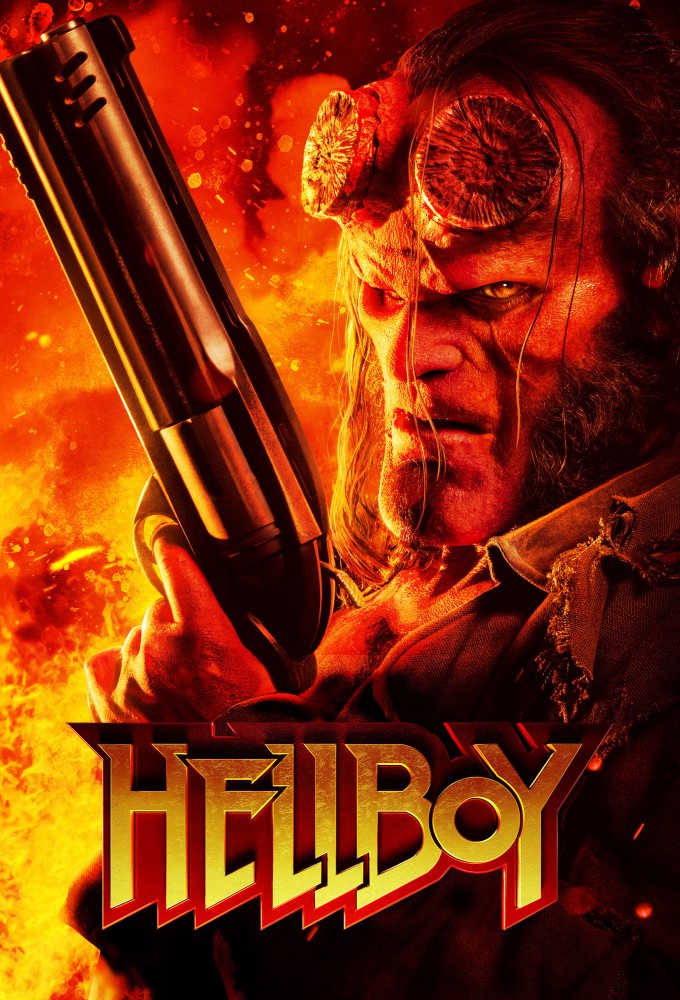 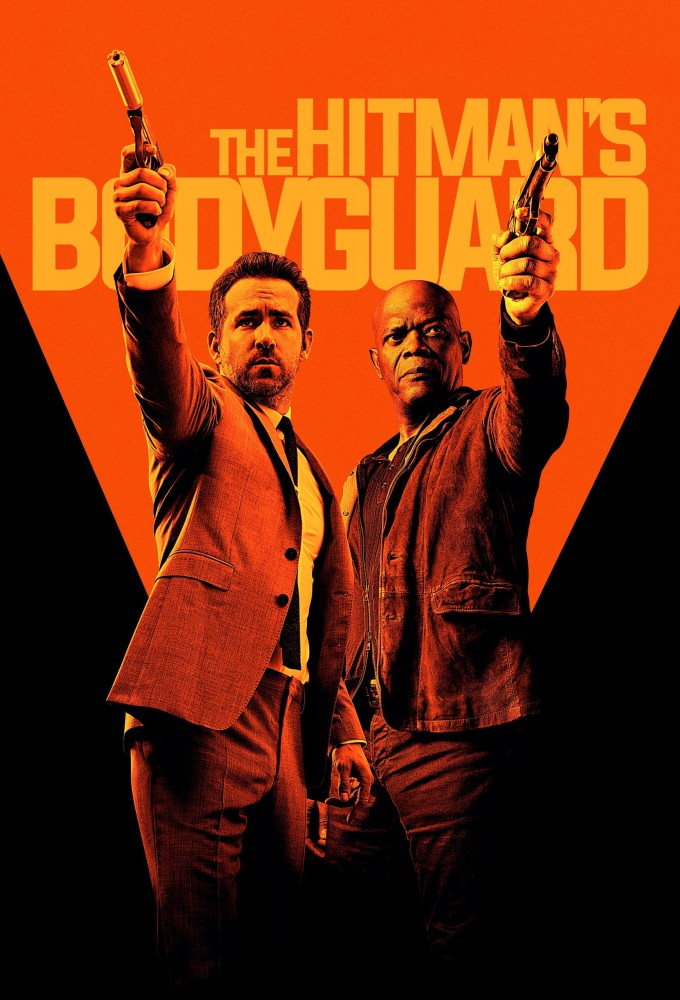 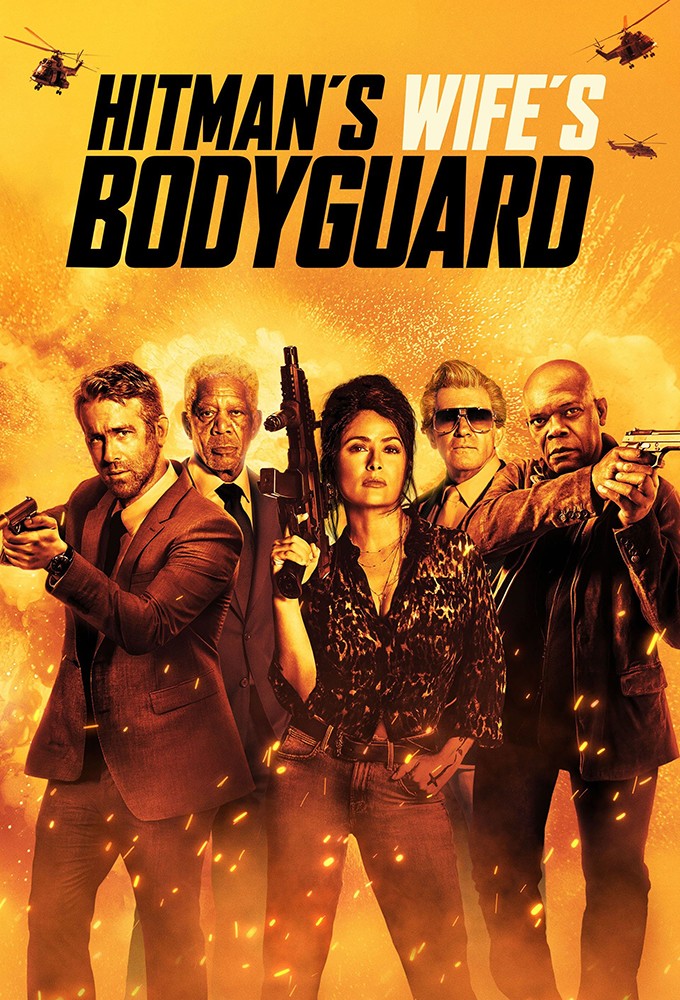 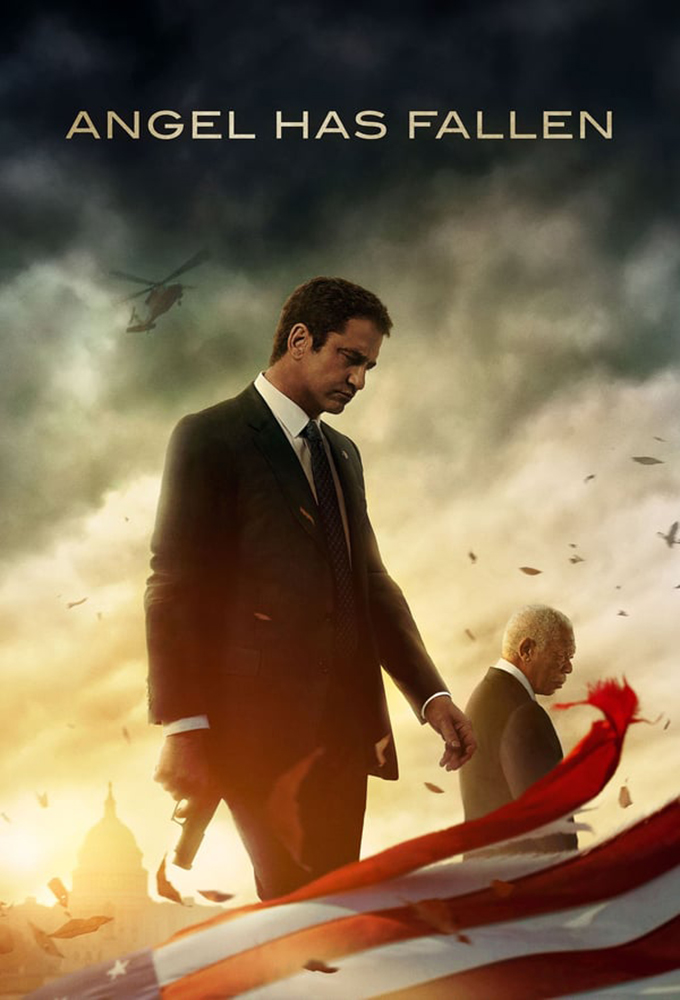 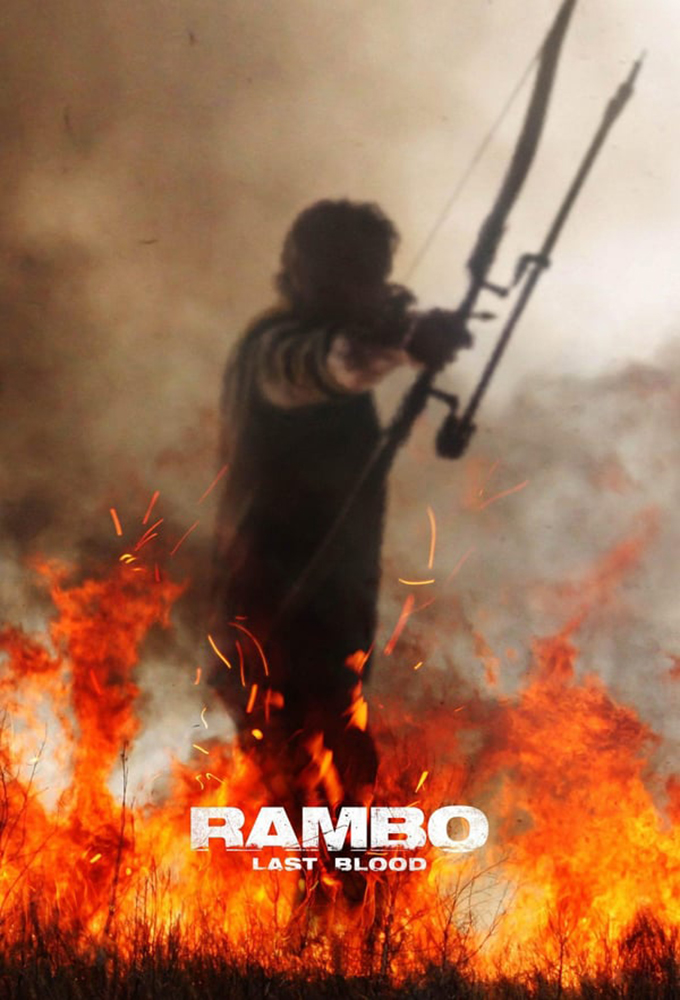 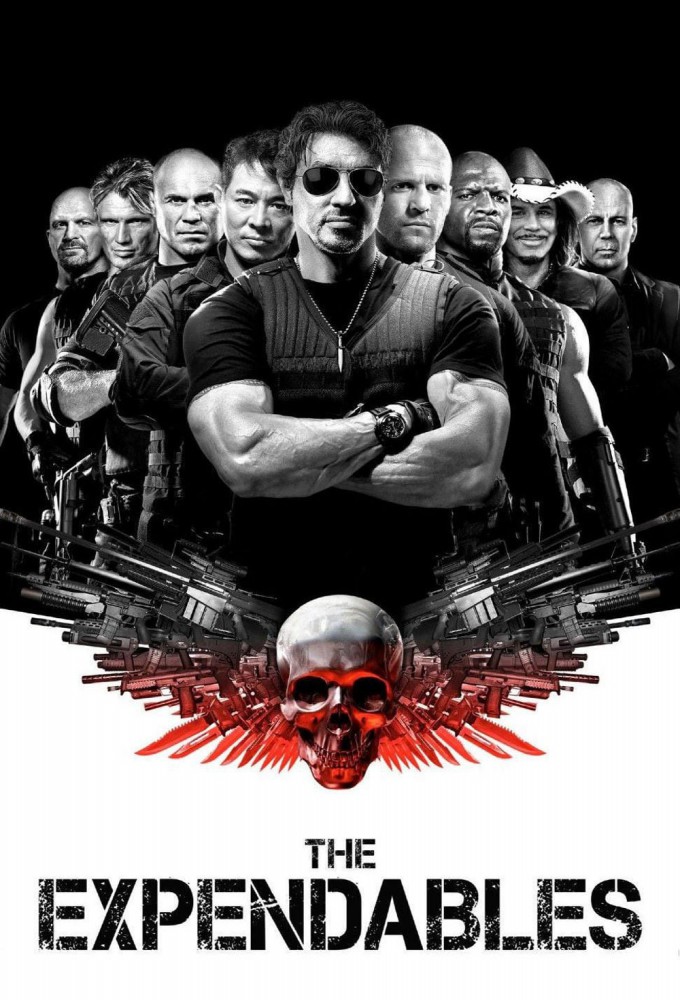 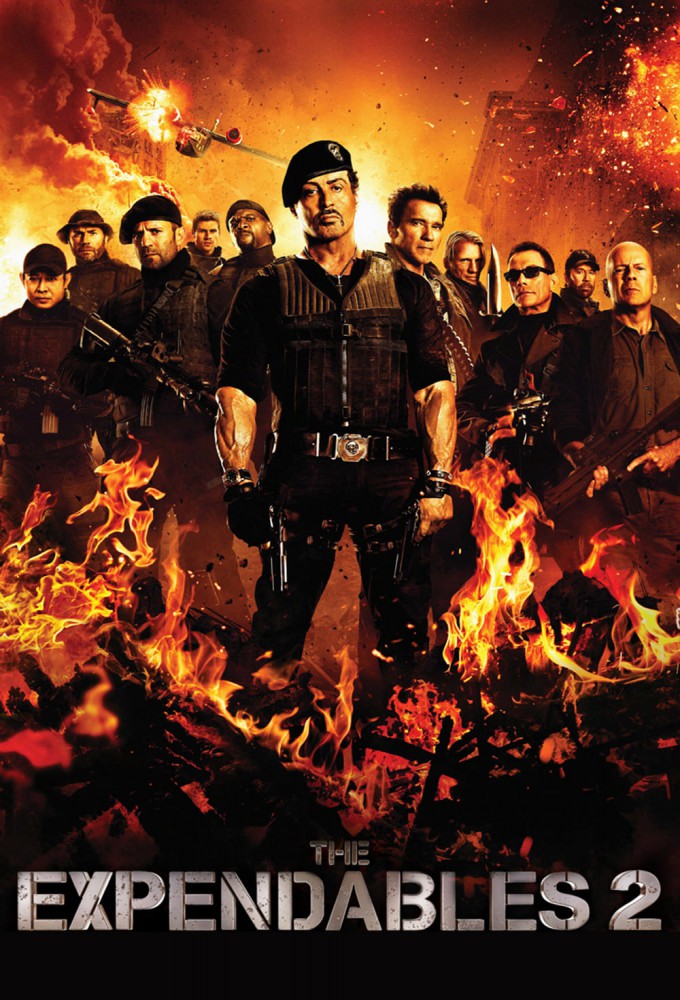 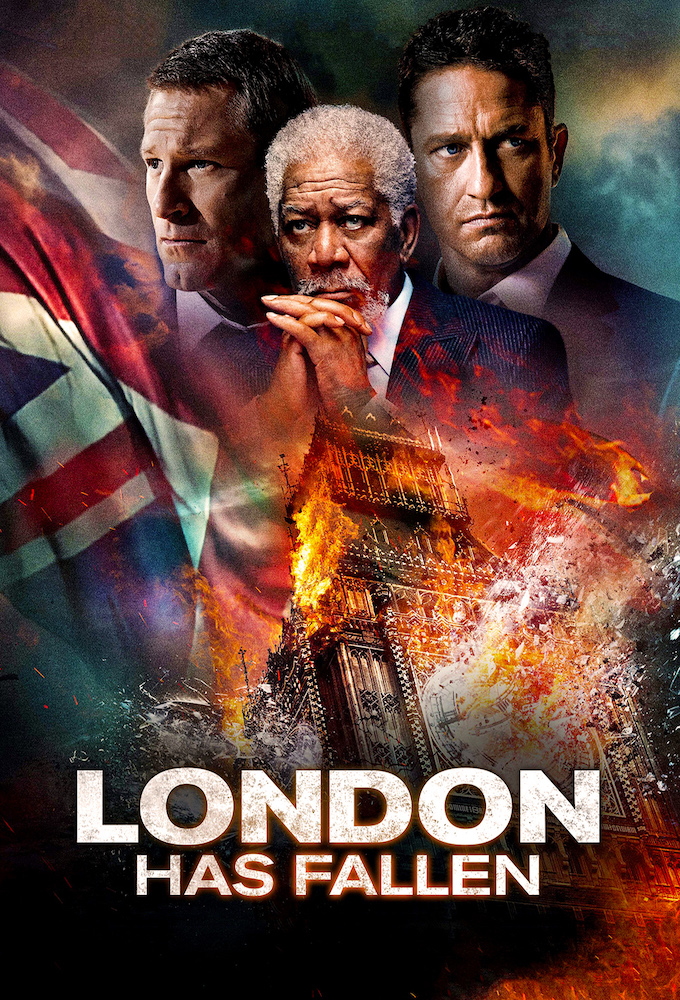 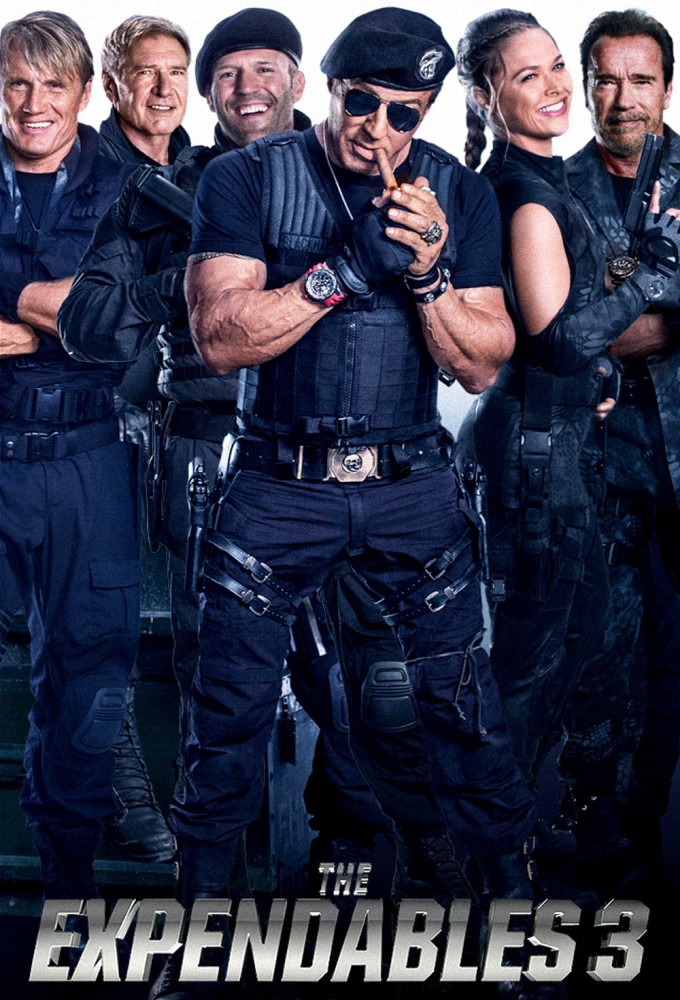 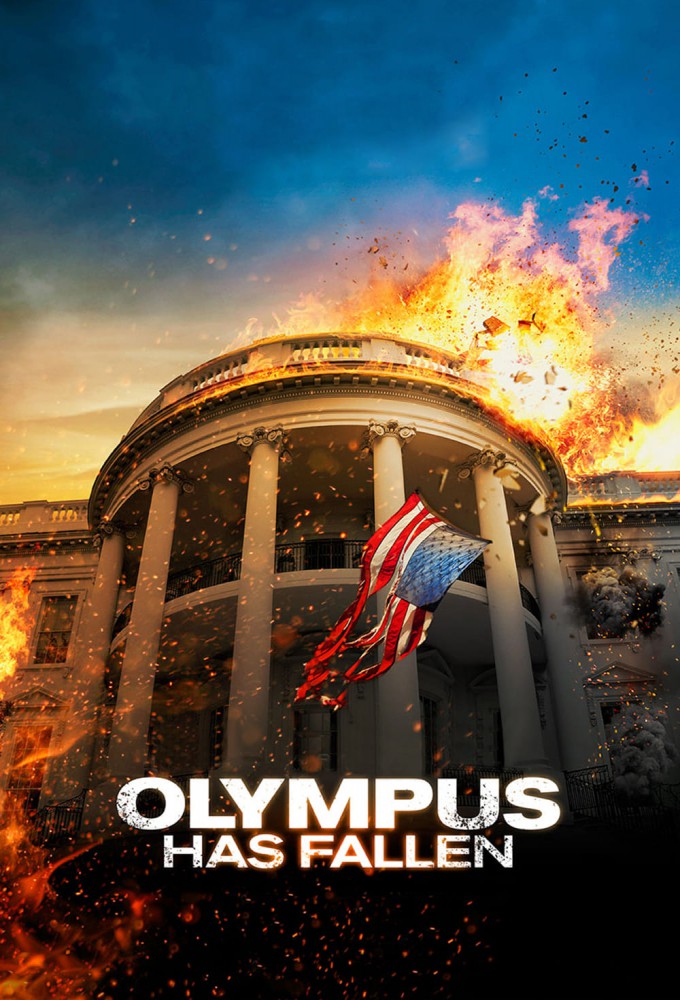 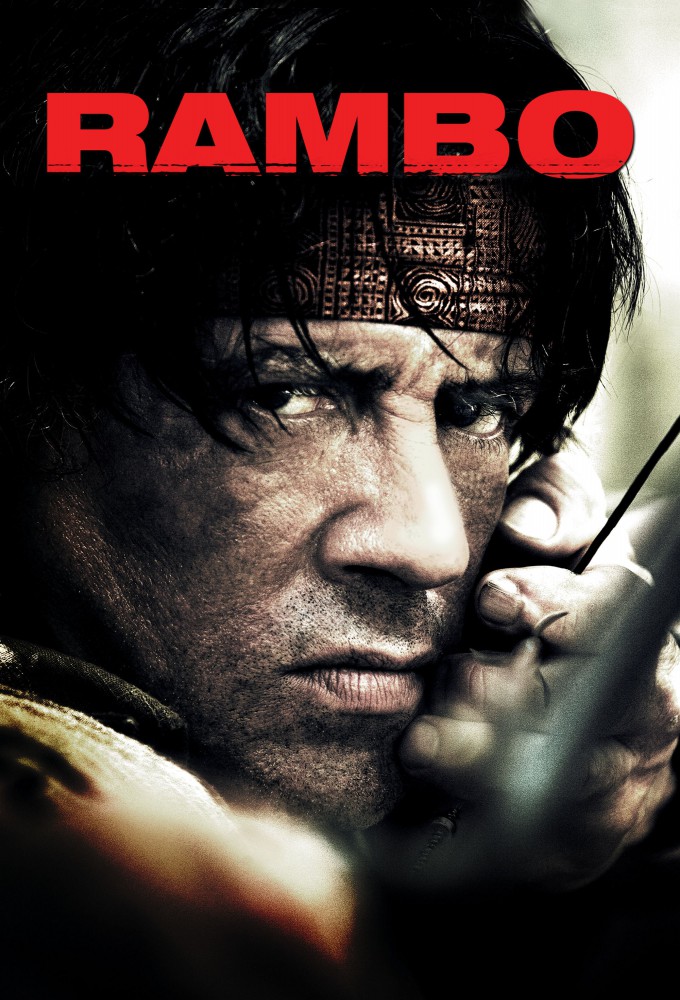 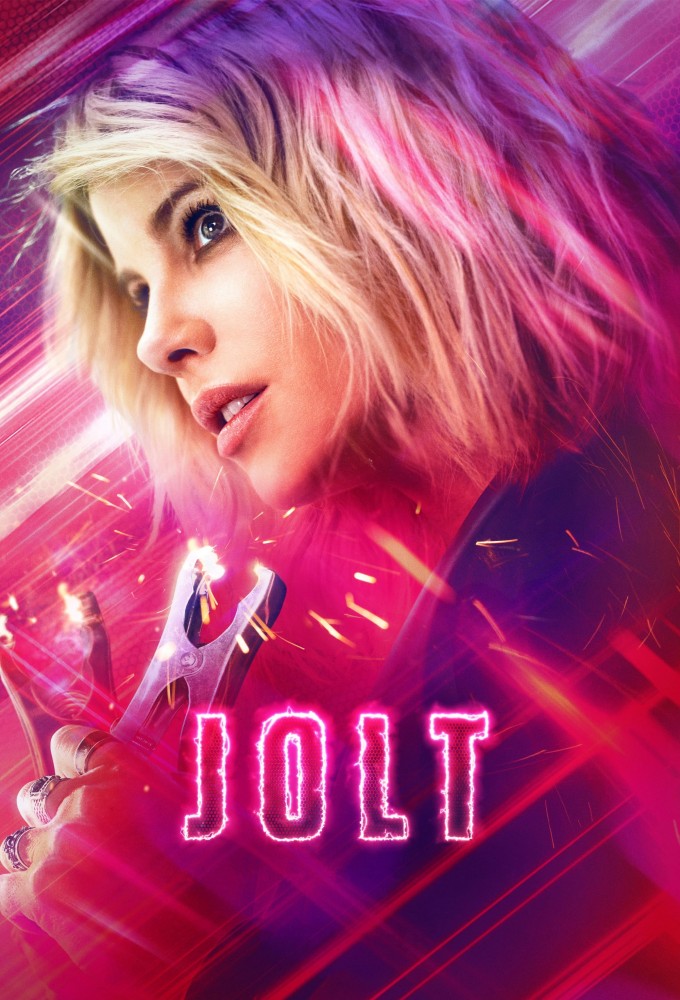