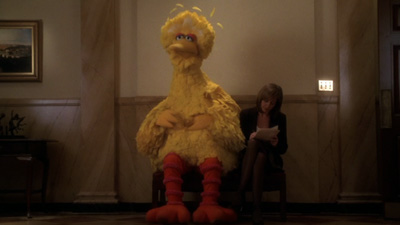 When a conservative Republican Congresswoman targets Ellie's research project in an effort to discredit Jed, Toby discovers that the source of the leak is uncomfortably close to home, and Will realizes that they've all greatly underestimated his boss; Josh investigates the wisdom of a recess appointment as he tries to convince an old friend to be patient with the Sixth Circuit judicial nomination process and keep his hat in the ring; C.J. completely misreads Ben's intentions; Donna tracks down an AWOL Ryan; an opening is created on the Supreme Court; in an effort to redefine Abbey's image with the press, C.J. sets her up to do a public service announcement with the Muppets, which inspires Ellie to stand up before the press in defense of scientific research unhampered by politics.