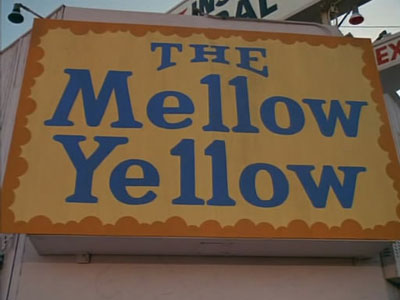 A former girlfriend of Starsky's is found brutally murdered, with the body bizarrely wrapped in radio antenna wire. As the detective duo investigate, it emerges that the girl had been working undercover as a cocktail waitress while tracking down a psychotic killer. But there are several suspects as to the murderer's identity - are Starsky and Hutch on the right track?