Syndicate boss Orin Kerr runs the casinos and the IMF needs to get the evidence against him to put before the state legislature. Kerr's boss distrust him because of his extravagant lifestyle and Syndicate man Cameron plants a bug in Kerr's office, which the IMF taps into. The IMF then set Kerr up with fake conversations that make him look bad to his bosses - Cameron hears Casey and Kerr discussing a heist of the vault, and Jim shows up with a background indicating he pulled off a similar heist 12 years ago. Barney manages to steal the money out of the impregnable vault while Kerr thinks he can get the missing money from Jim's earlier bank heist by putting him into debt at the casino. Kerr follows Jim to the hidden money which is actually his own) and grabs it, and then Cameron shows up and demands to know why Kerr has carrying current currency. Dumbfounded, Barney intervenes and Kerr flees into the arms of the police, where he is forced to testify against the Syndicate in return for pr 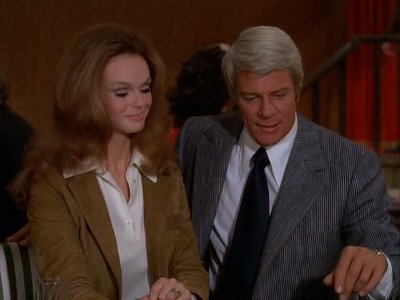