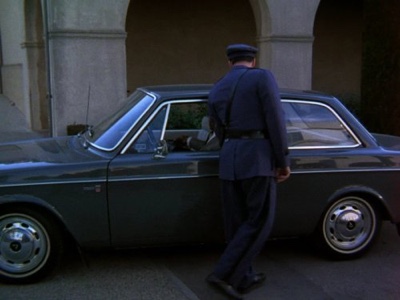 Carl Vandaam, a bankrupt European tycoon, is masterminding the theft of plutonium to make a hydrogen bomb and sell to the highest bidder. To keep such a bomb from falling into the wrong hands the IMF must stop Vandaam. Jim and Cinnamon get close to Kura, one of the bidders, by offering to bankroll him in return for oil rights. Vandaam demonstrates the bomb's plutonium core but afterwards Barney manages to steal the plutonium and replace it with an empty cylinder. Vandaam's aide discovers the theft and seals the building while Vanddam bluffs it out hoping they catch the thief before the bidding is over. Kura wins the bidding unaware that Cinnamon has planted a device in his money. Cinnamon insists they see the plutonium again, Vandaam is forced to reveal the theft, and Kura wants a refund. Cinnamon destroys the money by remote control. Kura has Vandaam shot while the IMF escape and summon the authorities.