On 12 May 1989, a 69-car freight train went out of control while descending from California's Cajon Pass. It derailed into a residential neighborhood of San Bernardino after reaching speeds in excess of 100 miles per hour. Two residents and two train crew were killed in the initial crash. A clerical error had caused the train's weight to be greatly underestimated, and it had been assembled without enough locomotives to provide adequate braking. Additionally, several of the engines had completely inoperable brakes, but this information was not passed on to the crews. More than a week later, an underground gasoline pipeline, which was damaged by earth-moving equipment during crash cleanup, ruptured and sparked a fire that killed a further two people. 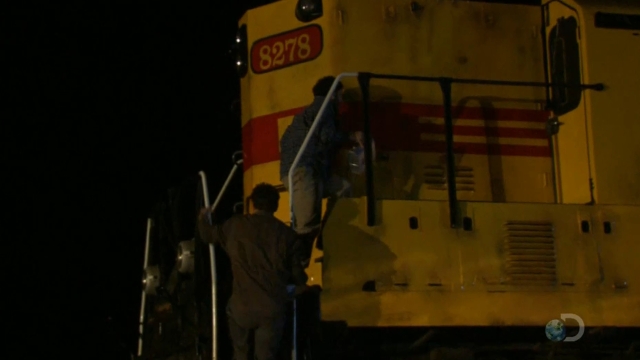