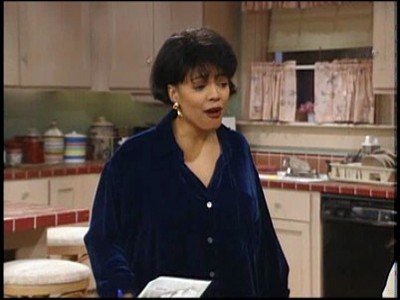 The Hand That Robs the Cradle

While the girls are at the cafe, an attractive young man named Brendan approaches Max. He is an NYU freshman who met her at the job fair, and asks for the opportunity to discuss points of the law. Khadijah insists that Brendan is hitting on Max. Max later admits that Brendan asked her out. After her friends make many, many jokes, Max claims that she turned Brendan down. A few days later, the girls catch Max at the cafe with him. Khadijah is angry with Max for lying, but Max points out that her friends were not exactly supportive. When Regine opines that Max is ashamed of Brendan, she agrees to bring him to a party for Flavor advertisers (which Regine has planned, despite her complaints about Khadijah's $200 budget). Max is less than forthcoming about Brendan's age, so he storms out. She follows him into the elevator to apologize, and concedes that her behavior is immature. She decides not to let others' opinions dictate her actions. Kyle is distraught when he learns that he needs glass