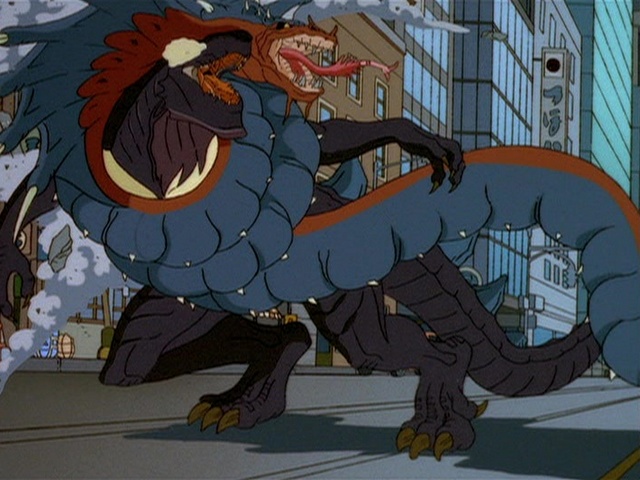 A trip to Japan to investigate a number of mysterious disappearances leads to a battle of wills between H.E.A.T. and the Japanese military, who perceive Godzilla to be a threat. However, the real threat is revealed to be an ophidiaphobic's nightmare: a mutant King Cobra. Things lead to a climactic showdown in Tokyo between him and Godzilla.