A mob accountant on the run pulls Rollie back into the unfinished investigation of Leo murder. The accountant will finger his boss, Vincent Capricio, for Leo's death if Rollie helps him disappear. Acting on the information, Frank Gatti launches a rogue operation with F/X help from Rollie. But their desire for vengeance exacts a deadly cost when a mob mole inside Midtown South blows Frank's cover. With Frank's life on the line, Rollie must answer an impossible question -- how do you make a man disappear in broad daylight? 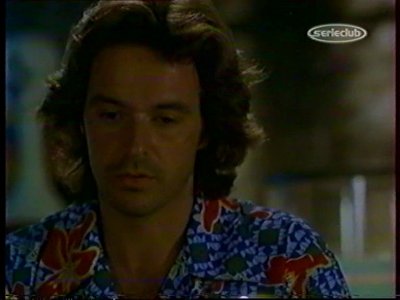