Requiem for a Cop

Leo McCarthy's death in a massive explosion is just the beginning of Rollie nightmare. An internal investigation into police corruption points the finger at Leo and Francis Gatti. When Rollie is implicated in a scheme to resell weapons impounded by the police, he hits the street -- on the run from the NYPD. Only Detective Mira Sanchez, the internal affairs detective assigned to the investigation, believes Rollie's story. Together they tackle mob gun runners using mini-lasers and Rollie's newly developed RT-3 to clear Leo's name and allow him to be buried with honor. 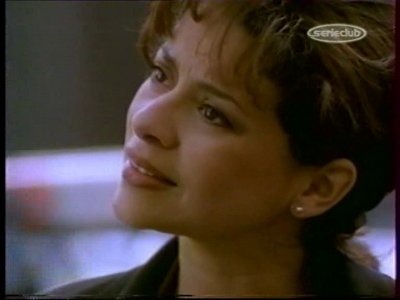