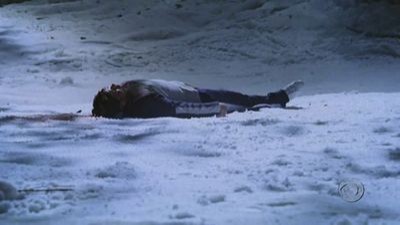 Mac and Stella investigate the death of Paul Montenassi, a young man left to bleed to death in the snow. The investigation leads them to another victim, Mihok Lev, who had been killed by Montenassi in a robbery earlier that evening. When Hawkes concludes his autopsy on Montenassi, he is able to reveal a sanded-off tattoo that leads the detectives to the Tanglewood Boys. Danny and Aiden investigate the hit-and-run that caused the death of Marta Santo. After discovering sperm on the woman's clothing, Danny and Aiden learn that Santo liked things rough, and their investigation leads them to an erotic massage parlor.