Submitted For Your Approval

Imagine if you will, a young boy with a monstrous imagination. A lad whose fascination with sci-fi magazines and high school drama kindled a spark that would ignite into one of the brightest creative minds of this century. A young boy by the name of Rod Serling. Embark on a fascinating tour of the life of Rod Serling in this "American Masters" special. Learn the fascinating story of how television's most esteemed and popular writer outwitted stifling sponsor censorship by creating a series devoted entirely to fantasy stories--"The Twilight Zone." While censors looked elsewhere, Serling skillfully wrote "fanciful" tales that dealt with controversial issues of the day. Extensive interviews with key figures such as John Frankenheimer, Jack Klugman, Kim Hunter and Buck Houghton provide a detailed portrait of the man whose innovative work changed the course of television history. 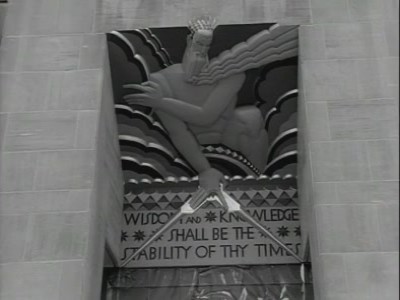