The New Odd Couple was an attempt to revive the hit 1970-75 sitcom "The Odd Couple". This time however, the two main characters (Felix & Oscar) were African-American. The original supporting cast reprised their roles in the new show. More than anything else, what killed the show was a lack of new plots. Eight of the thirteen episodes used recycled scripts from the original show. By the time the writers began producing new scripts, it was too late, and the show was cancelled. The New Odd Couple has occasionally been rerun on BET and TVLand. 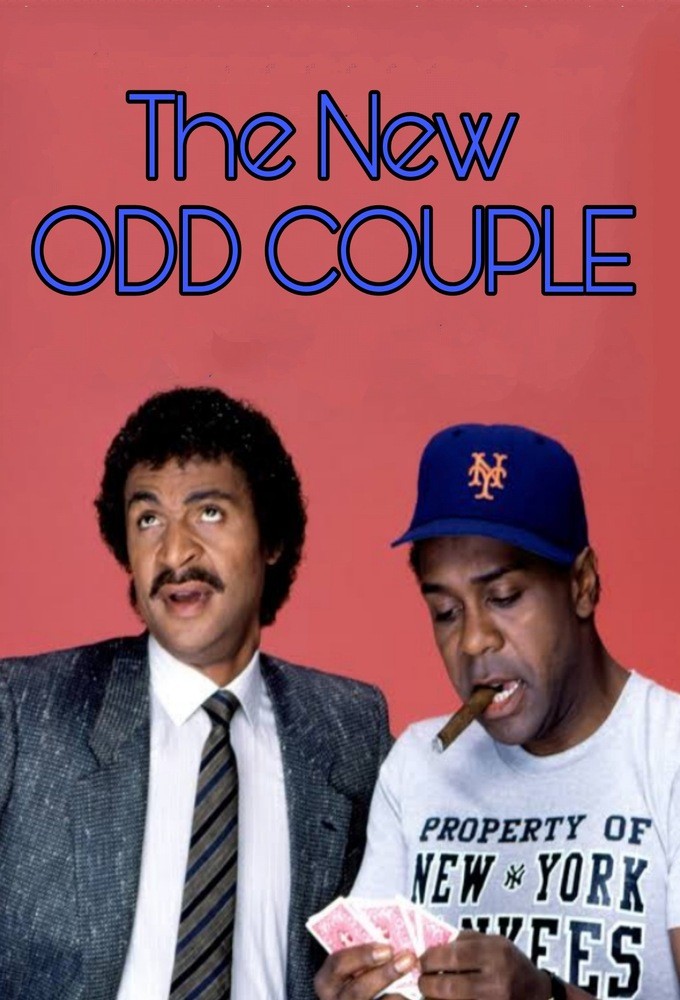