In the continuation of this story Kimble and Gerard are on a train for his hometown in Indiana. And Kimble then reveals that the person who sent the bail money is his brother-in-law Leonard Taft. Kimble doesn't think it was him but someone from his hometown did send the money and used his brother-in-law's name. The one armed-man calls the Tafts demanding that they meet with him, someone does go to the meeting but it's not Leonard Taft but the one-armed man assumes that he is, and says that he remebers him. Obviously this was the man who sent the money and the one-armed man is demanding more money which he doesn't have. Kimble and Gerard arrive at the Taft residence and talk to Len, who tells them that someone called claiming the same thing and arranged a meeting, Kimble ans Gerard arrive at the place and find some bullets. But for Gerard there is nothing more that can be done; they then go back to the Taft house so that Kimble can say good-bye to his sister, and it's at that moment tha 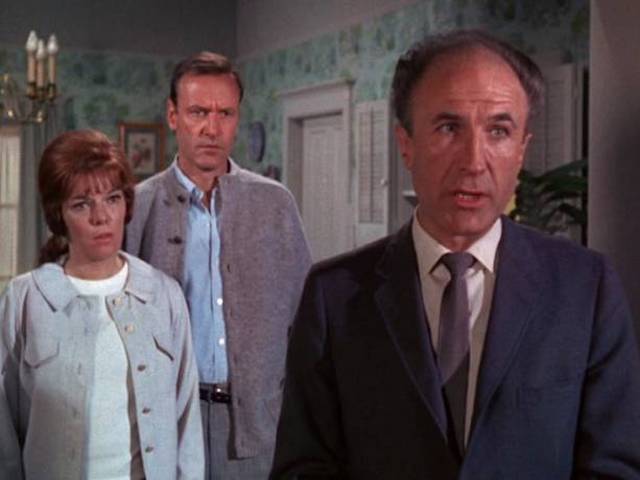