This was the series finale. In the first part, the one-armed man whom Kimble has been pursuing has been arrested for a minor crime. Lt. Gerard tries to use this to lure Kimble out into the open. A woman who knows Kimble tries to help him. Kimble tries to see if this man is the one he is looking for but someone wires a bail bondsman some money to bail him out. KImble then visits the bail bondsman but finds him dead. He then goes through his papers and is shocked to see who sent the money. He then goes to see this person but Gerard catches and takes him in. As the one-armed man hops on a train, Kimble and Gerard are making their way back. 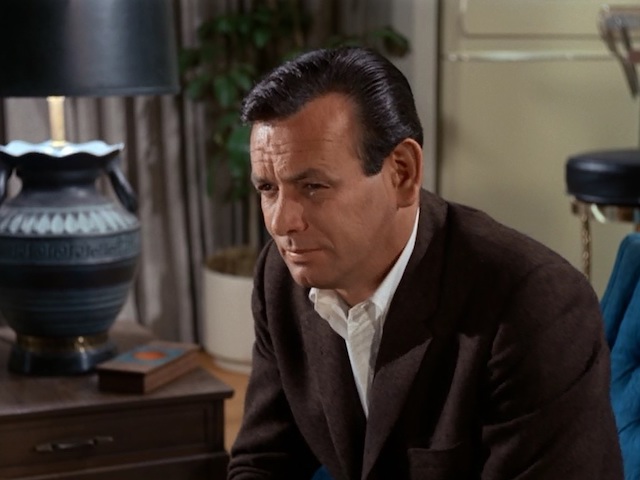