Welcome to the Shining Time Station guide at TV Tome. Shining Time Station is a railroad station located in the Indian Valley. The station master is Stacy Jones and the engineer is Henry "Harry" Cupper was in the first season, he was replaced by Billy Twofeathers in the second season. There is also an arcade with a Jukebox. The owner of the arcade is the humoristic Schemer who likes to play tricks on people. An 18-inch man named Mr. Conductor lives in a painting on the station wall. He was played by Ringo Starr in the first season, but when his character left to go to the North Pole in the Christmas special, he was replaced by George Carlin and he played his cousin Mr. Conductor who would replaced him at the station in the seond season and stay there for the entire run of the show. He goes to the Island of Sodor and tells stories about Thomas the Tank Engine. The kids who come to the station are Matt, Tanya, Dan, Kara, and Becky. Shining Time Station is a comedy series 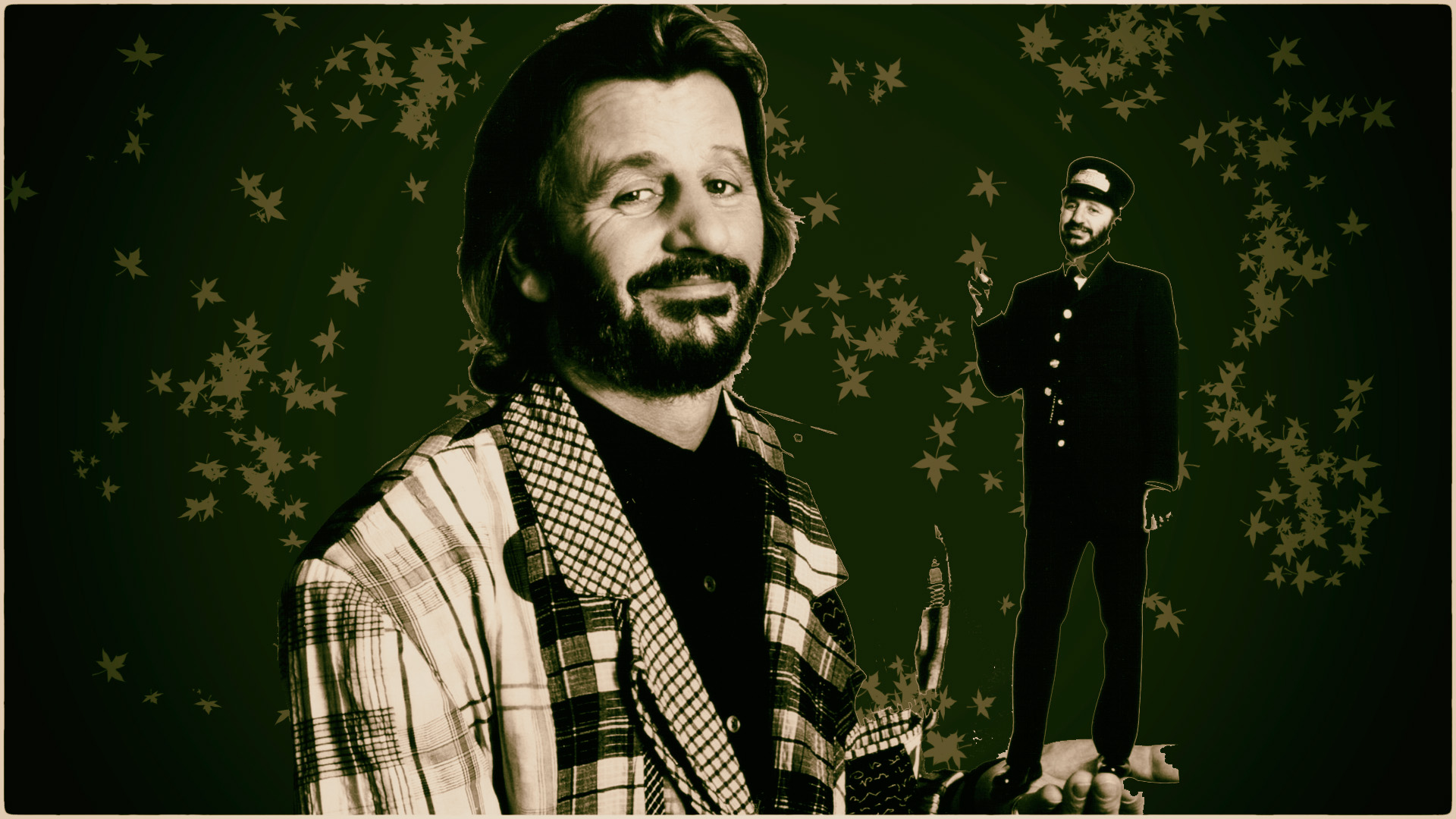 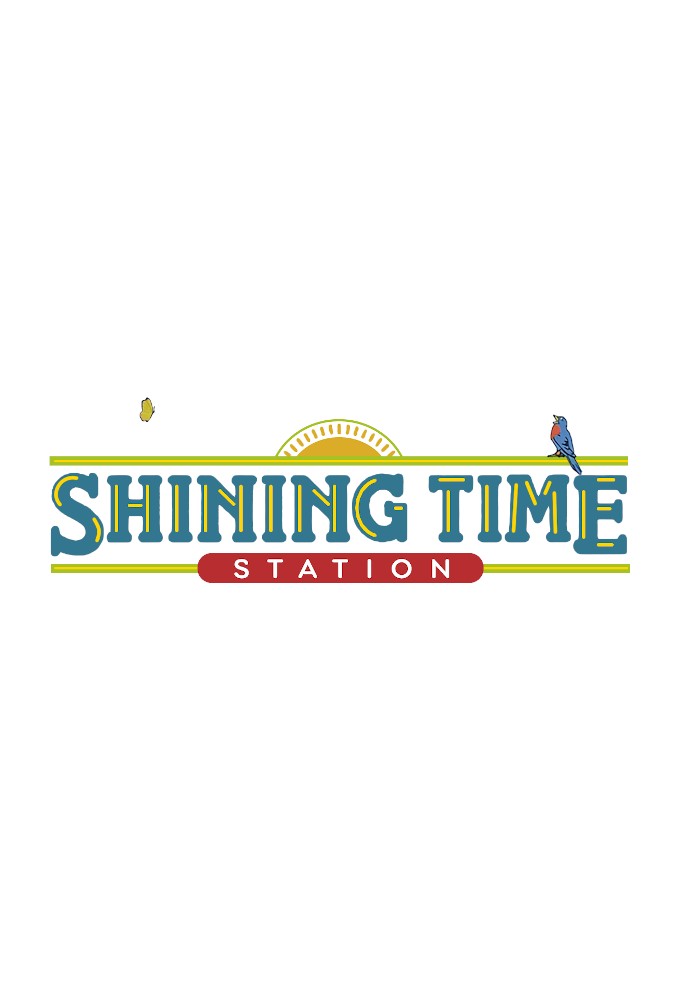 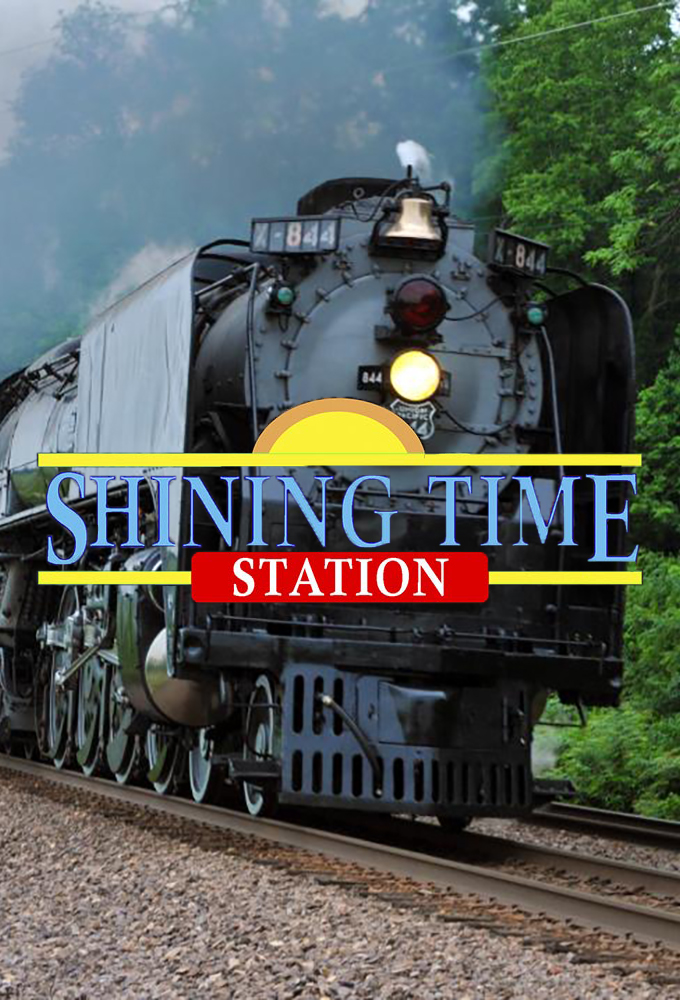 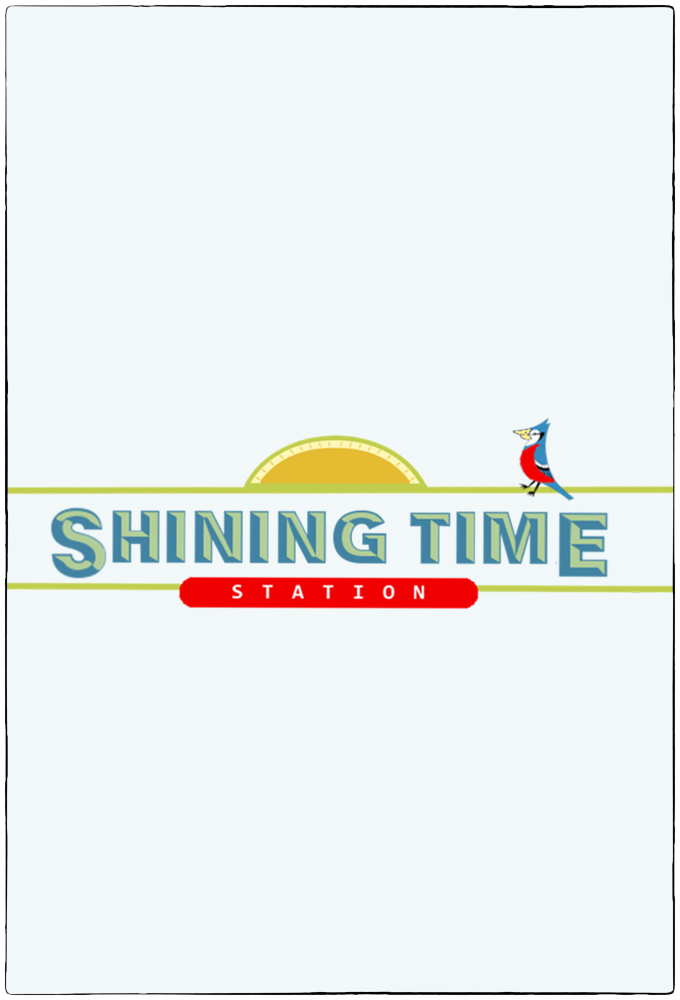