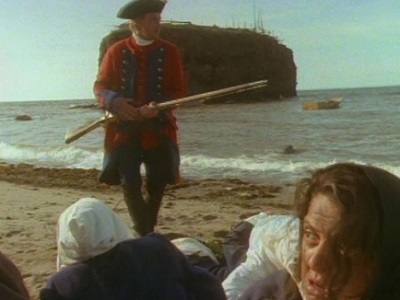 Against the Tide: The Story of the Acadian People

Zachary Richard co-produced and narrated this award-winning LPB documentary which tells the story of the Acadian people from their origins in France, their immigration to Nova Scotia, their expulsion by the British and their eventual relocation in South Louisiana. It also looks at the battles to keep the Cajun culture alive and efforts to preserve the French language in Louisiana.