During the surveillance of a suspected Synthetic front, Angela and Kurt engage in a firefight which leaves Kurt in the hospital and Angela abducted by the Synthetics. Following a tip from his old friend and mentor, Leyton Scott, Chuck learns of a rock, brought back from the moon, that is the link between the Cadre and The Sentients. 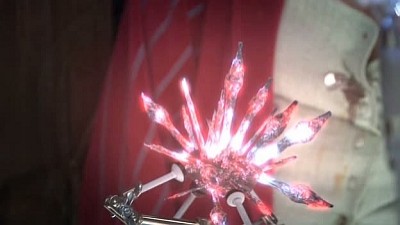