This is the story of four astronauts, a scientist, and a television news reporter. During a routine shuttle mission in 2007, they watch in astonishment as the Earth rapidly dissolves into a fiery ball and then suddenly implodes. Resigned to death, the crew is saved by an alien known only as the Seeker. The Seeker has been trying to discover what is causing the destruction that has befallen the Earth and many other planets. He has always arrived too late, until now. He offers the crew of the Odyssey a chance to go back in time five years, try to find out what will cause the Earth to explode and prevent it. While the team searches for the truth and for who or what is behind it, they must also deal with being back in the past with memories of what is to come. Along the way they learn that their actions in the past can have a direct outcome for the future. 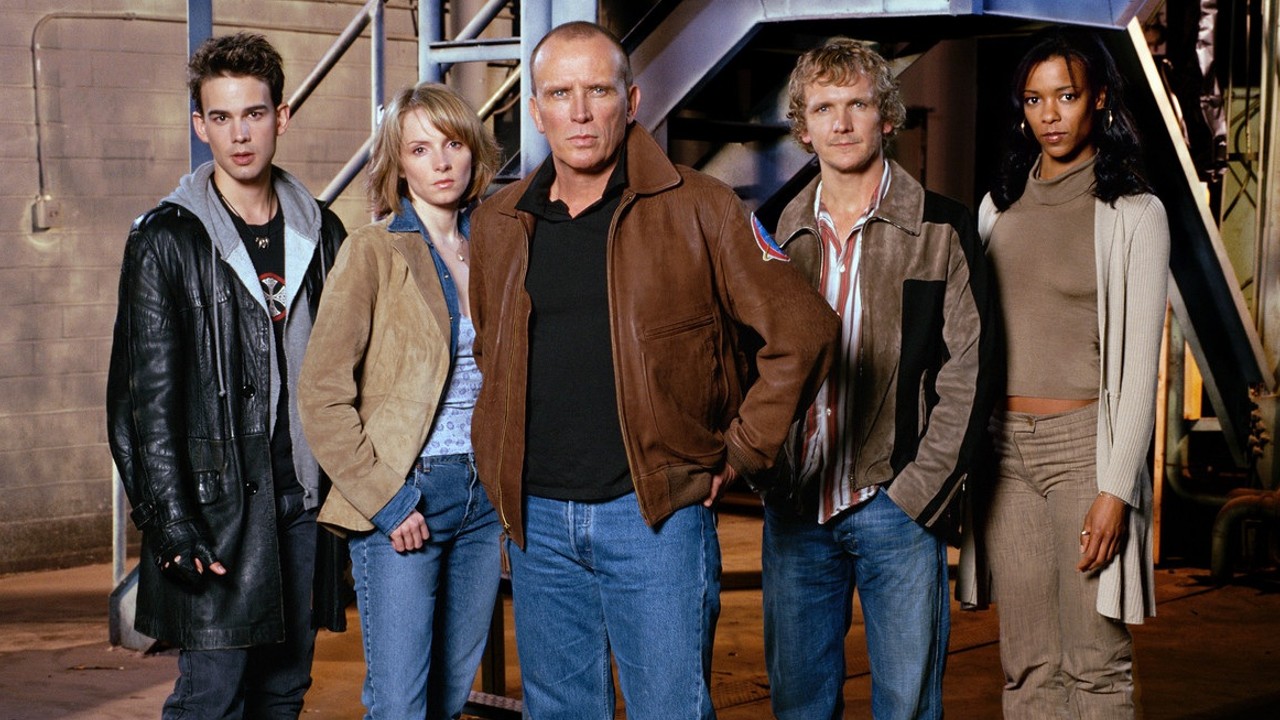 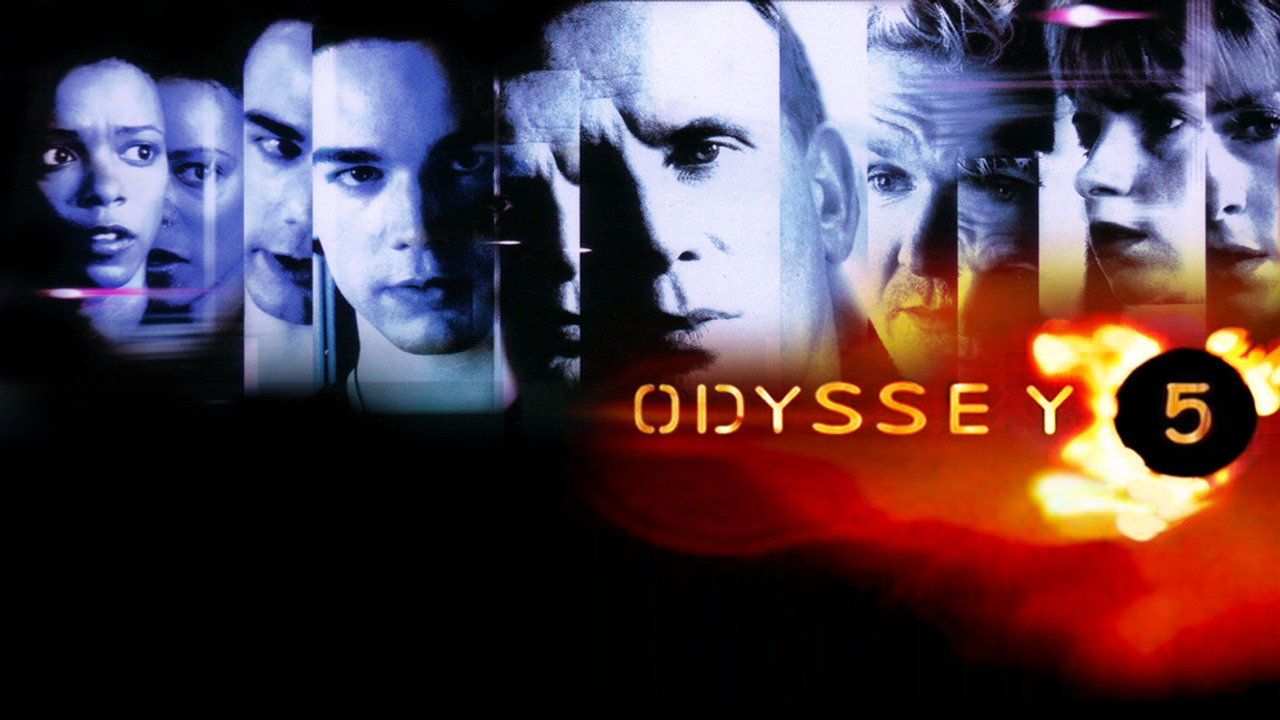 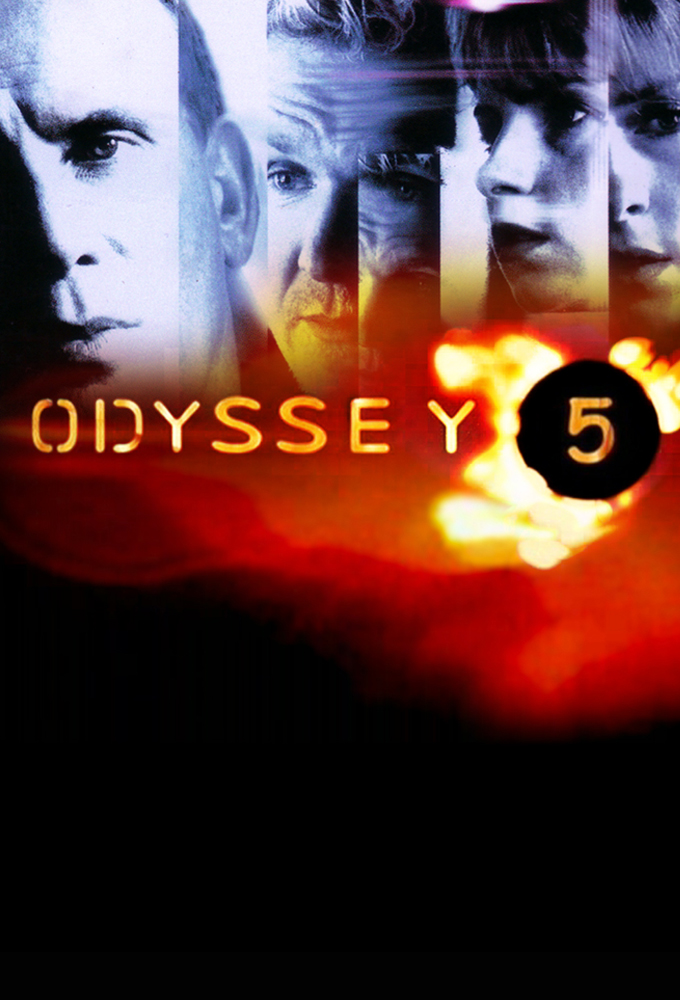 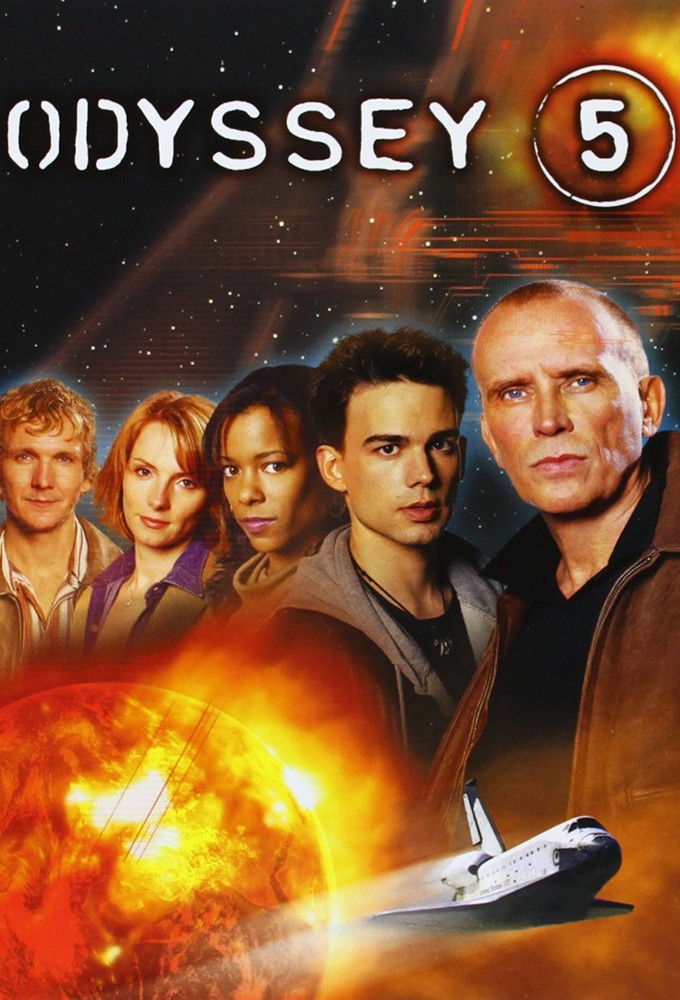