Just when he's at the end of his rope, Veil finds new meaning in the "Hidden Agenda" negative when he enlarges a print of it and discovers a previously obscured section. The new clues lead him to Heritage House, a research facility in Washington D.C. and its foreboding Project Marathon. There, he stumbles upon an FBI investigation and is targeted for assassination by more than one enemy. As the stakes get higher, Veil makes two new contacts including a highly placed source at the FBI. He's provided with valuable information on his enemy and the men pictured in "Hidden Agenda"—one a missing United States Senator—plus a key to a safety deposit box which contains a dossier on his case. 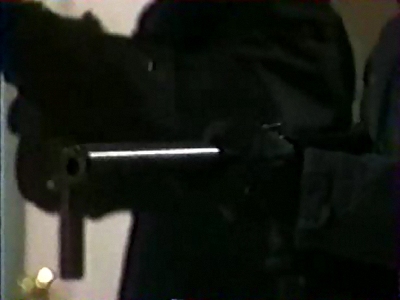