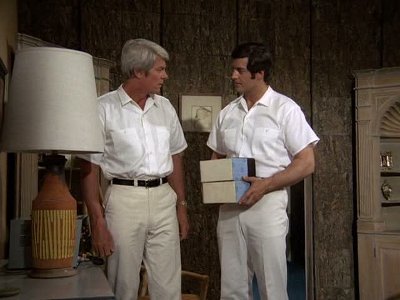 Alex Pierson, a rising Syndicate member, has recruited Dr. Burke, a psychopathic behavioral psychologist who has developed a way to program men into killers. Pierson lures in underworld criminals with an offer of plastic surgery and turns them over to Burke, who programs them to kill Pierson's targets three times then kill themselves. Barney infiltrates as a crook on the run but when he fails to dose himself with a counter-drug, he is converted into a psychotic killer as well. They lose contact with Barney - Jim plants evidence on Burke making him look like he's turning against Pierson and another IMF agent made up to look like Barney goes after but fails to kill Pierson before fake-killing himself. Pierson confronts Burke while Jim gets the info on Barney's location out of Burke's assistant, and Willy stops the tech expert from killing his target in the nick of time.