In the Middle East Willy and Barney infiltrate a chemical plant to gain access to Dehominant-B, a quick-acting lethal gas. Barney is exposed to Dehominant-A while trying to get to the computer and crippled - Willy escapes and Barney is captured. Barney is interrogated and only has four hours to live. The team find out that Dr. Jerry Carlin, a dropout, is the only other person with the skills to access the computer. When Carlin rejects the team's appeal for help, Jim and Paris frame Carlin's girlfriend and threaten to keep her in jail unless he helps them. Dana provides a distract and Paris takes the head scientist Vazan's place and have Barney first fake a confession implicating the technicians and then his own death - they get Barney to the autopsy room where Doug revives him in the nick of time. Jim and Carlin take the incriminated technicians' place and Carlin manages to ruin the Dehominant and erase the computer, then everyone escapes with Vazan. 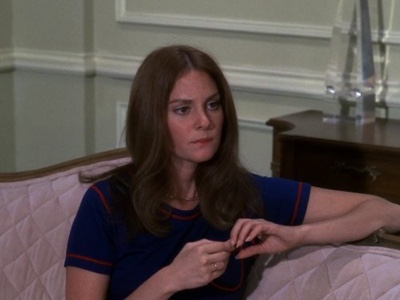