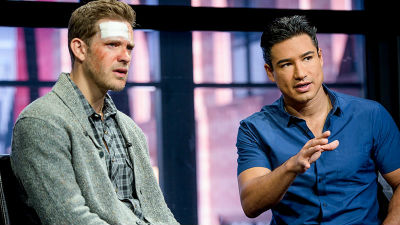 Jack Raydor (guest star Tom Berenger) is back again, defending a man who is attempting to withdraw a confession in the murder of his wife. A last-second video purporting to provide the defendant with an alibi alerts the Major Crimes team to the possibility of a conspiracy. Rusty interviews Slider, while Flynn is still living with Sharon due to his injury.