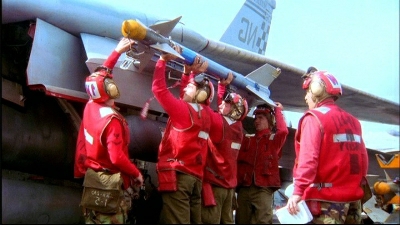 Mac's psychic vision talents come into play when a female Naval officer is found with her throat slashed in a local park. What originally seems like an open and shut case involving a love triangle that led to murder becomes much more when Mac's ""visions"" show her puzzling images that lead to evidence of an international conspiracy. Together with Sturgis Turner, Mac follows the clues to uncover information that leads them to a possible terrorist plot in Russia to steal nuclear weapons.