Harsh Realm is a military simulation programmed by the US Army that went online on October 13, 1995. For several hours, there was no distinction between our world and Harsh Realm. At noon, a nuclear bomb the size of a briefcase was detonated in the simulated New York City of Harsh Realm. Four million people were killed instantly. From that point onwards, Harsh Realm became a training simulation for a post-apocalyptic disaster scenario. 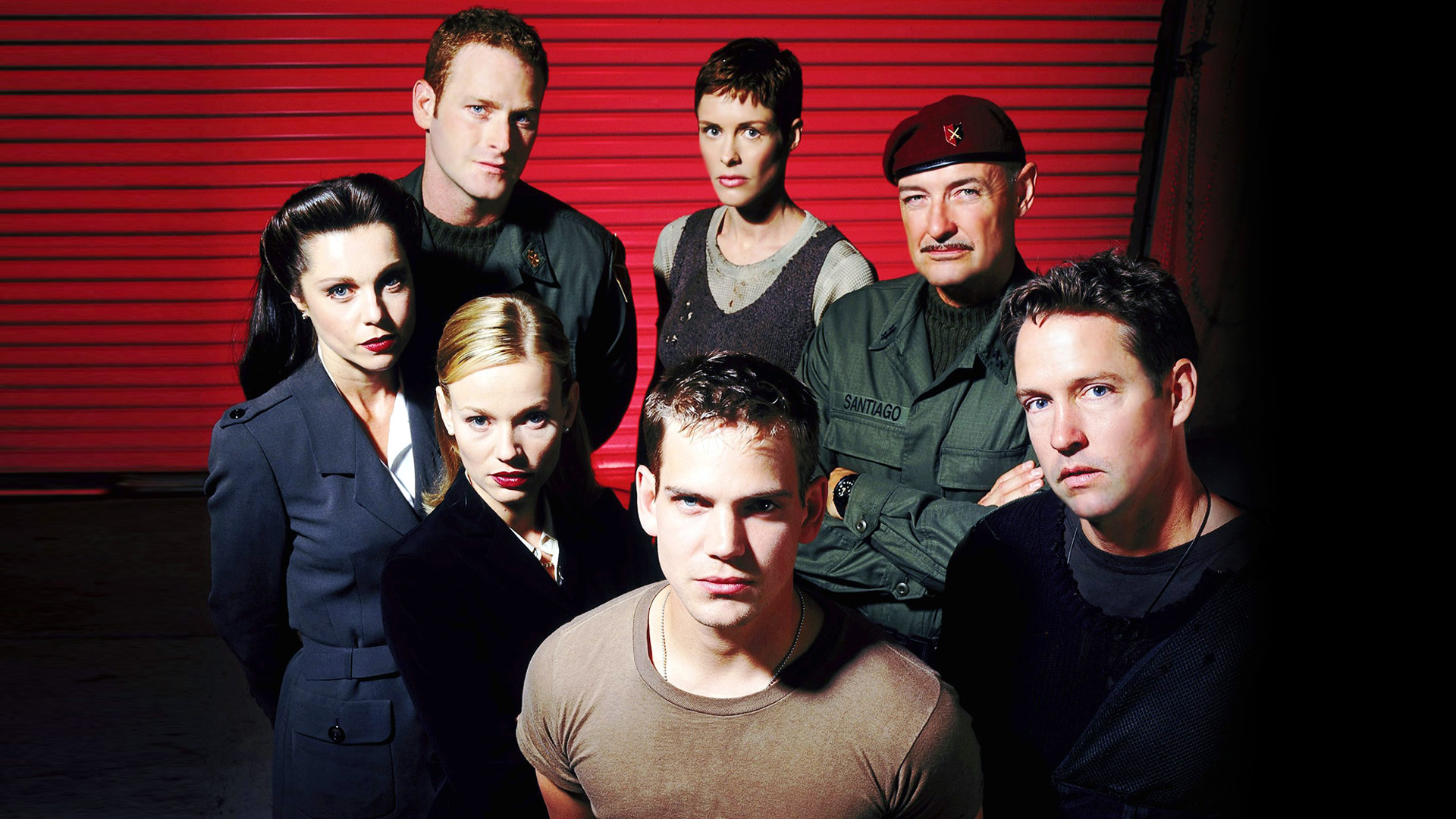 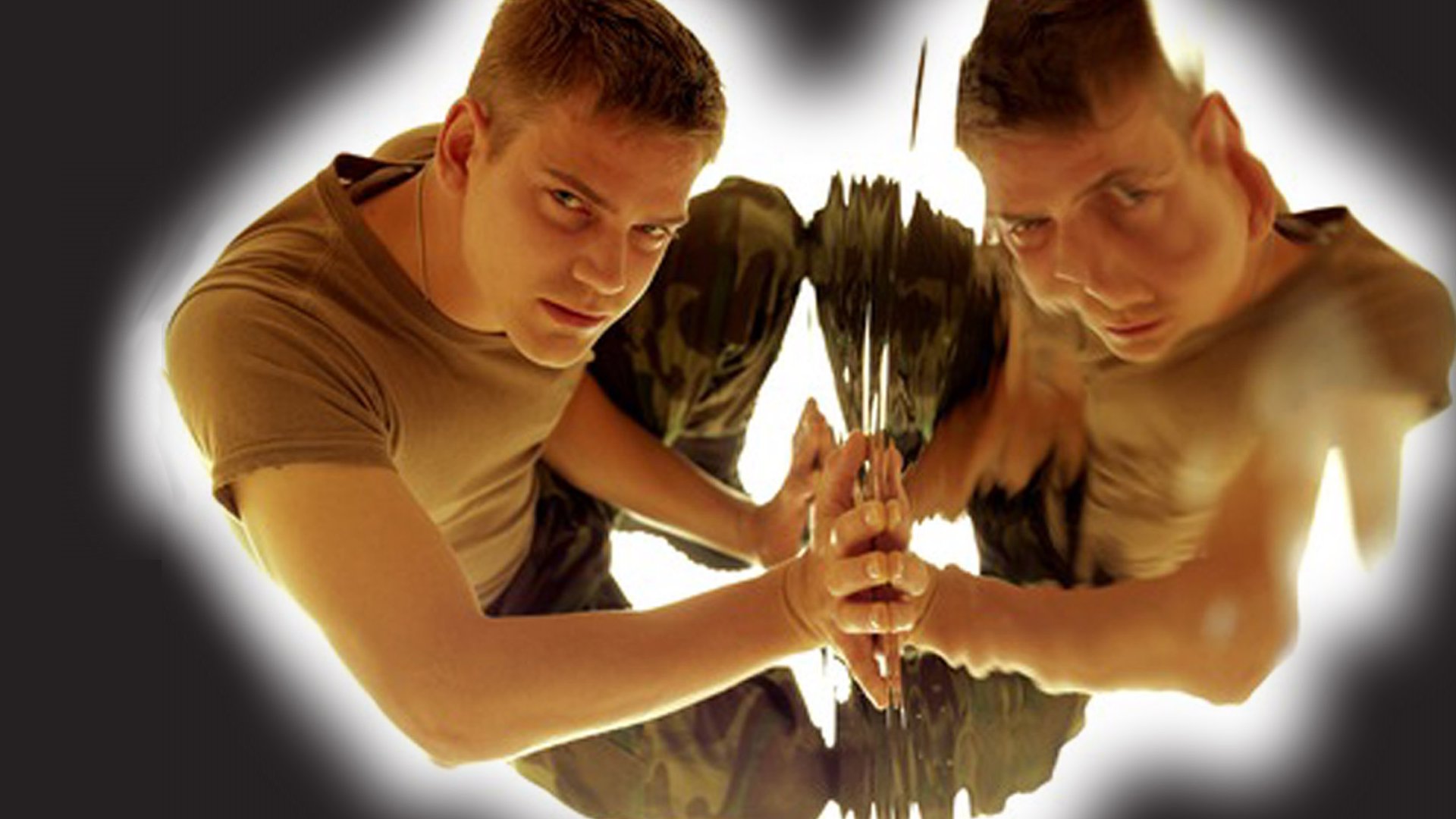 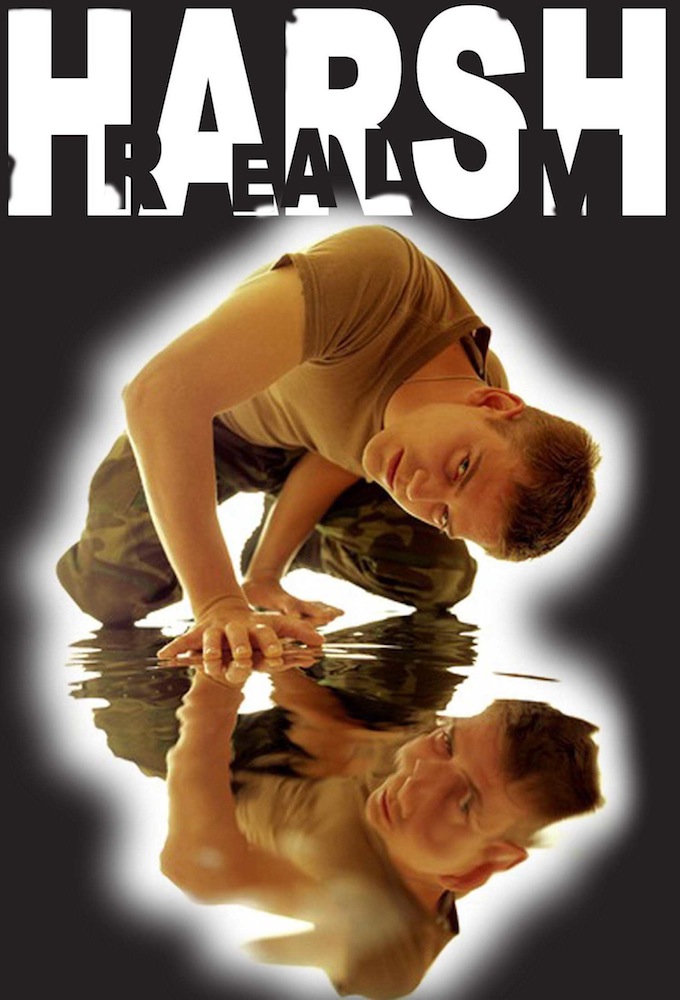 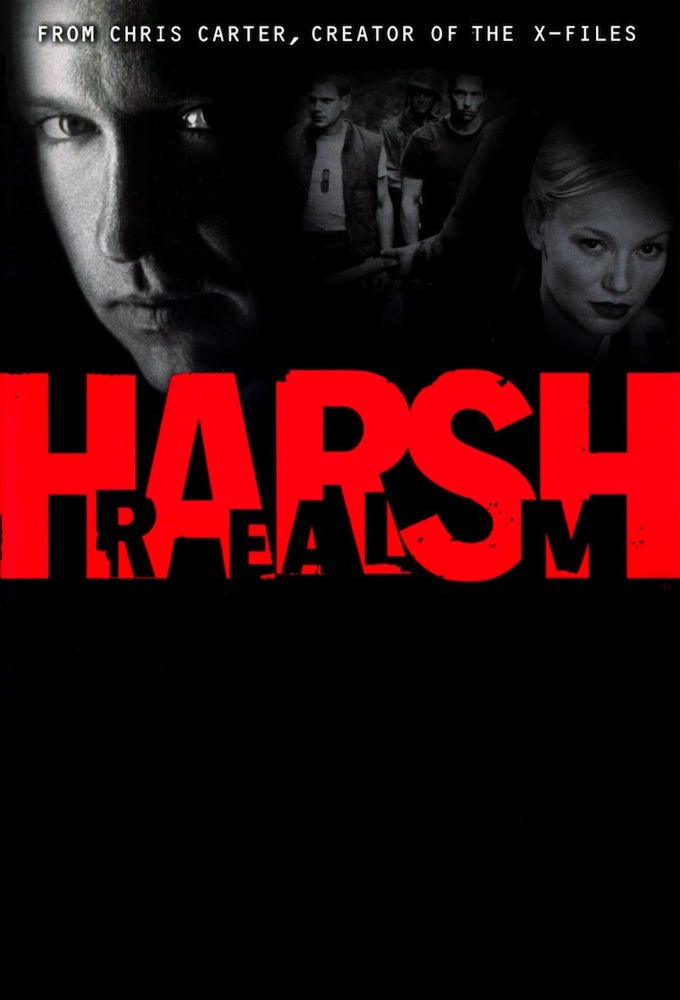 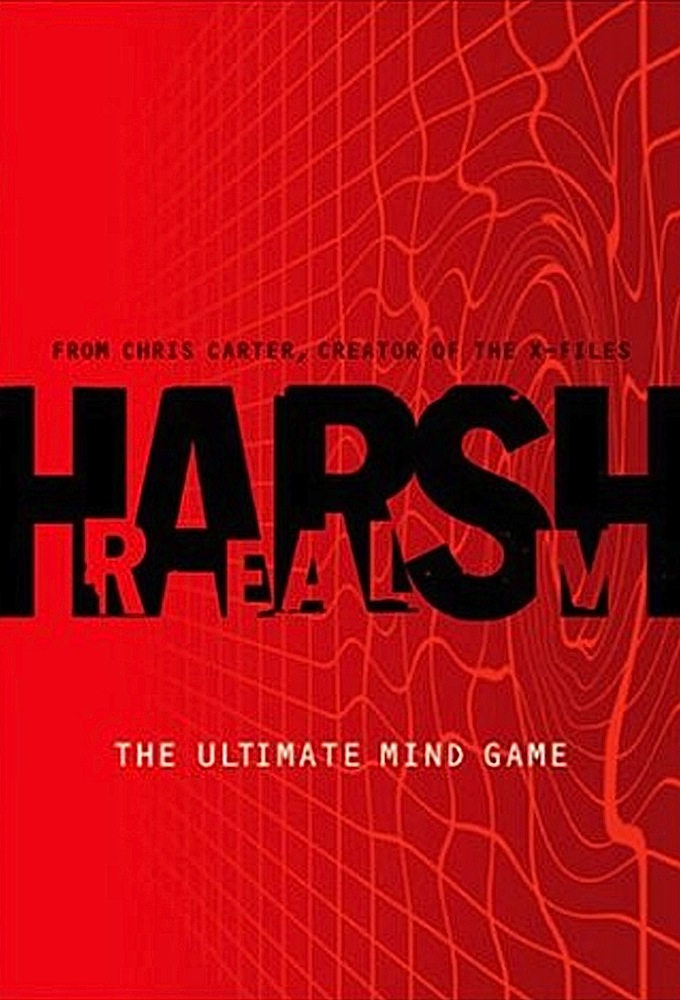