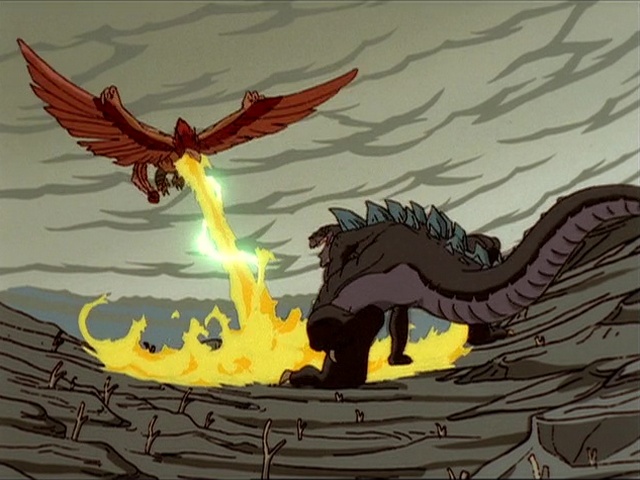 Mexico is under siege from a mutated beast that resembles a gigantic winged lizard, which is named Quetzalcoatl after the mythological Aztec deity whom it also resembles. H.E.A.T. investigates, and discovers that the flying beast is guarding a nest whose eggs are soon about to hatch, thus creating the threat of numerous such creatures terrorizing the planet.