Tensions are high when Rollie decides to work on a gangster flick being directed by a director whom Angie believes was responsible for the on-set accident that killed her father years earlier. When the director himself is killed in a suspicious accident, all evidence points to Angie. Leo joins Rollie to unmask the real killer... a mobster who is attempting to take over one of the largest criminal families in New York. 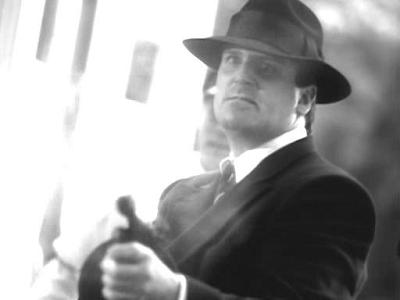