Extreme Dinosaurs is an American animated series from 1997 based on a 1996 toy line from Mattel starring a Tyrannosggaurus Rex, a Triceratops, a Stegosaurus and a Pteranodon that were transformed into super warriors by an interdimensional criminal. They rebelled against the alien criminal and do battle with his second group of warriors, the evil Raptors. Eventually, the Raptors' objective is to cause global warming by increasing the Earth's temperature, which will make life on Earth more comfortable for dinosaurs. 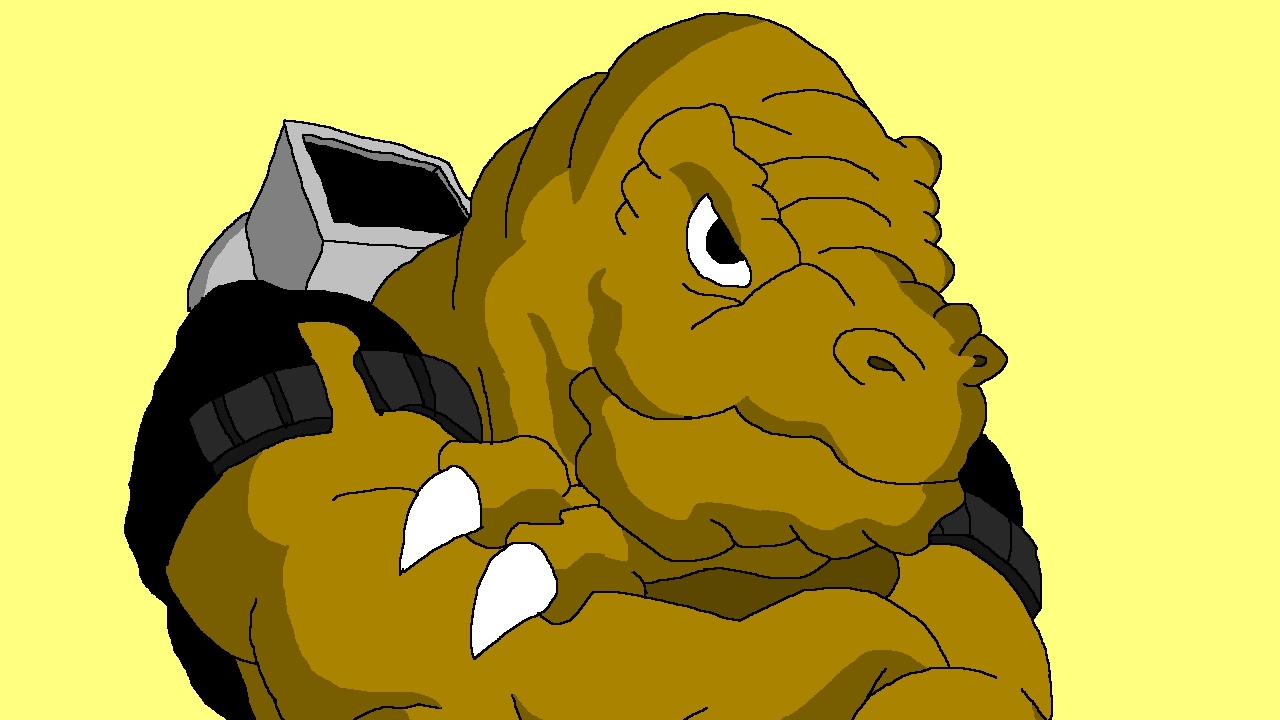 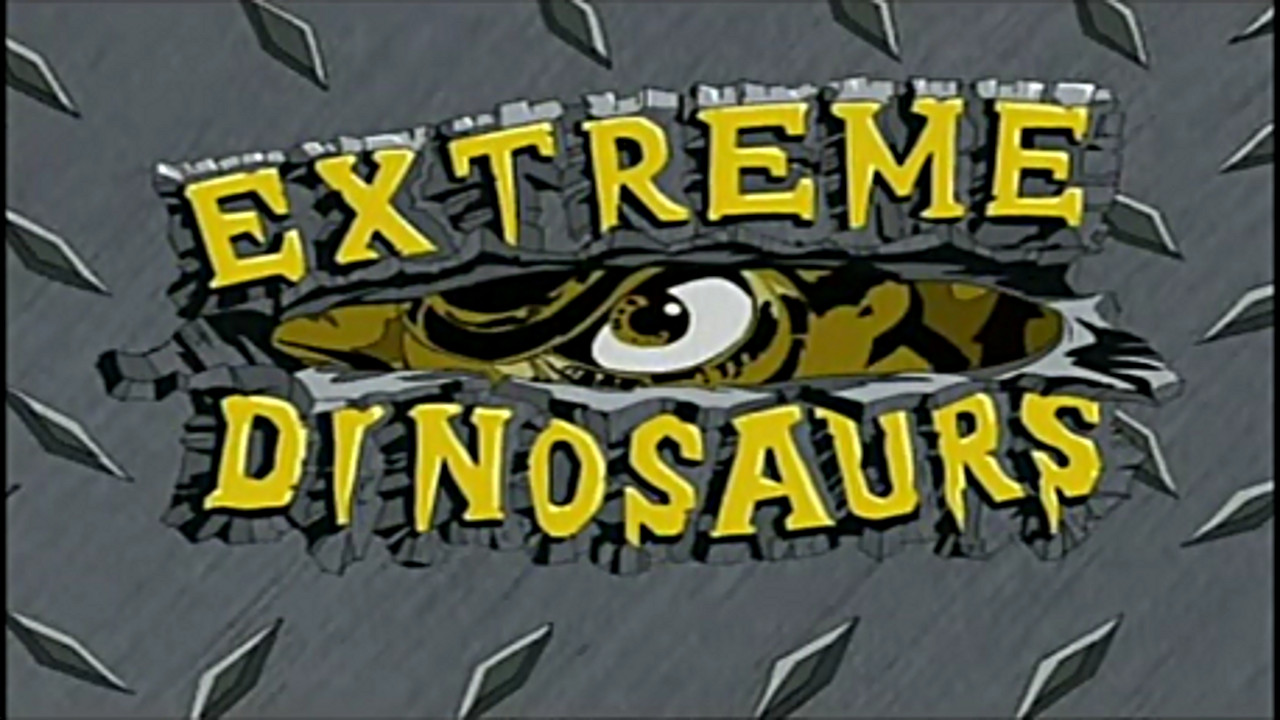 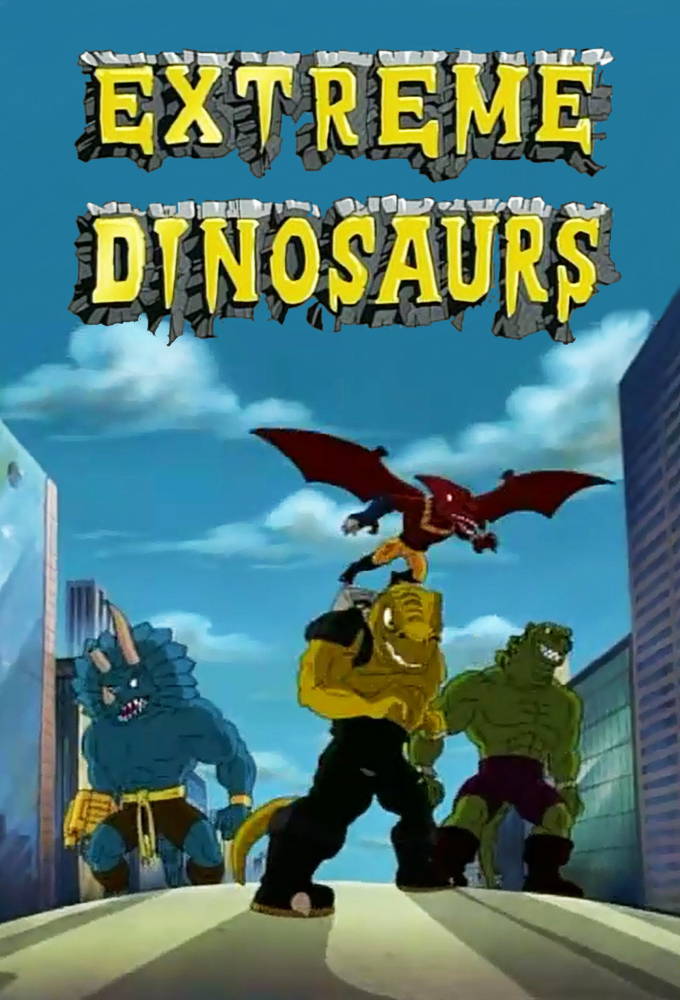 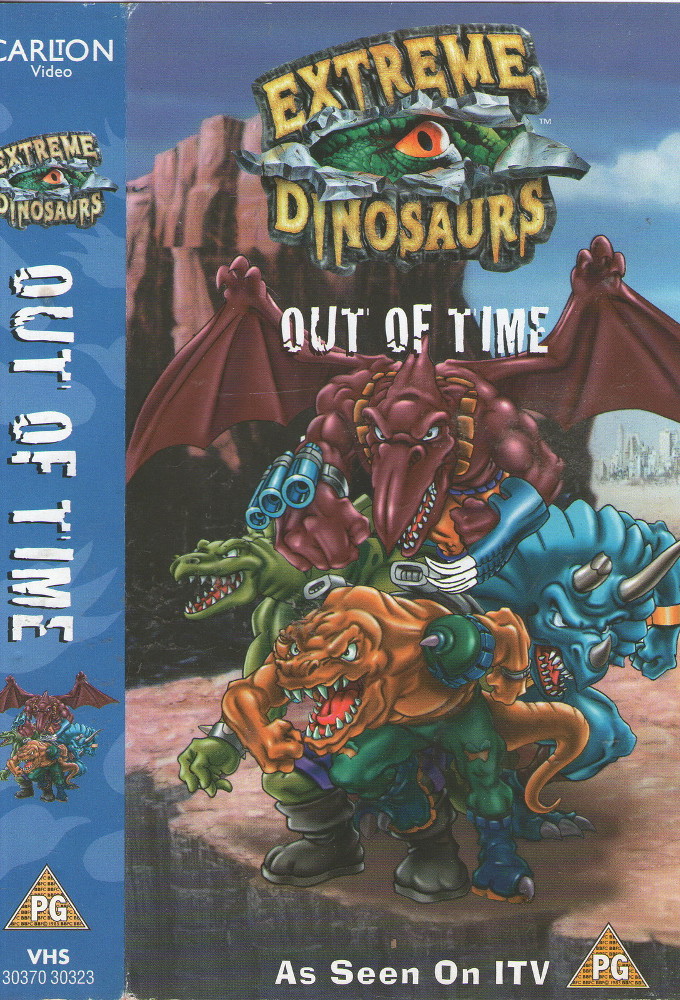 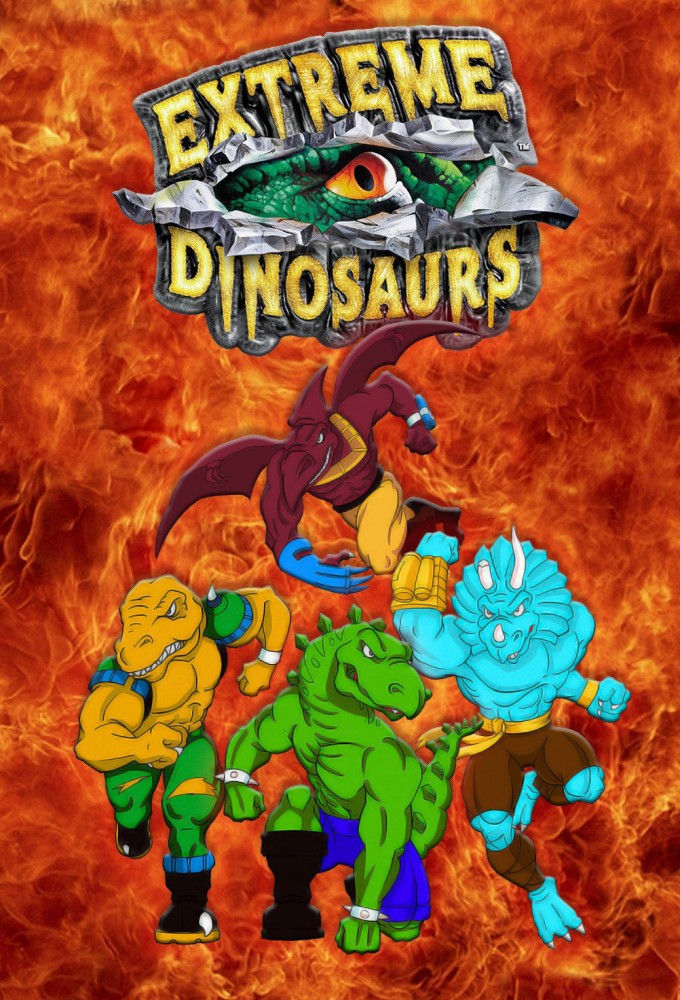