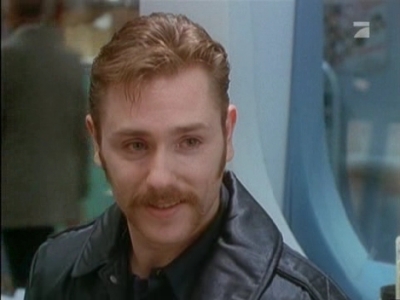 Doug's heroics earn him a second chance as Bernstein and Morganstern ask him to stay on. Doug and Mark clash when each treats a seriously injured patient and want to use the same equipment. Benton learns that Jeanie has separated from Al. After missing an earlier diagnosis, Carter overcompensates on his next patient and catches a break when the test results reveal something. Shep gets on Carol's bad side when he makes disparaging remarks about the people who make botched suicide attempts. Doug gets a phone call from his estranged father.