The TARDIS materialises in Paris in the year 1572, and the Doctor leaves Steven on his own while he visits the apothecary Charles Preslin. However, Preslin faces persecution at the hands of the Catholics, and the Doctor thus comes up with a scheme to get him out of Paris. Steven, meanwhile, falls in with a group of Huguenots who fear that the Catholics are plotting against them, but when Steven recognises the Abbot of Amboise as the Doctor, his Huguenot friends conclude that he's part of the conspiracy. As it happens, the Abbot in fact only looks like the Doctor, but since the Huguenots won't listen to Steven's warnings, the Admiral de Coligny is mortally wounded in an assassination attempt orchestrated by the Queen Mother, Catherine de Medici. When the attempt fails, the Queen Mother manages to convince her weak-willed son that the Huguenots will respond violently, and he authorises the slaughter of all Huguenots within the city. The real Doctor returns, and he and Steven escape just as the St Bartholomew's Day Massacre begins. The TARDIS then materialises briefly in present-day Wimbledon, where a young girl named Dodo Chaplet stumbles aboard the TARDIS and is whisked away on new adventures. 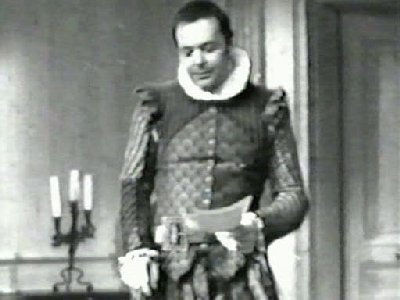