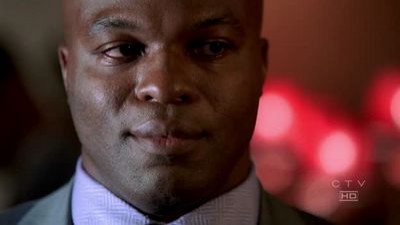 (Crossover episode with CSI: Miami, Season 4 Episode 7.) Horatio Caine follows Henry Darius to New York so that he can keep his promise to a young boy in Miami, but by the time he and Mac are able to locate Darius he has disappeared again, leaving behind six more bodies. A link to the younger sister of one of the victims who was also Darius' hostage turns out to be a dead end, but Mac and Horatio soon find the connection between Darius and his hostage, leading them to a psychiatrist who had treated both.