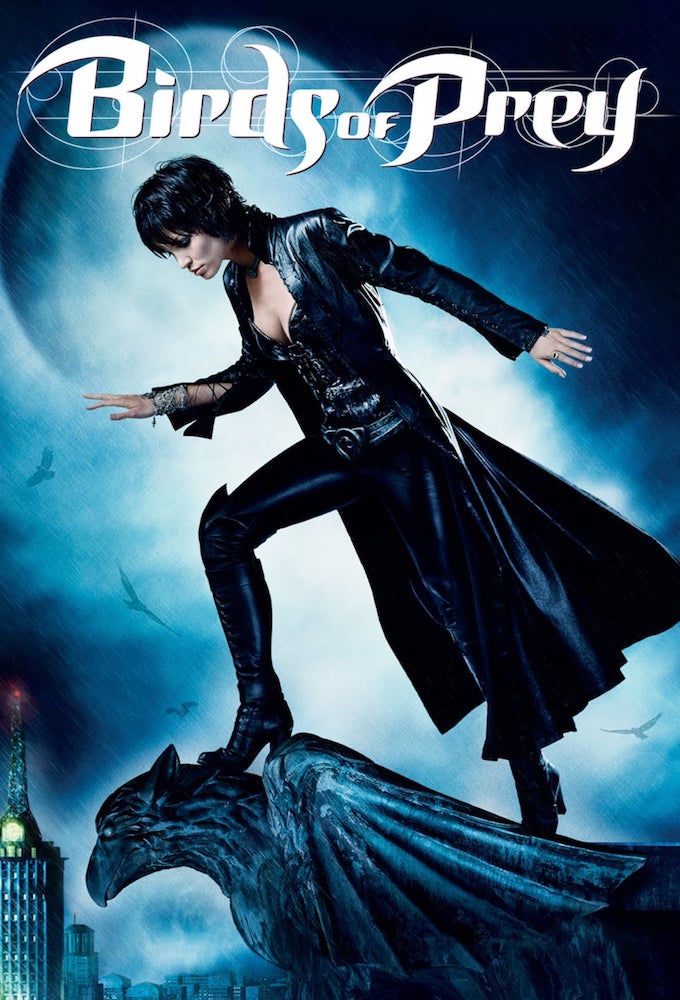 This series is locked. New artwork may be added. Locked by Imzadi. Please see notes for details.

The series is set in New Gotham City, several years after it has been abandoned by Batman. In his absence, Oracle and the Huntress have taken over his war on crime. The two are joined by Dinah (after she assists them in defeating Larry Ketterlly, a version of the Scarecrow); Alfred Pennyworth, who serves Helena as she is heir to the Wayne estate; and Detective Jesse Reese, a police officer confronted with crimes and abilities he cannot explain. A central feature of the series is the concept of metahumans: Individuals born with powers that cannot be explained. No two metahumans have the same specific ability (or set of abilities) and there exists a whole subculture of metahuman society that the outside world knows nothing about. It is into this world that Detective Reese is drawn, reluctantly teaming up with Huntress and the Birds of Prey to defeat metahuman criminals. At first, he is disapproving of Helena's vigilantism, even trying to arrest her, but eventually he realizes there is a need for the Birds of Prey to take down criminals the police can't handle. During the course of the show, the Birds of Prey often find themselves confronted with schemes masterminded by Dr. Quinzel, though they are unaware of her involvement until the final episode of the series. Quinzel's attempts to discover what Helena is hiding - and the duplicitous nature of their therapy sessions together - form a large part of the series arc, beginning in the pilot episode and being resolved in the series finale. 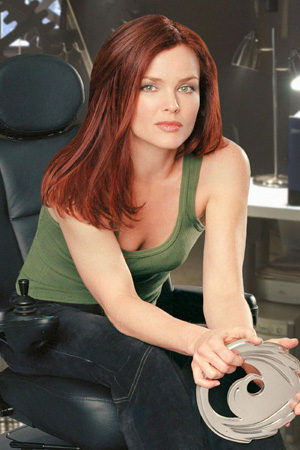 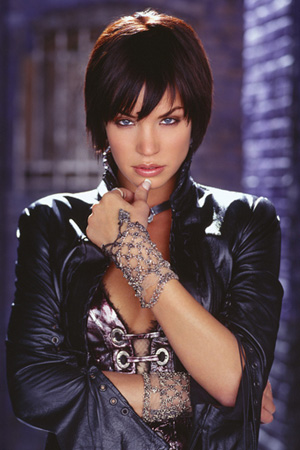 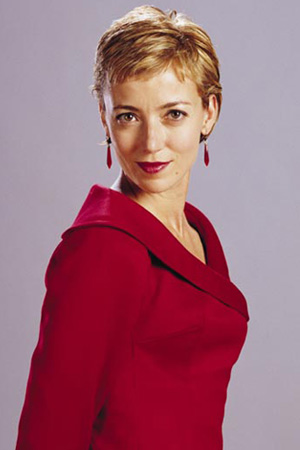 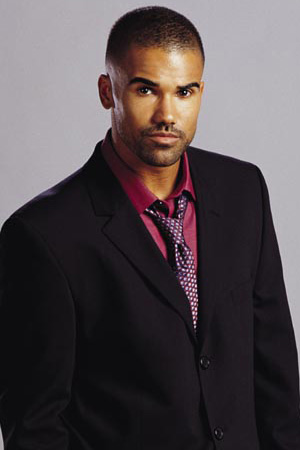 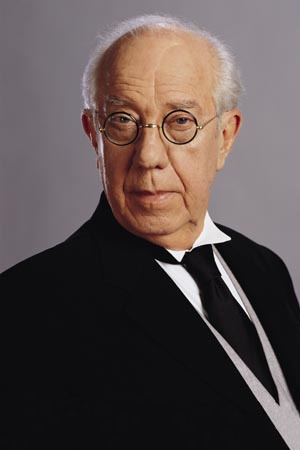 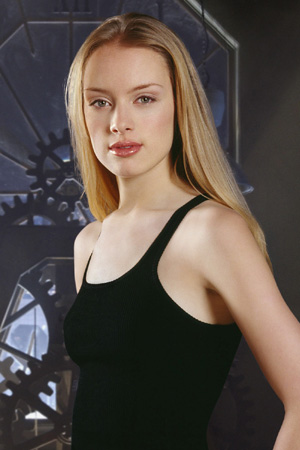 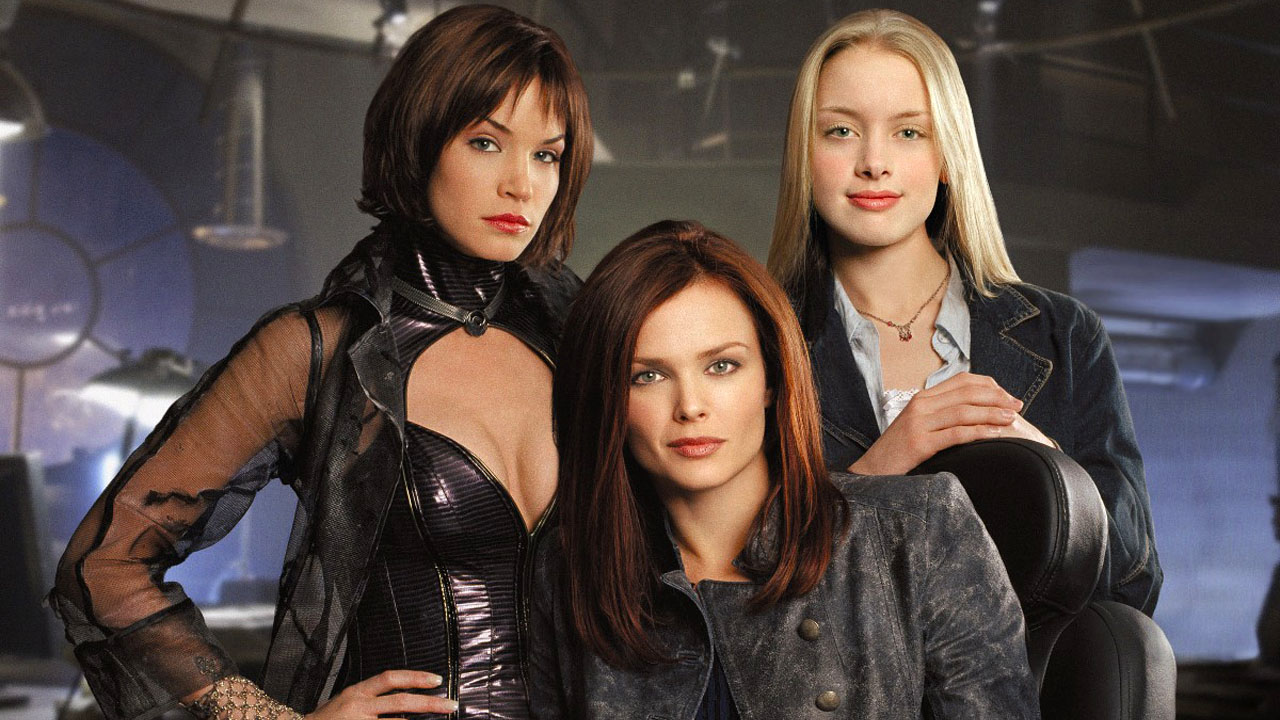 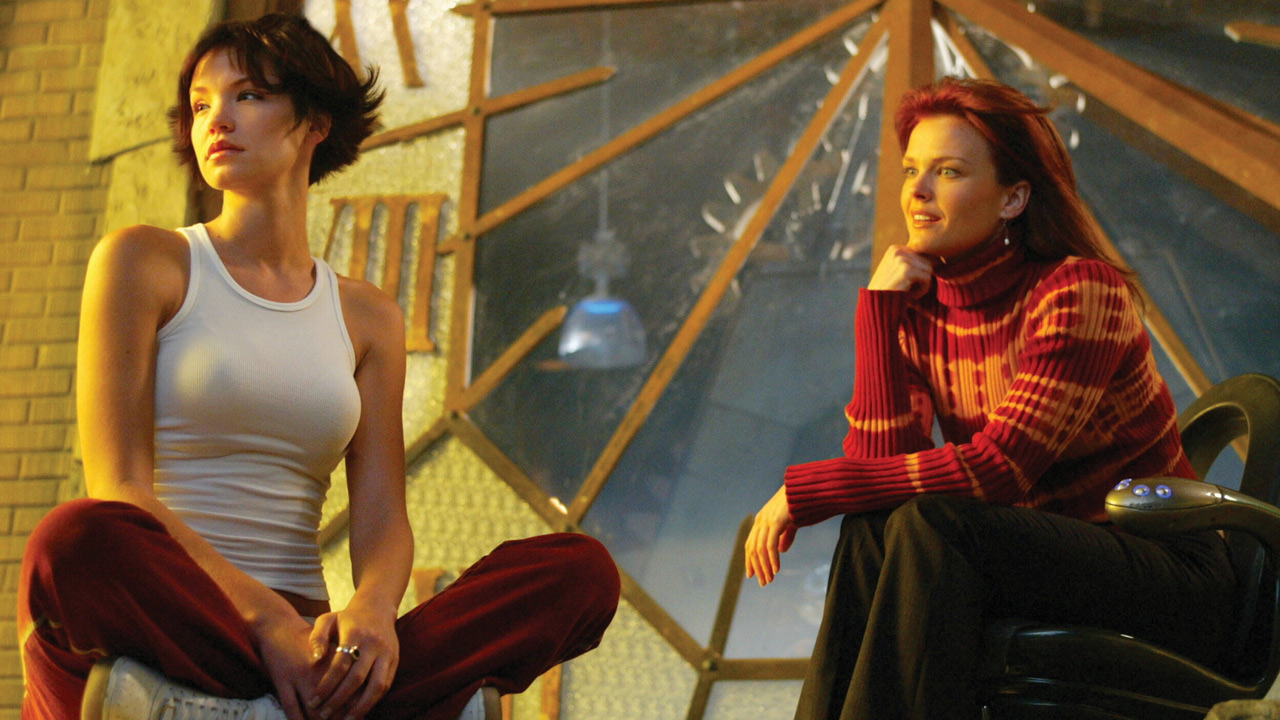 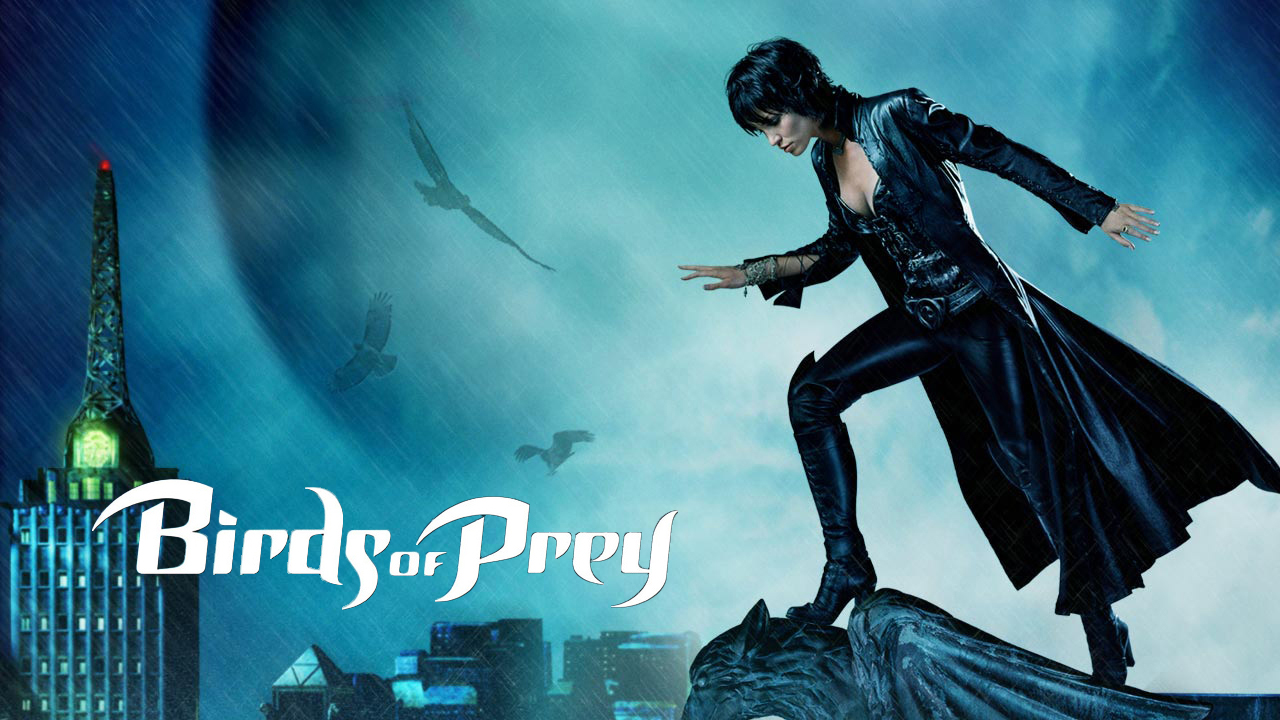 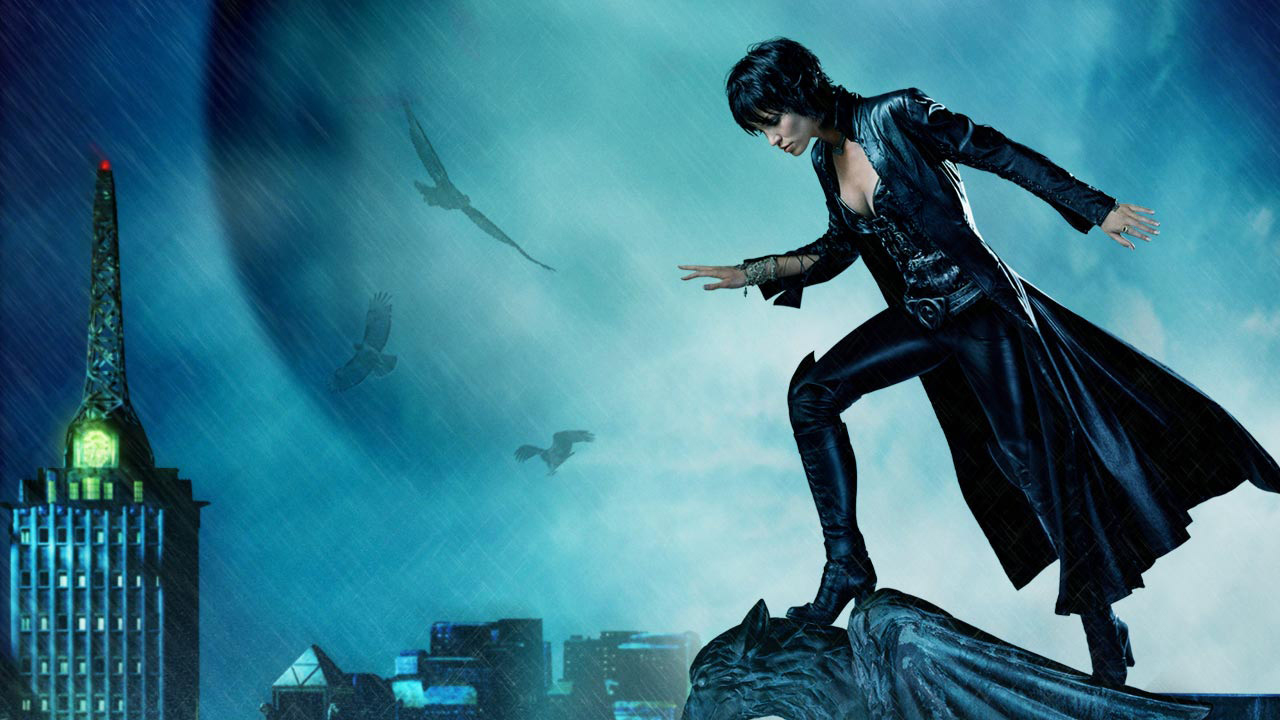 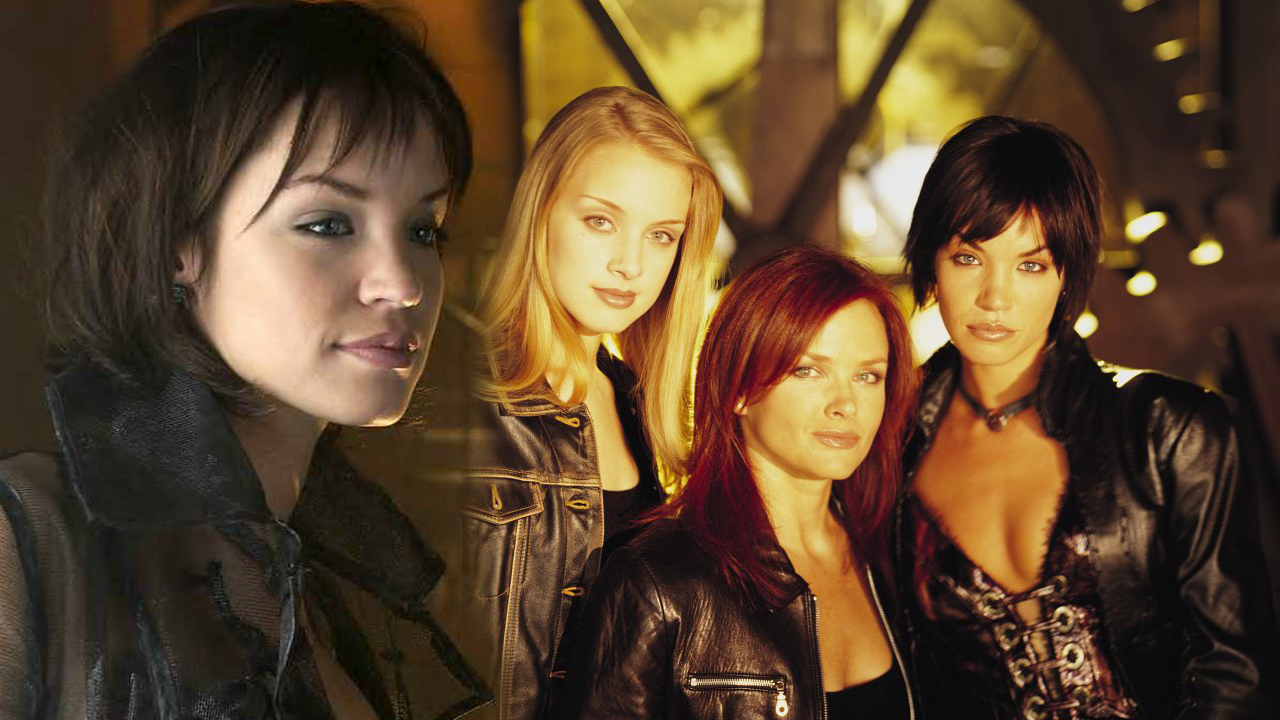 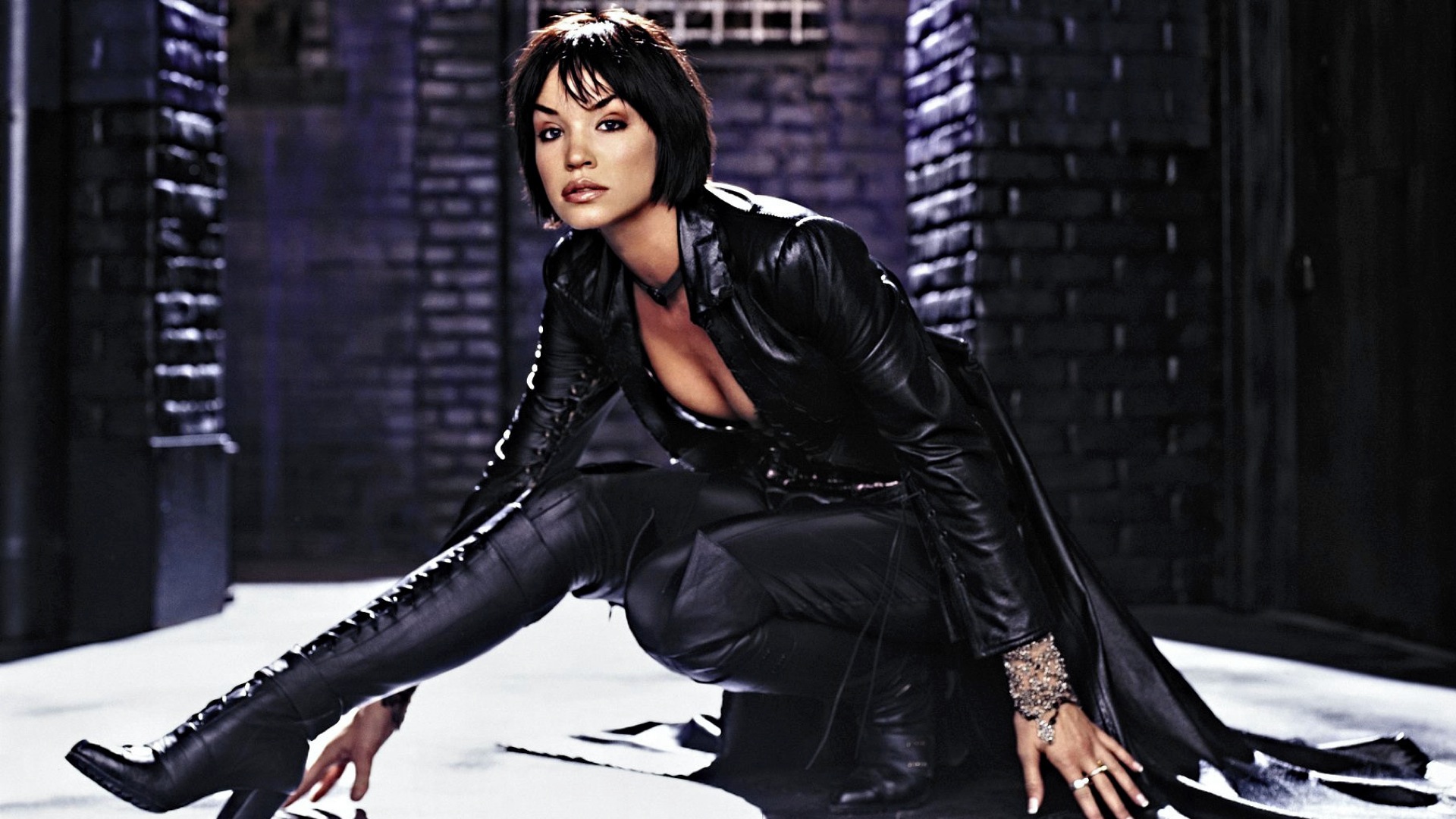 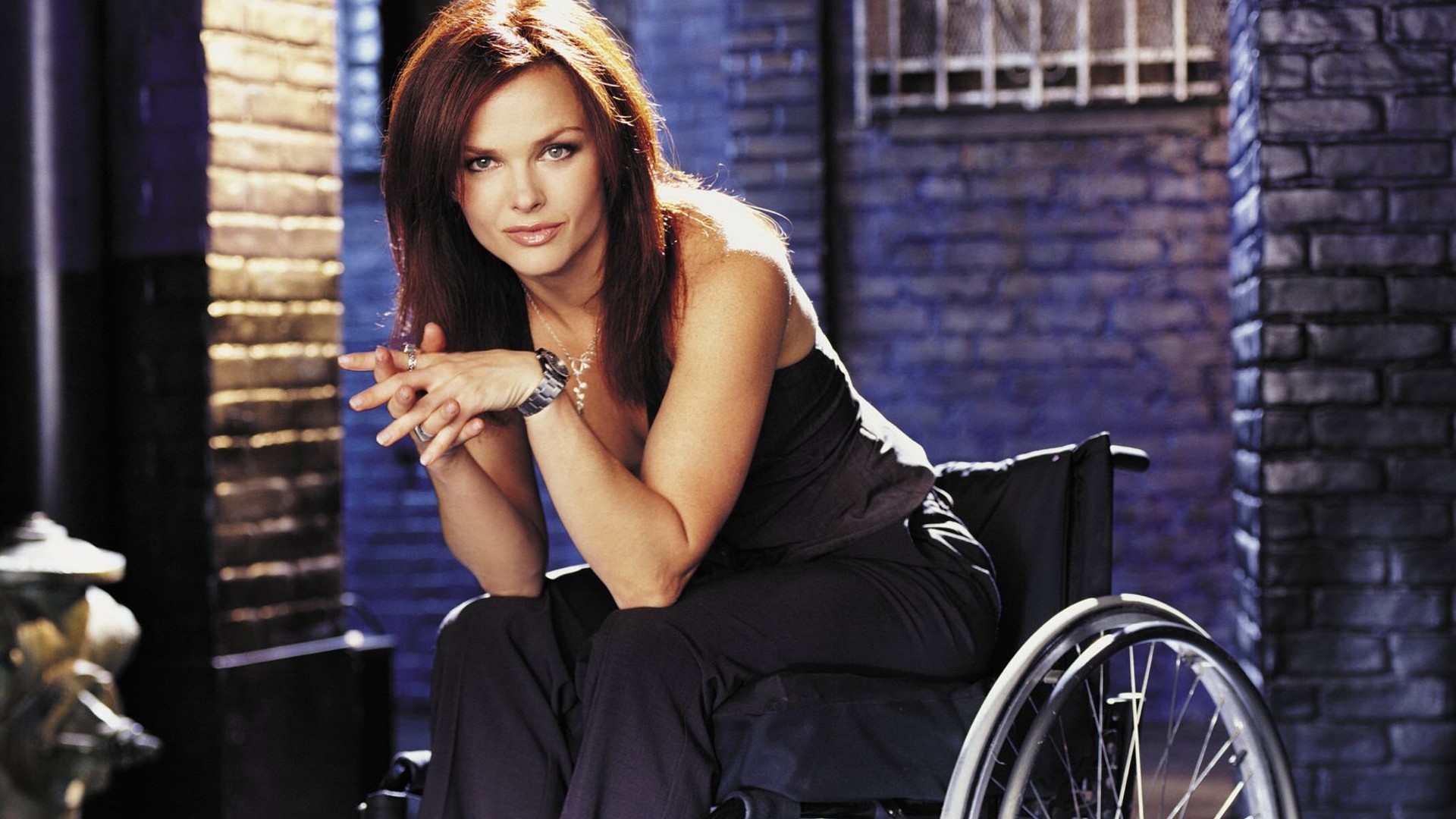 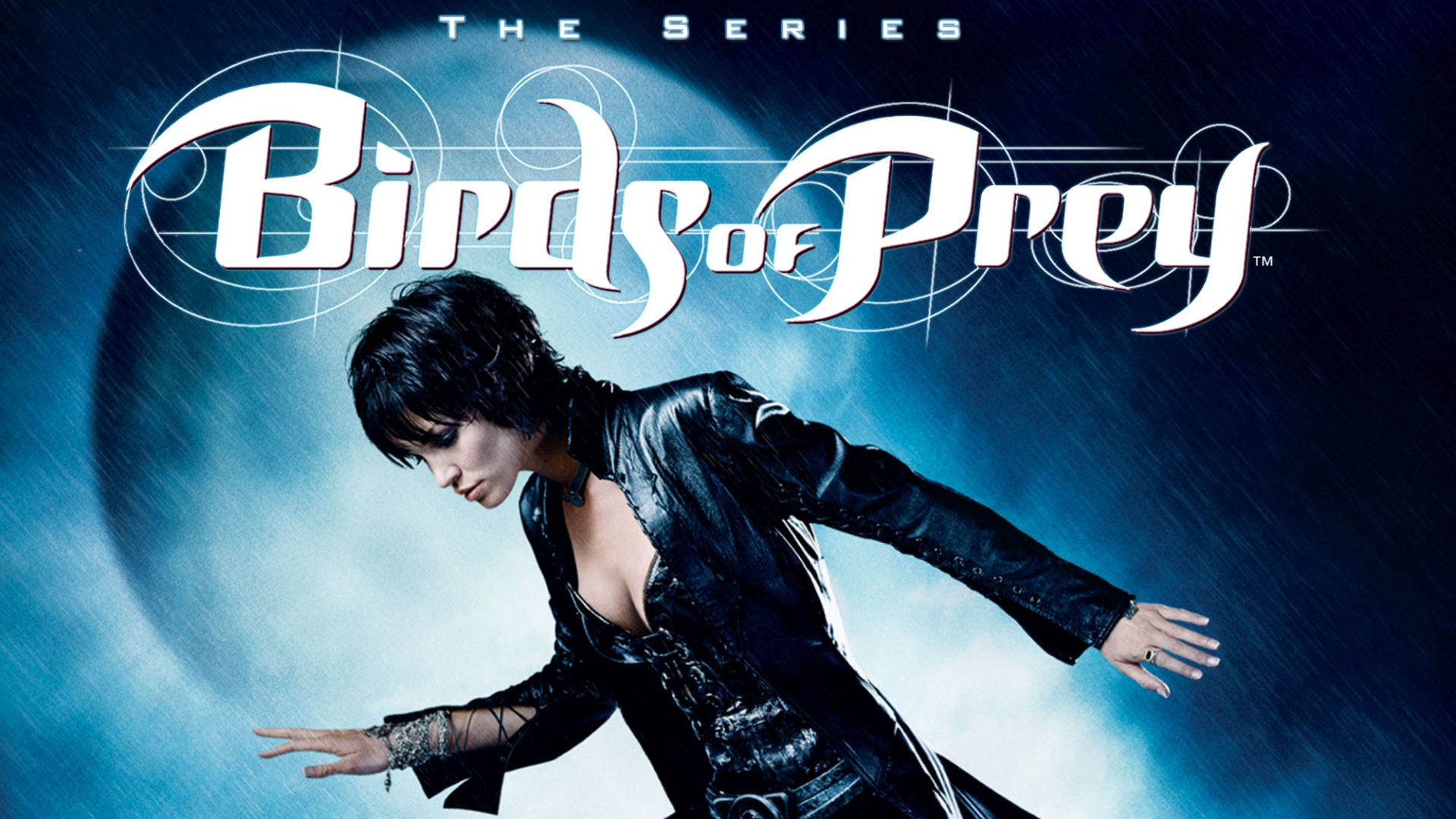 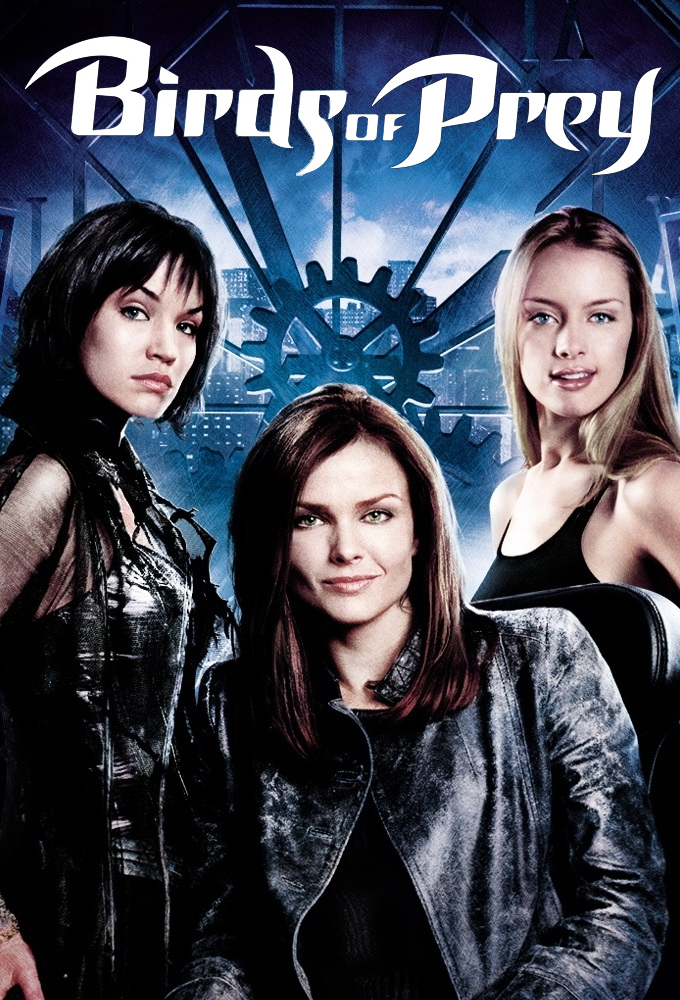 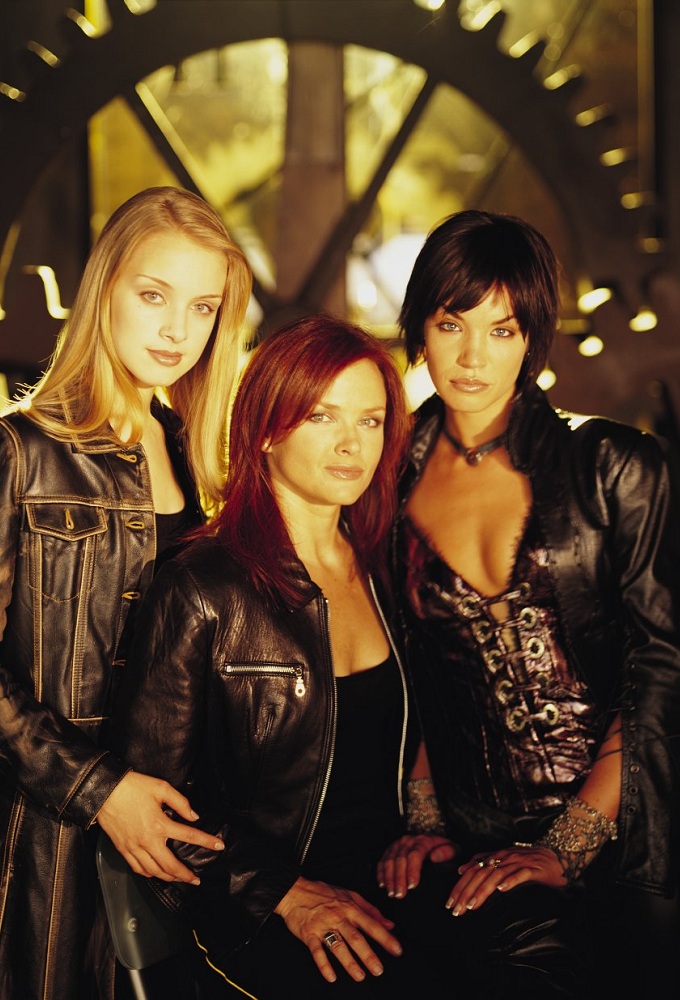 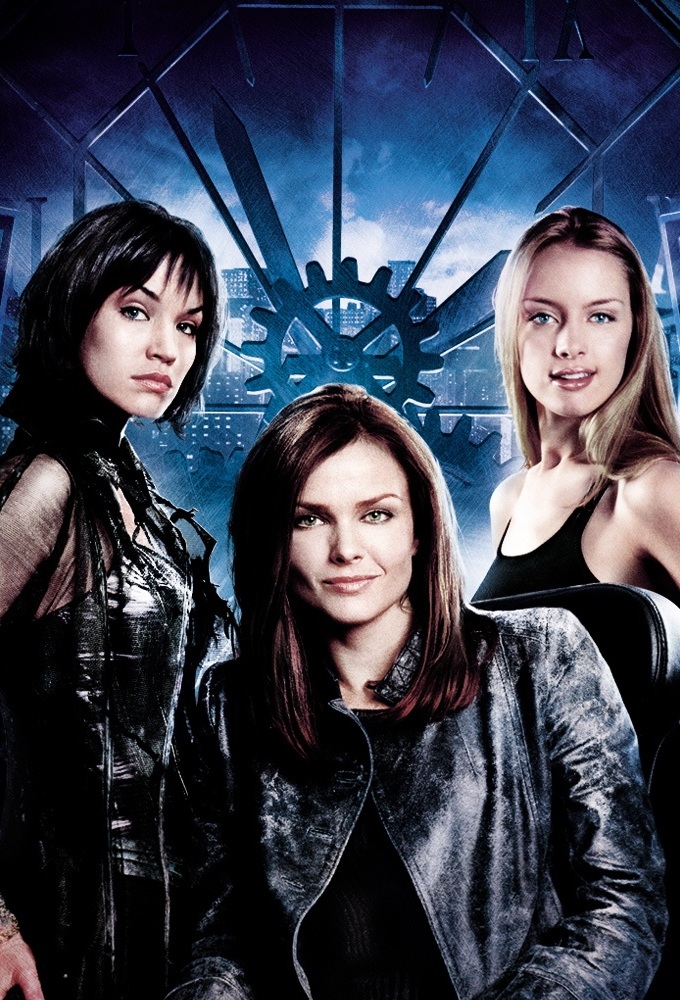 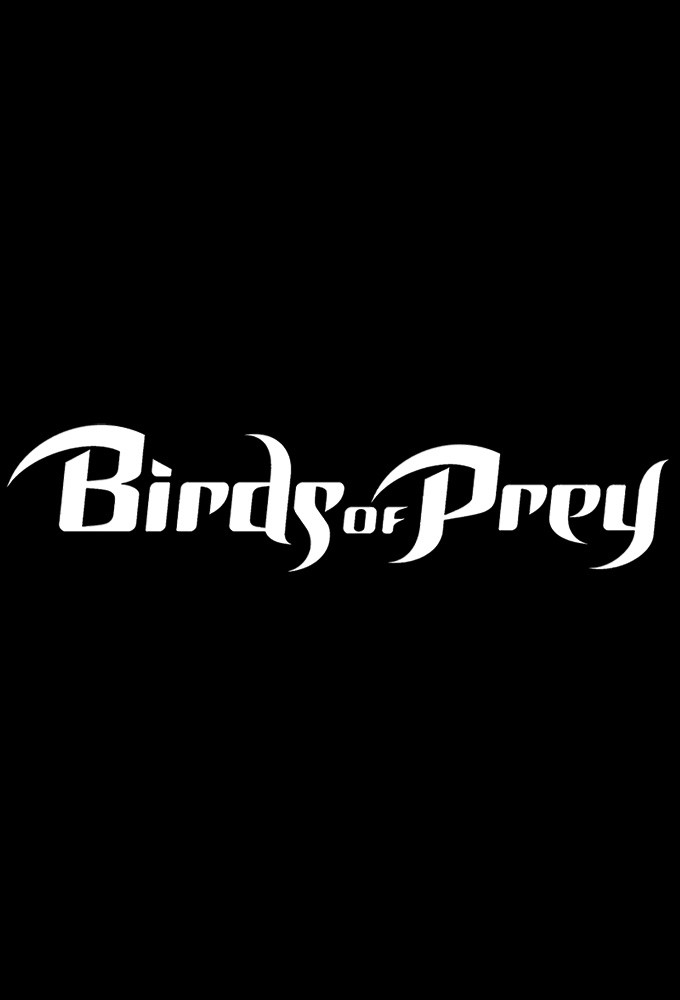 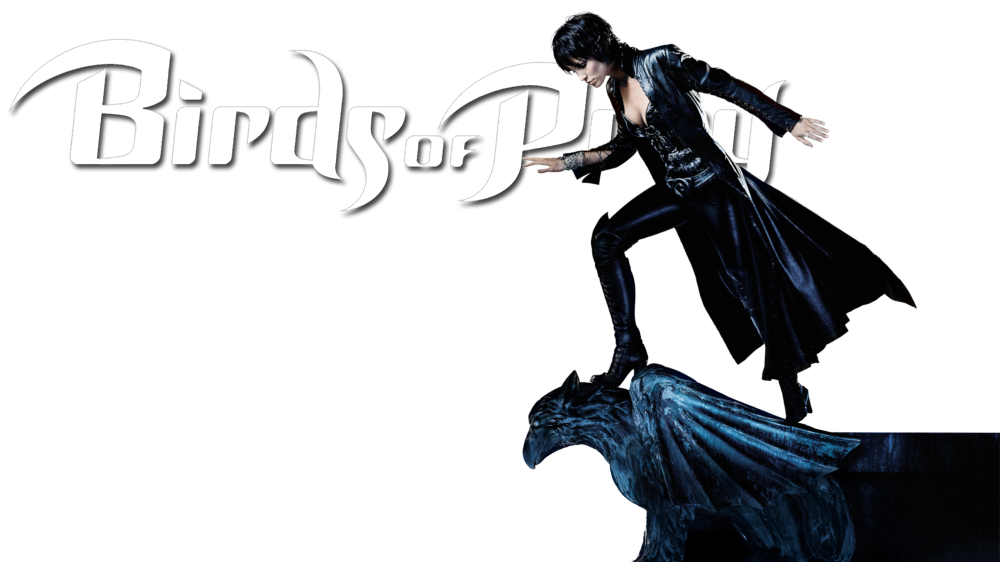 Arrowverse And Its Adjacent