Chapter One: The Avatar State

Plagued with nightmares featuring the devastating power of his Avatar State, Aang and the gang meet an Earth Kingdom general who has big plans for defeating the Fire Nation. Meanwhile, Prince Zuko and Uncle Iroh, having survived the failed attack on the North Water Tribe, have a surprise visit from the Prince's sister with seemingly good news. 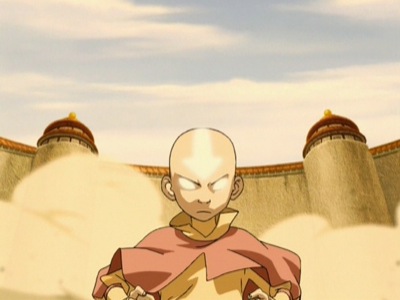