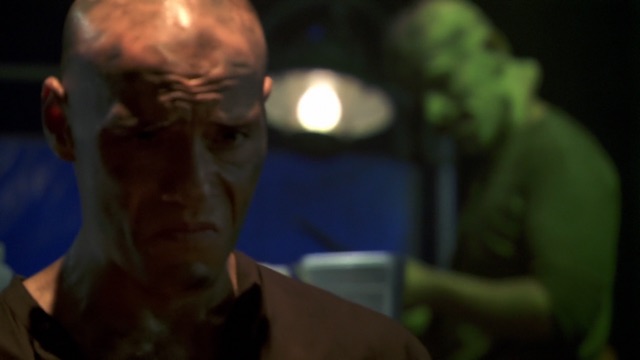 In The Game of The Father

When Charlie (Aaron Stone) discovers that his father worked for the Omega Defiance, the news sends him into a tailspin as he tries to prove that his father wasn’t evil. Charlie follows clues left by his father to track down an intelligence serum, which leads Aaron to a rematch with Damaged over the vial. With new threats to the world, T. Abner Hall enlists Vas and Ram to create a "Hero Rising" expansion pack incorporating the new villains to help Charlie train for his inevitable confrontation with this new evil. Meanwhile, Jason pretends to be Charlie as he begins working at the video game and comic store.