The futuristic realm of Terrana, now lies in ruins. Its great past lost in a present of perpetual war. When Jack, a precocious young orphan, reactivates the last of the thinking machines, Xyber 9, he becomes the Chosen One and takes on the task of destroying Machestro, the evil ruler of the underworld. With Xyber 9's power, Jack is able to journey through Machestro's underworld and to other futuristic lands, fighting intergalactic evil. Machestro tries desperately to steal Xyber 9, for without the powerful computer, Jack would be defenseless. And with it, Machestro could become king and spread his disease of evil throughout Terrana and beyond. Xyber 9: New Dawn was a Bokabi production for Saban and Fox Kids. It is not currently airing anywhere, having been canceled before it could finish its continuing storyline. CHARACTER INFO Jack- A fifth-teen year old homeless orphan, Jack stumbled onto Xyber 9 purely by accident. Xyber 9 gives him incredible power. Without it, he w 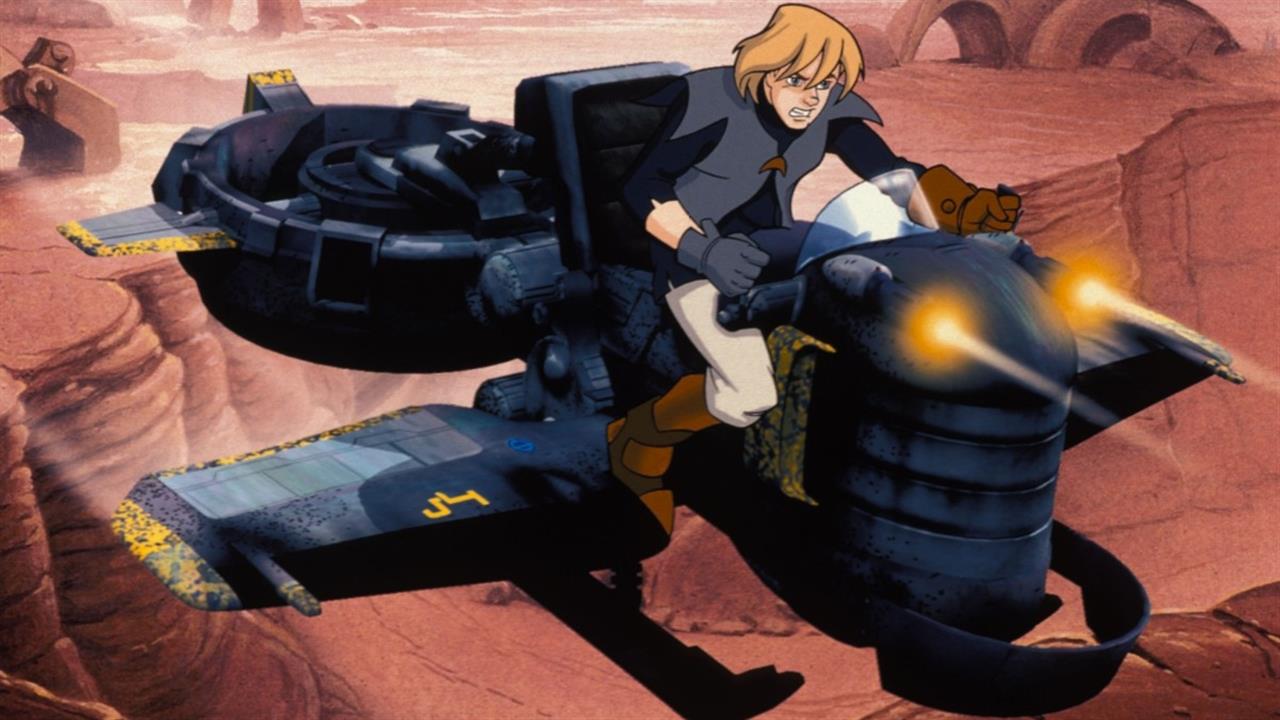 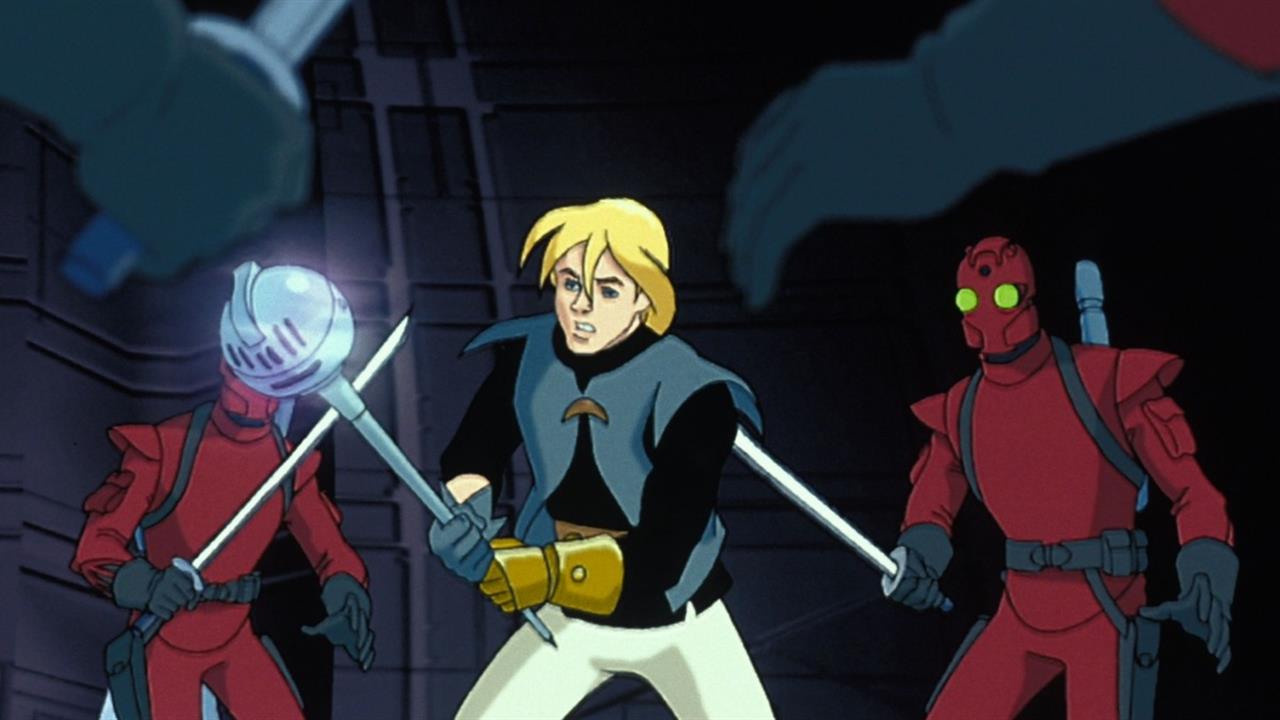 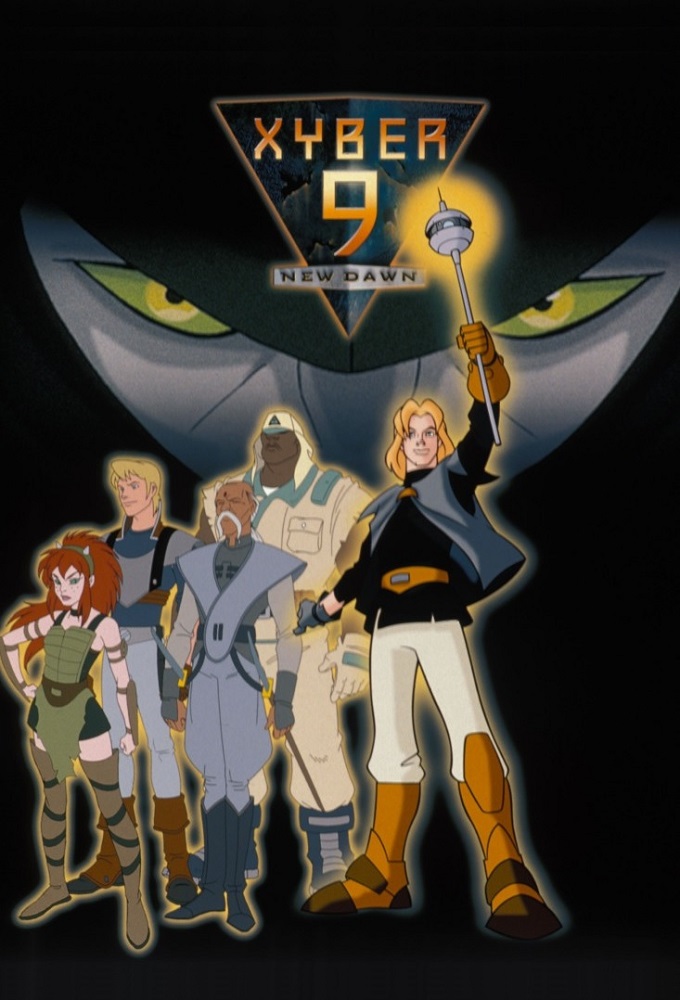