Where The Action Is

Welcome to the Where The Action Is guide at TV Tome. In 1963, AMERICAN BANDSTAND left the weekday shift for Saturday afternoons. Two years later (1965), Dick Clark created a new spin-off for ABC called Where The Action Is, a half-hour rock 'n' roll show featuring the hits of the day. Where The Action Is took viewers to various locations across the US. Many of the summer shows were taped at Malibu Beach in Malibu, CA. Bear Mountain Ski Resort in Bear Mountain, CA was the frequent site for the the winter and holiday shows. In addition to US locations, segments were also taped in Canada, Britain and (even) Japan. Paul Revere and the Raiders were the house band on Where The Action Is. Other regulars included Steve Alaimo (Host), Linda Scott (Hostess), Keith Allison, Tina Mason (Co-Host) and Jimmy Hubbard. The Action Kids was the series' dance troupe. The series was in Black & White during its entire run on ABC. It was followed by two short-lived remakes (in 19 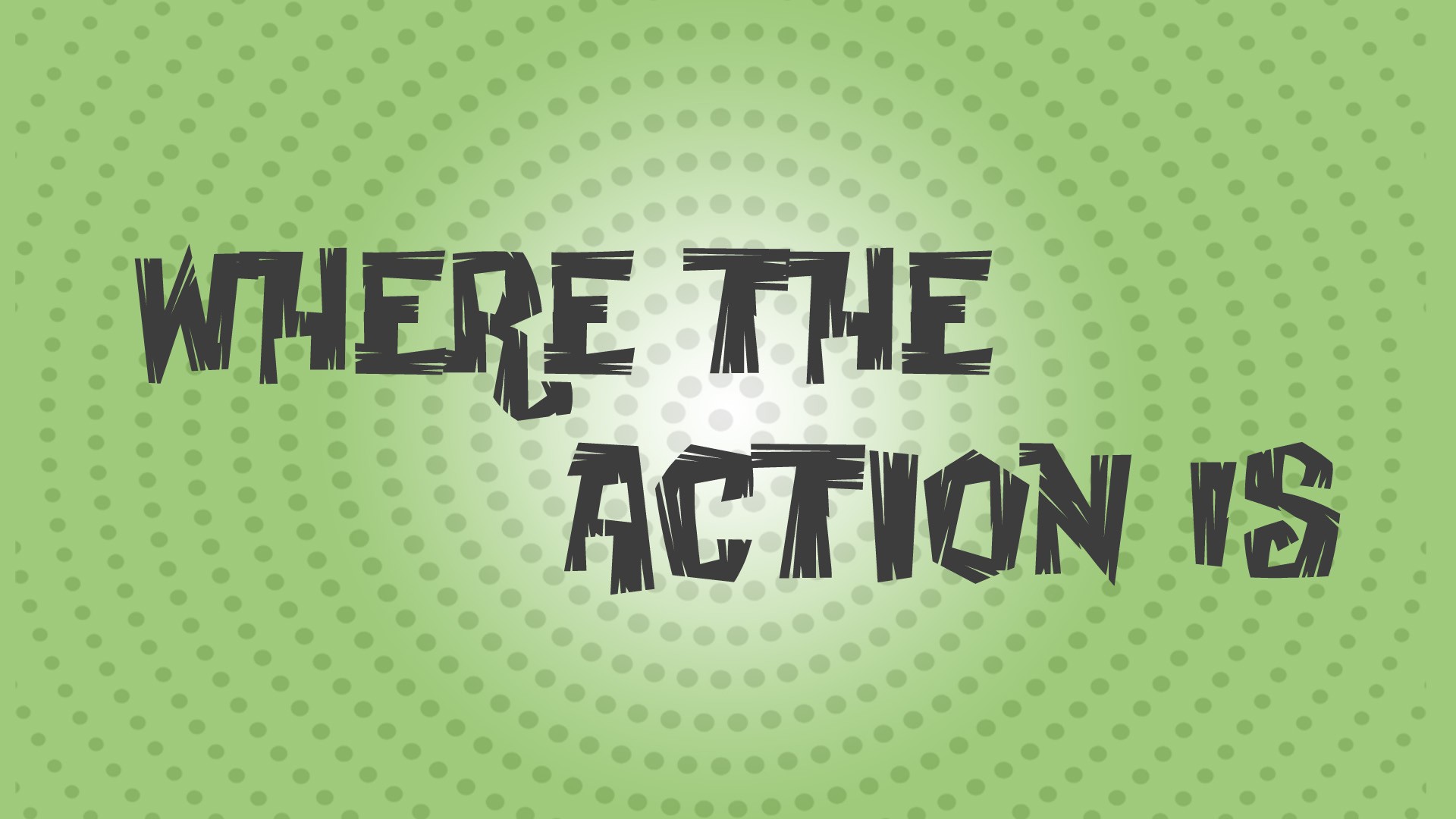 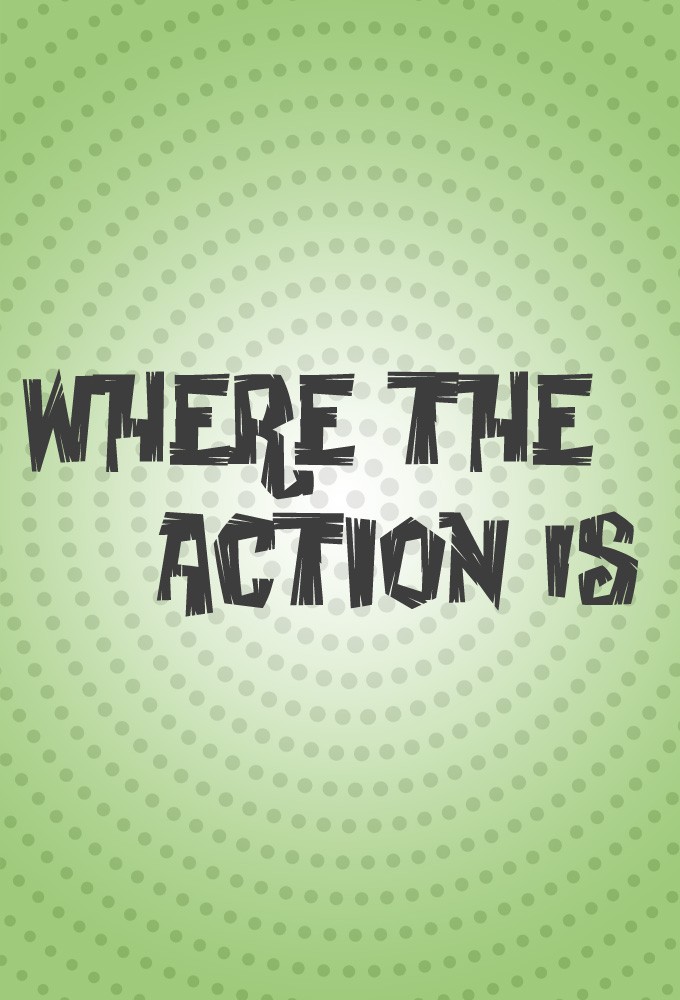