Off the southeastern coast of Brazil, an elite team of treasure hunters follows a radical new theory to uncover the resting place of a legendary treasure estimated to be worth hundreds of millions of dollars. And the evidence they have gathered leads them to the one place no one dares to go, a remote, treacherous island teeming with thousands of deadly vipers. Its name: Queimada Grande, known to locals as Snake Island. 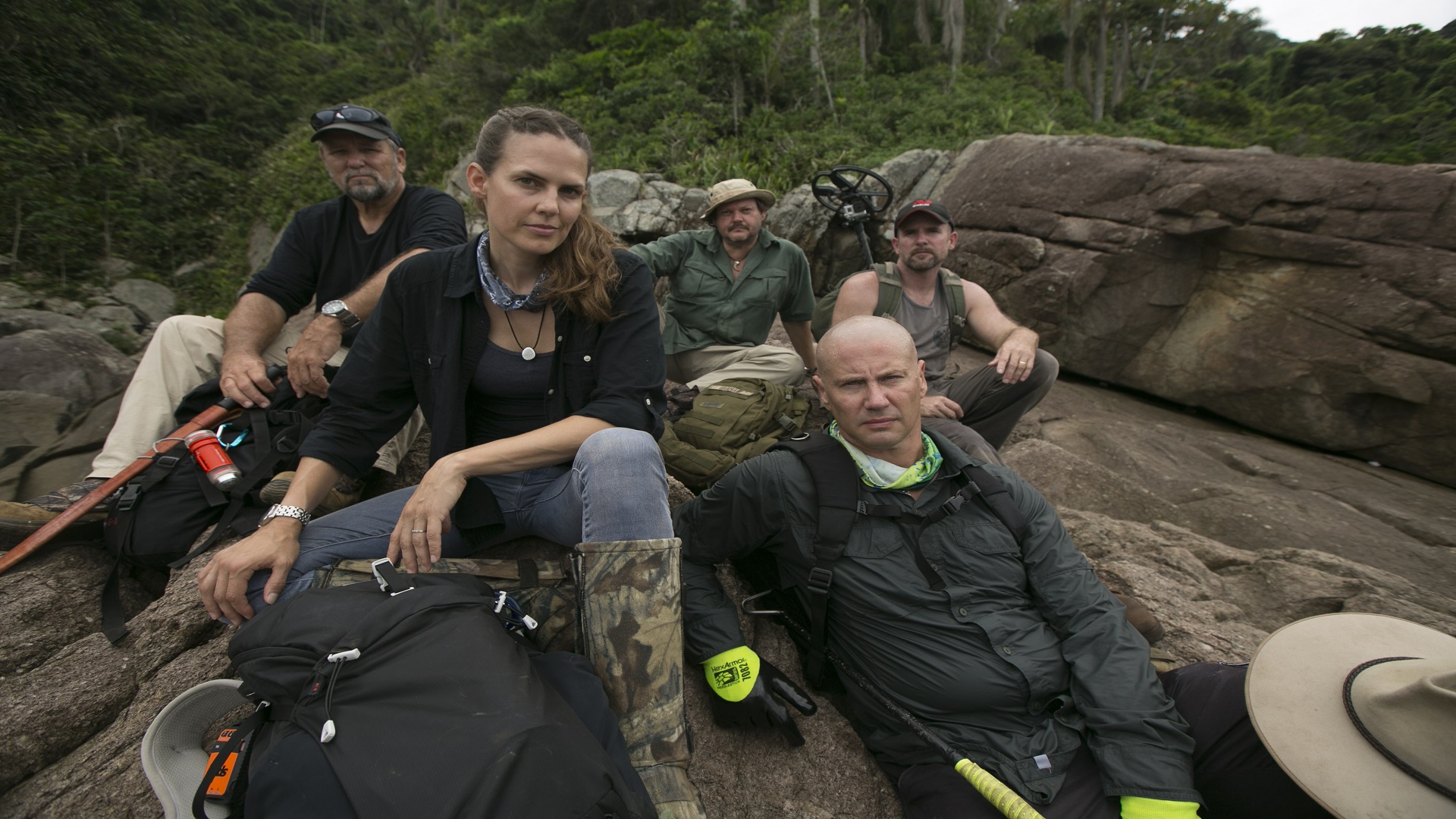 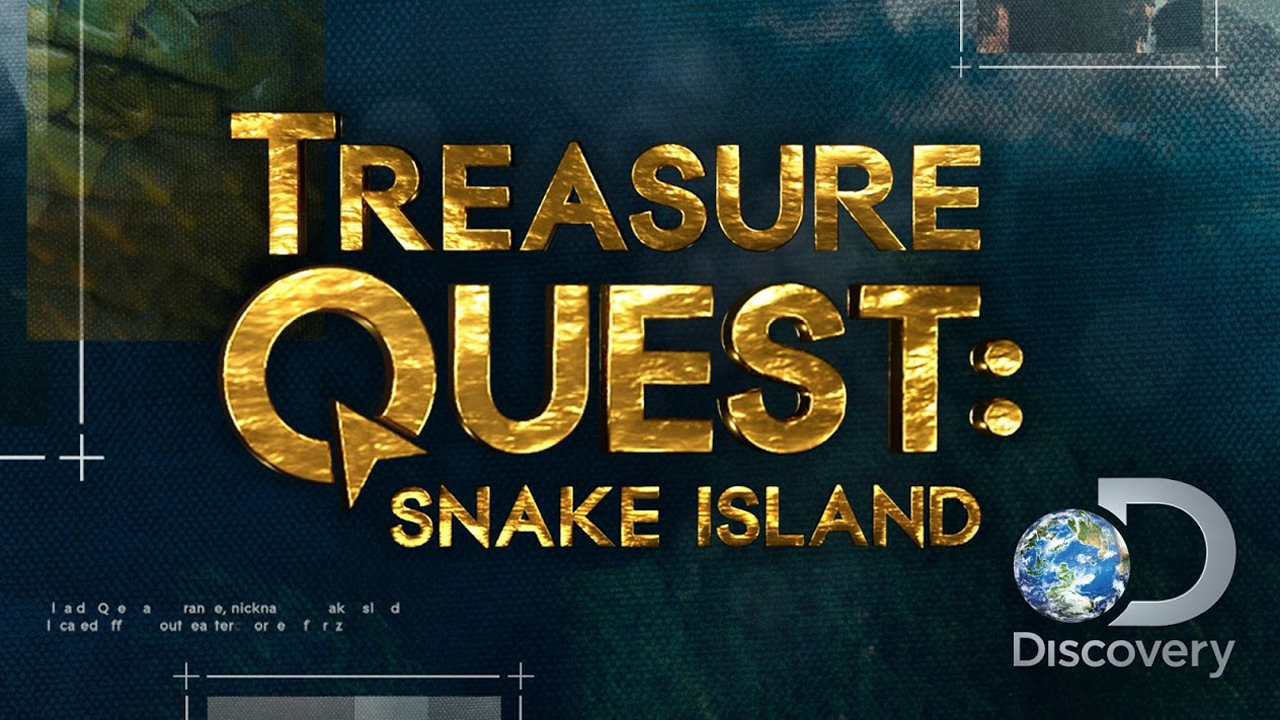 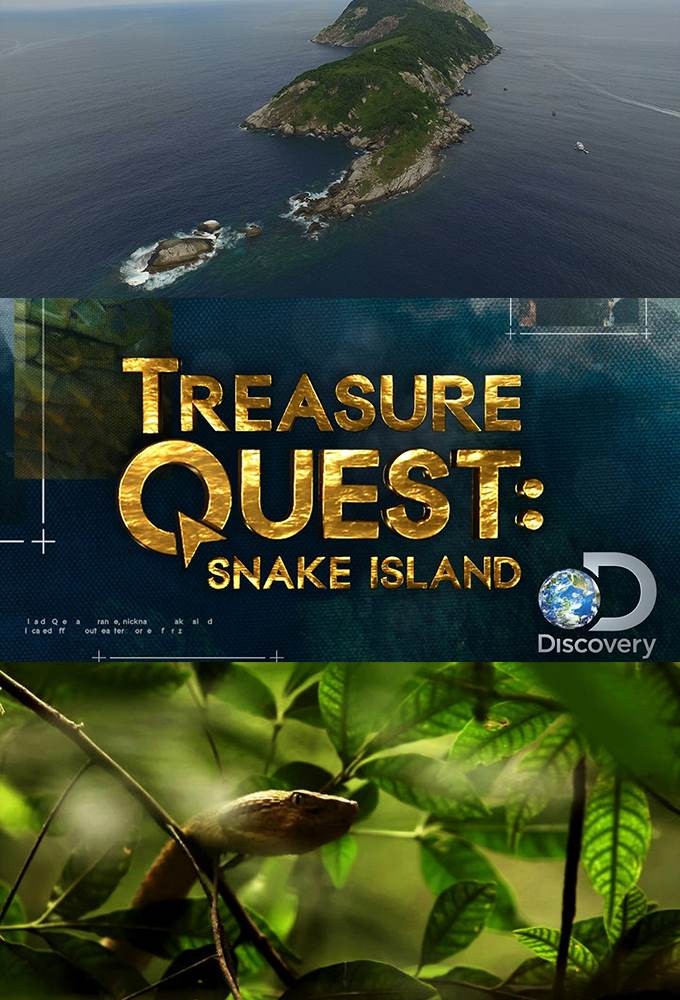 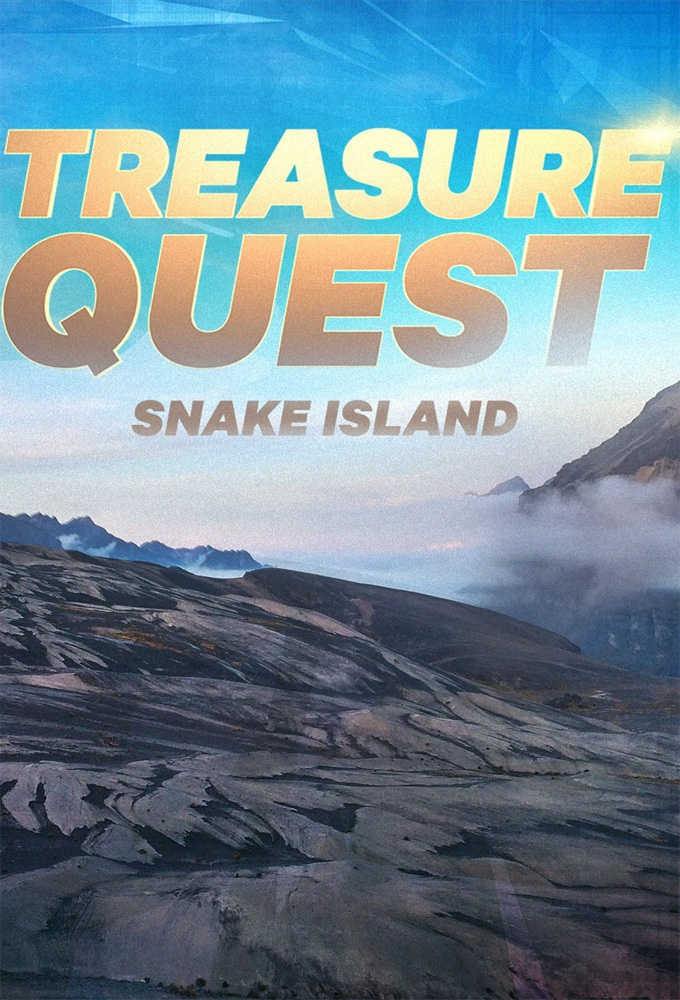