This Hour Has 22 Minutes

This Hour Has 22 Minutes is one of Canada's most popular comedies. The show's combination of sketch comedy and news parody has earned it nineteen Gemini Awards (the Canadian equivalent of an Emmy), including five for Best Comedy Series. 22 minutes is a a satrical news program akin to Jon Stewart's Daily Show. In the words of the show star Mark Critch: "It's kinda like the news, only drunk." Popular segments include: "Sports Beat" with host Chip McAllister and his new hindi co-host Raj Bhinder, "Frontier in Science" which pokes fun at science and technology magazine programs, commercial parodies, crashing of major events, and the ever popular ambushing of politicians and other public figures 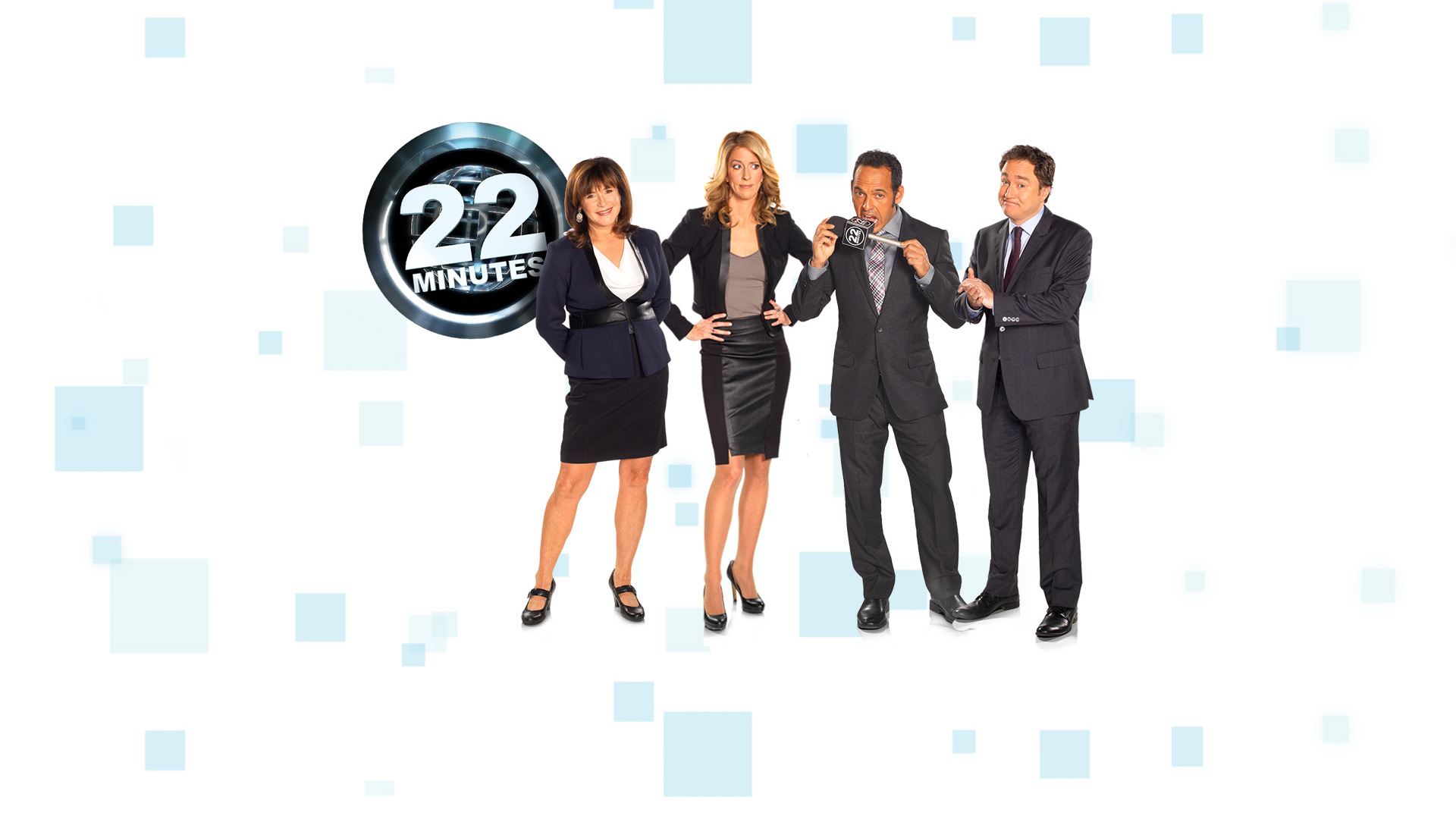 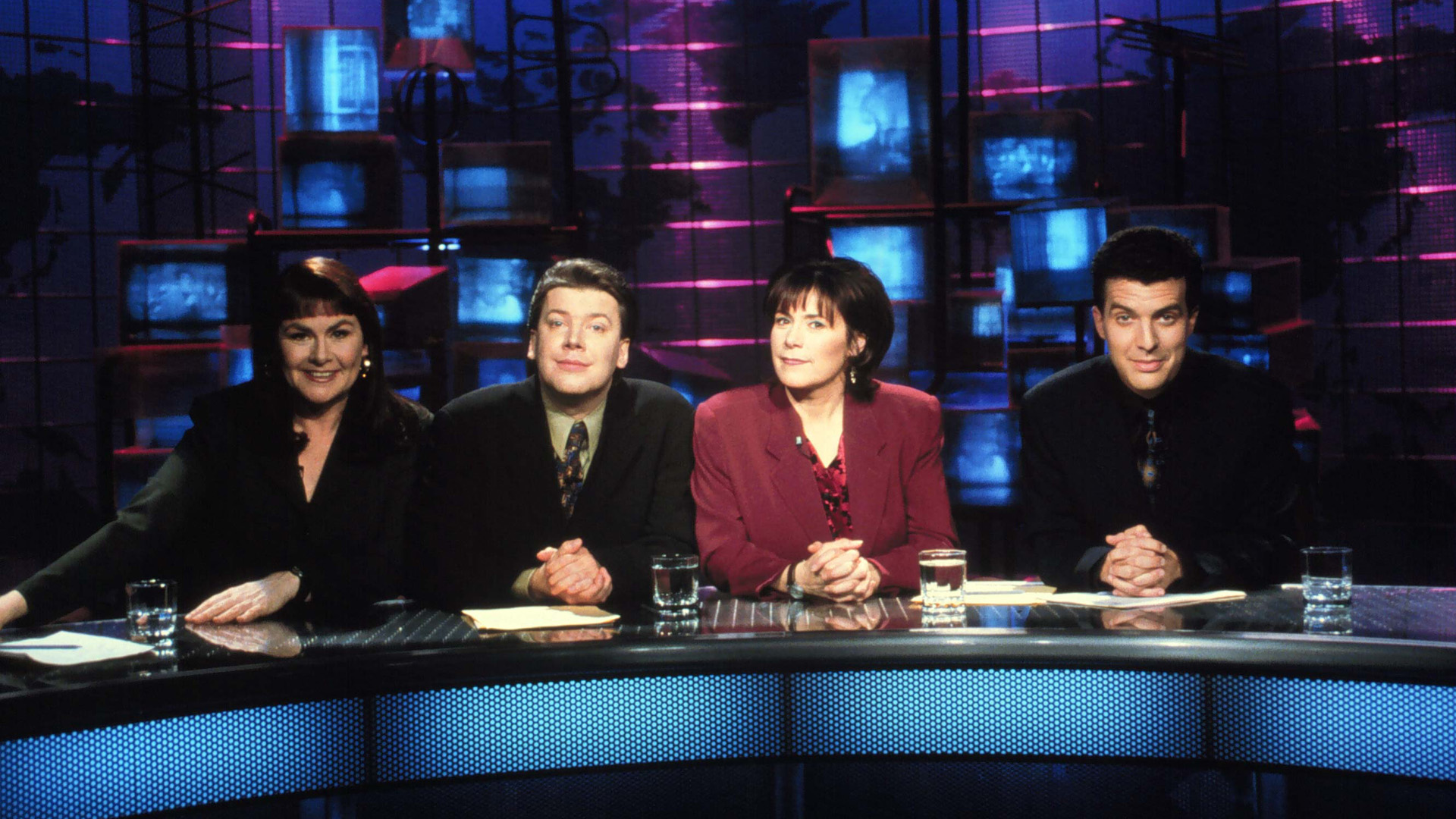 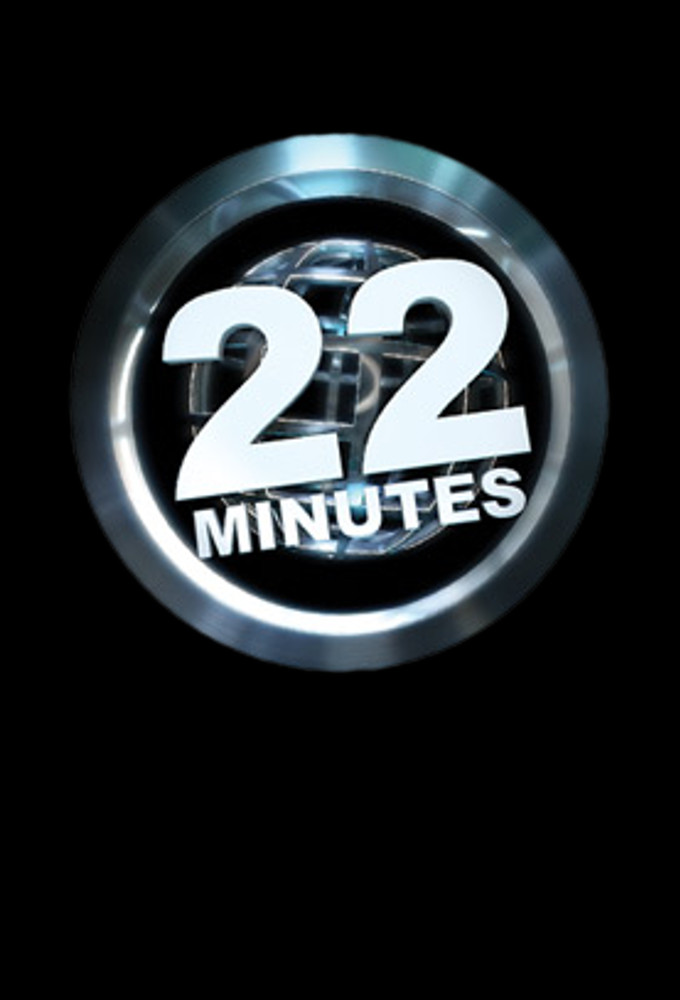 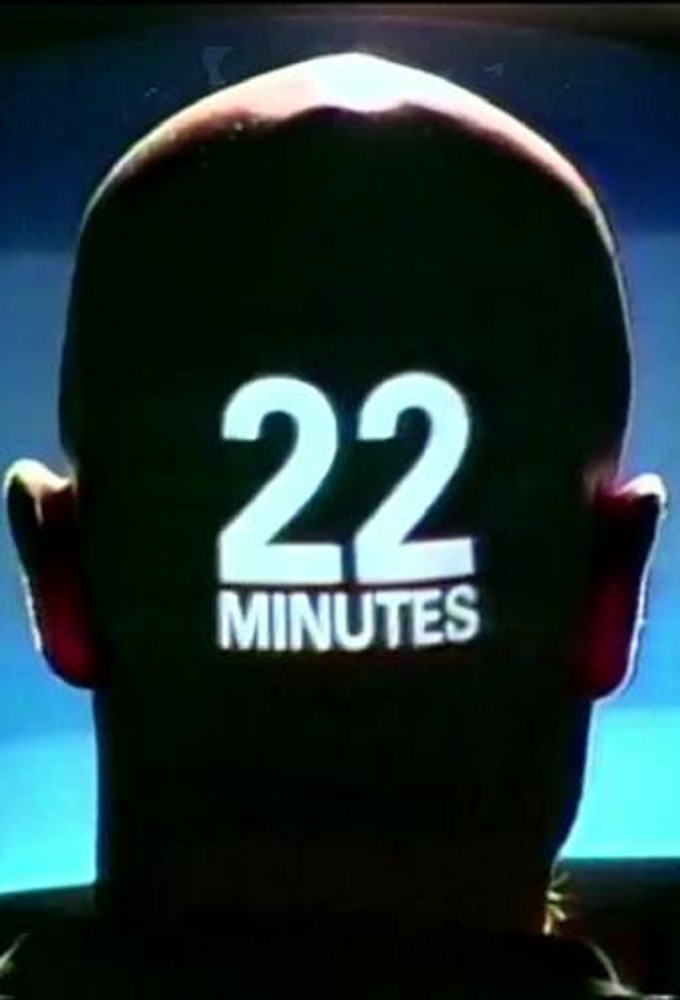