This one-off special investigates the fallout from Kerry's criminality. During the second series, Kerry’s trusting nature was taken advantage of and she became embroiled in a criminal enterprise with her devious father, Martin. As the police’s net tightened around the Mucklowes, Kerry was left with a direct choice: save her father or save herself. Eight months on, the crew returns to the Cotswolds to investigate what has happened to both the Mucklowe family and the village community as a whole. 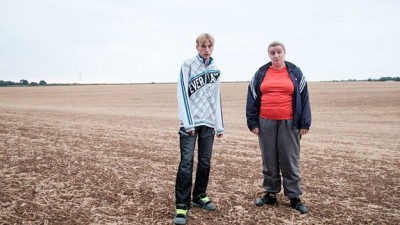