The Tank: Weapon of the 20th Century

Since its invention at the start of the 20th century, the tank has served as a symbol of political power as well as military strength. These huge vehicles have long since found their way into global culture - whether as a monument, in films or on billboards. Tanks have made history and have themselves become part of the story. The first tank battle inaugurated a new era of warfare. At the same time, these fighting machines entered the culture and were exploited for propaganda purposes.

END_OF_DOCUMENT_TOKEN_TO_BE_REPLACED 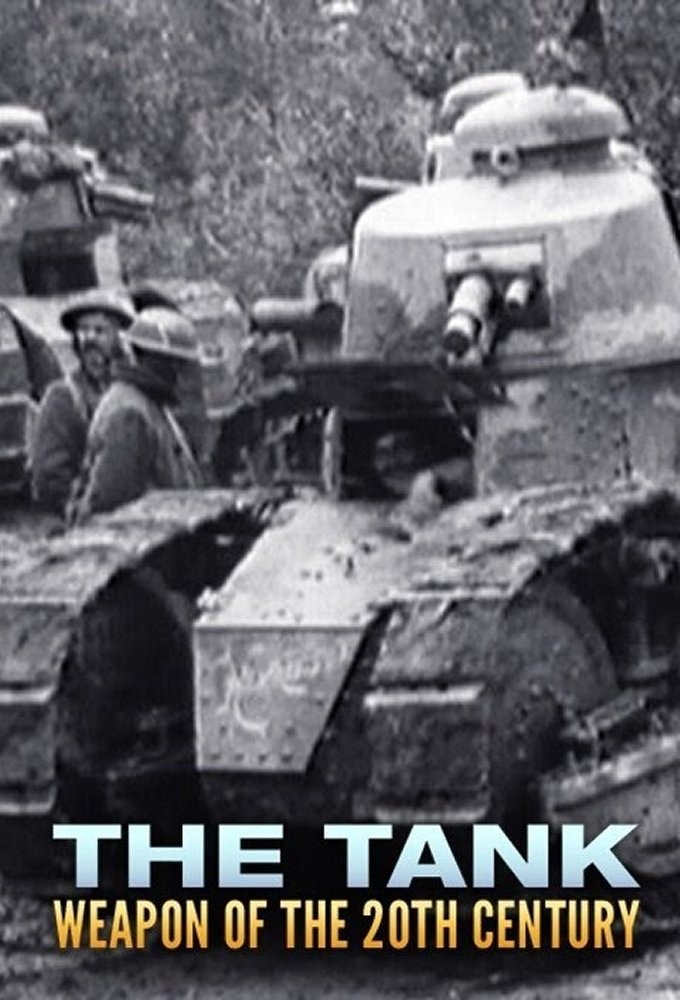