A half-hour animated series based on the cult-following comicbook created by Erik Larsen When mutants terrorized over Chicago. Overlord is one of the criminal mastermind and some of the supervillains and mutants rage is on and ordinary cops is losing control against them. Until one night... a miracle happen. A large super strong, quick healing super freak with green skin and a Mohawk-like fin. He was found after an accident by Lieutenant Frank Darling of Chicago Police District, unconcious and with no memories of his past. Now, Dragon later joins the police force and that is where our story truly begins. 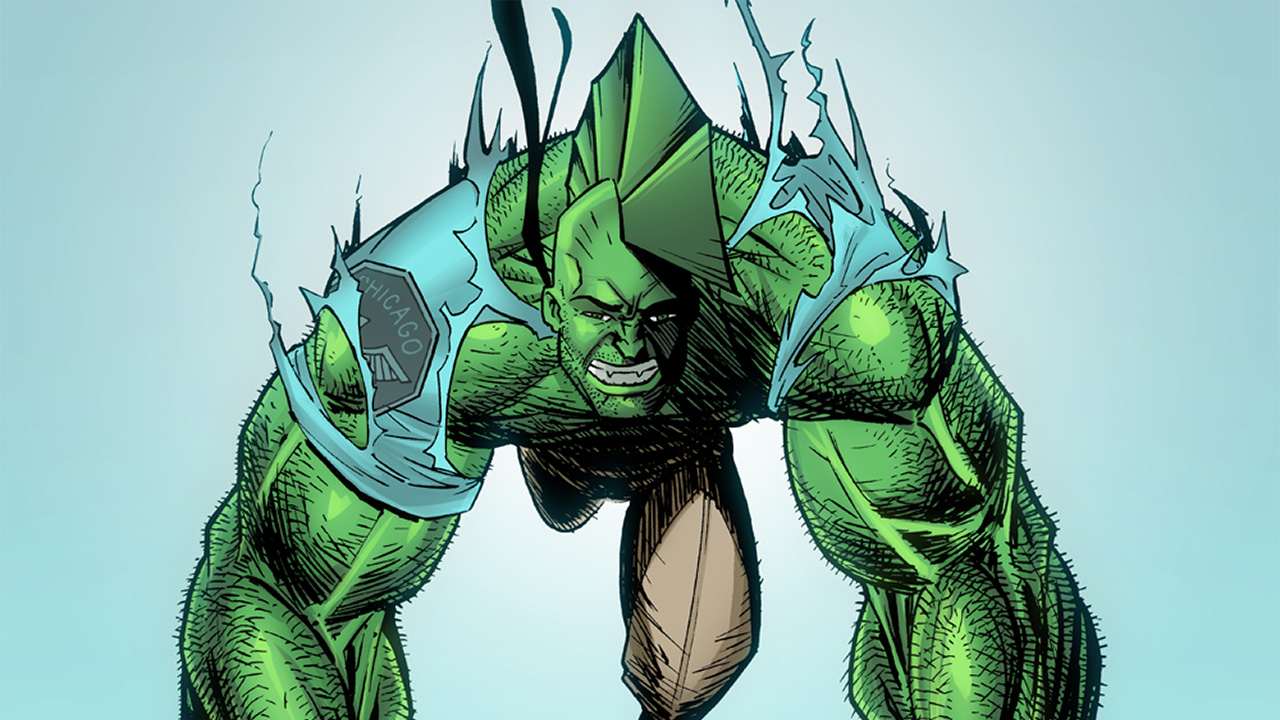 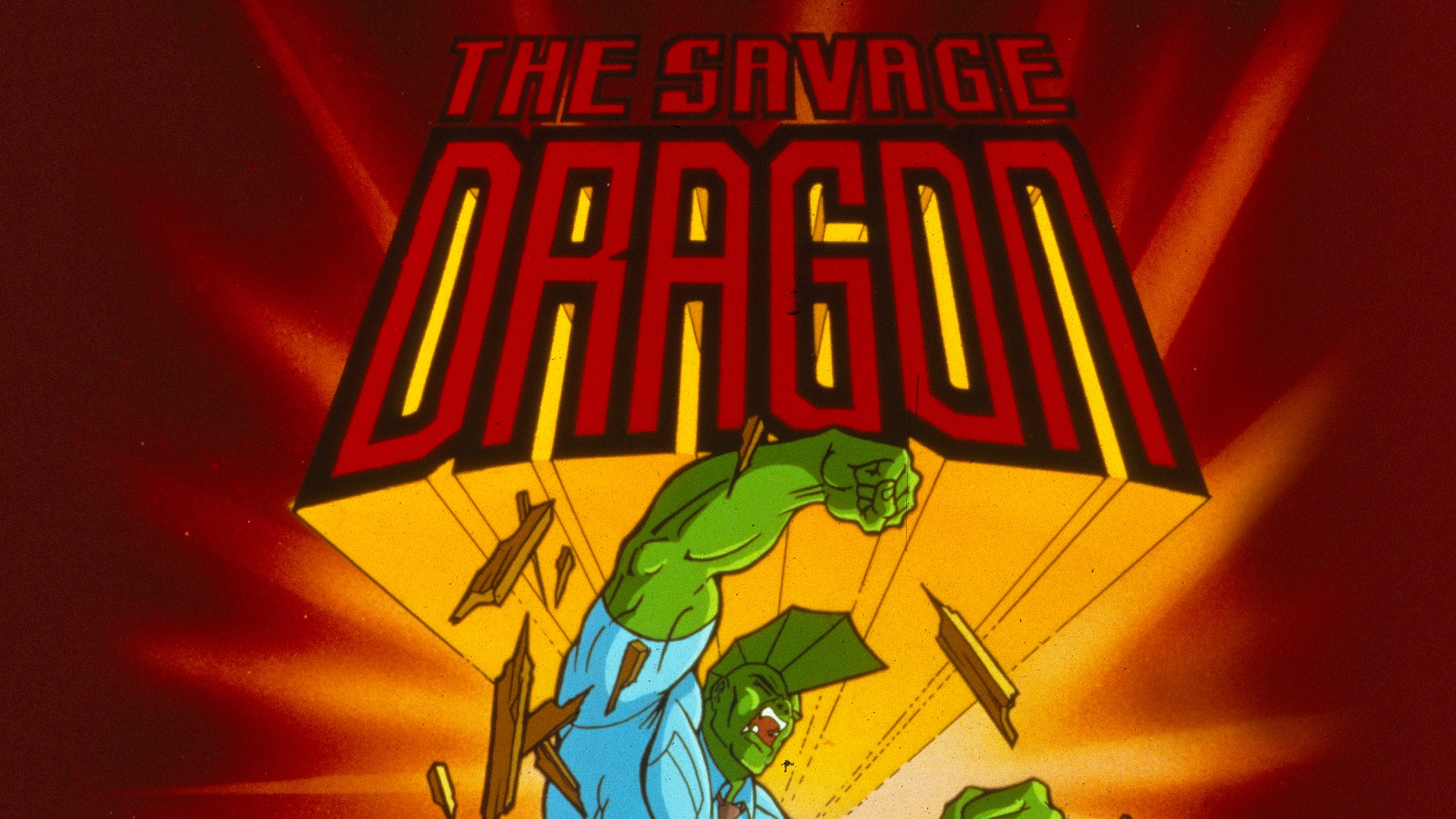 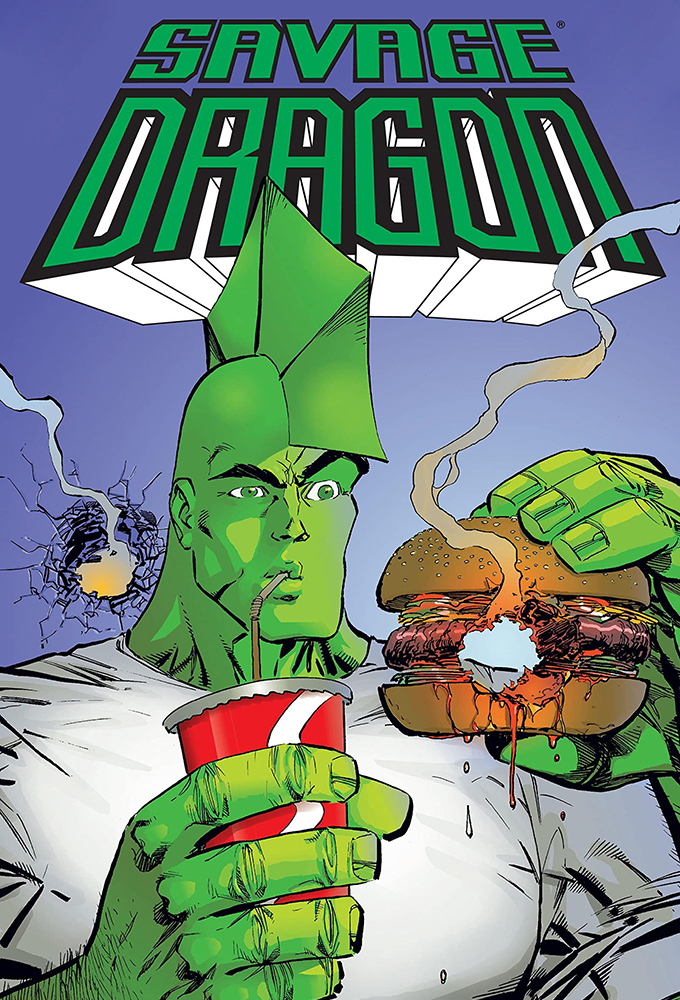 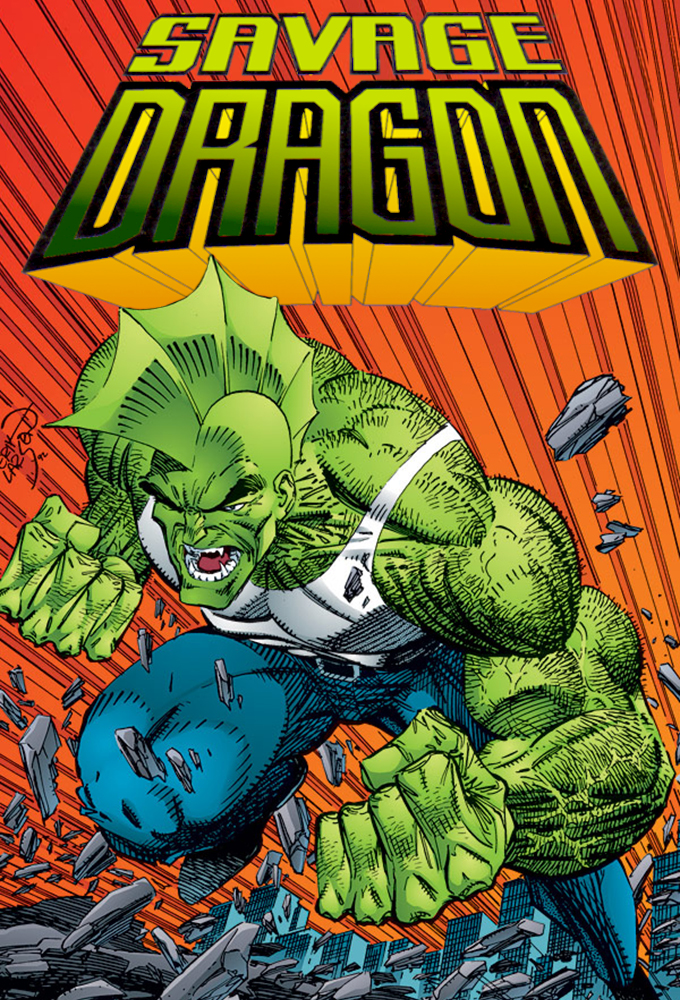 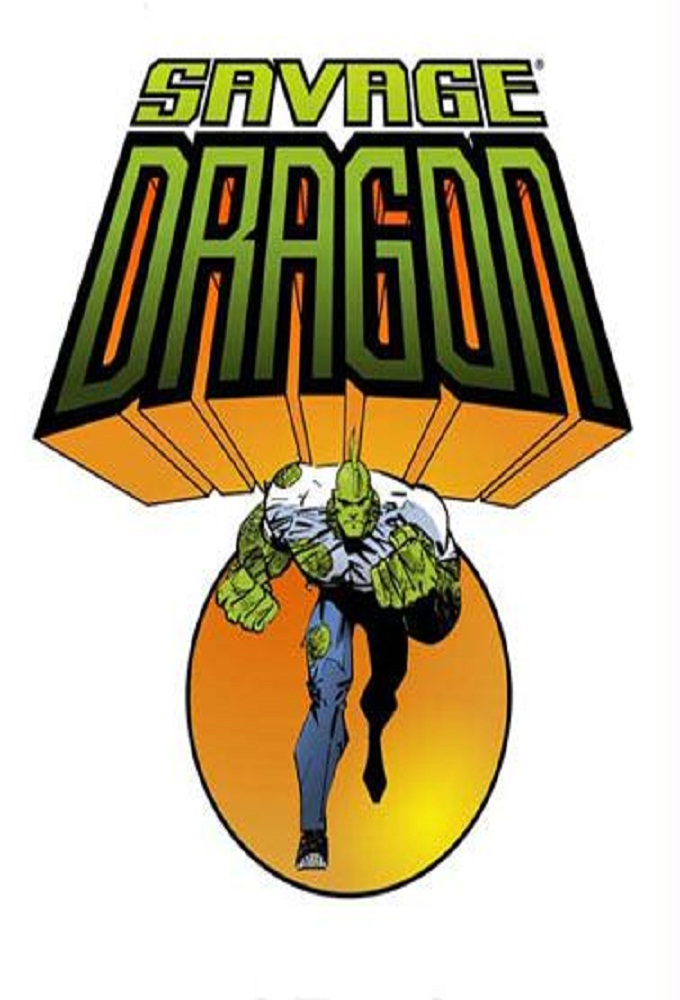