The Cubs-Cardinals game on June 23, 1984, served as a national coming-out party for Ryne Sandberg, the Cubs’ 2nd baseman who later earned National League MVP honors following that ’84 season. Twice, Sandberg faced future Hall of Fame closer Bruce Sutter as the tying run in the Cubs’ last at-bat. Twice, he homered to the bleachers in left field to extend the game, which was later won on a walk-off single by Dave Owen. Subsequently, the game became known by a simple yet infamous moniker: "The Sandberg Game."

Ryne Sandberg
as Self 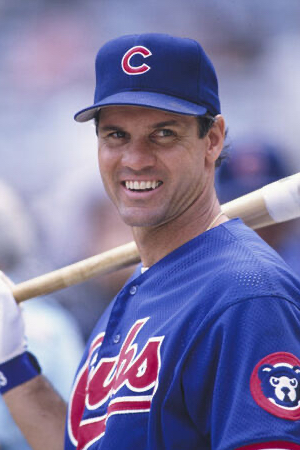