The Russian Revolution in Colour

The film focuses on the sailors from the island naval base of Kronstadt, who took up the revolutionary cause with bloody enthusiasm in 1917 only to have their dreams shattered when Lenin creates a brutal police state. The sailors denounce their former ally and face the Red Army in a final desperate battle. Much of the history relating to the role of these sailors has been recently unearthed and is told here on film for the first time. This powerful two-part series argues that the Russian Revolution was not so much perverted by Stalin as it was rotten from the start. This was no idealistic uprising of the masses, but a brutal coup d'etat carried out by a handful of megalomaniacs. Almost overnight, an entire society was destroyed and replaced with one of the biggest and most radical social experiments ever seen. Within a generation, millions would be killed and almost one third of the world's population would be living in the shadow of Bolshevik Communism. 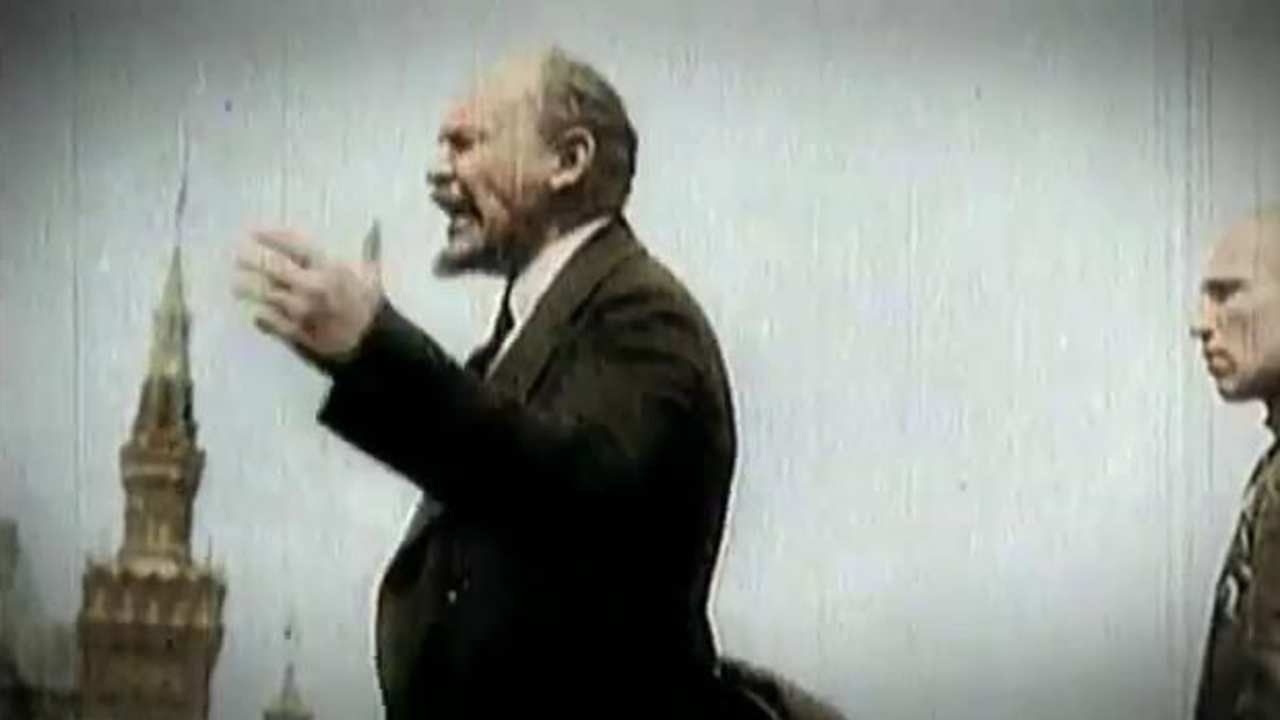 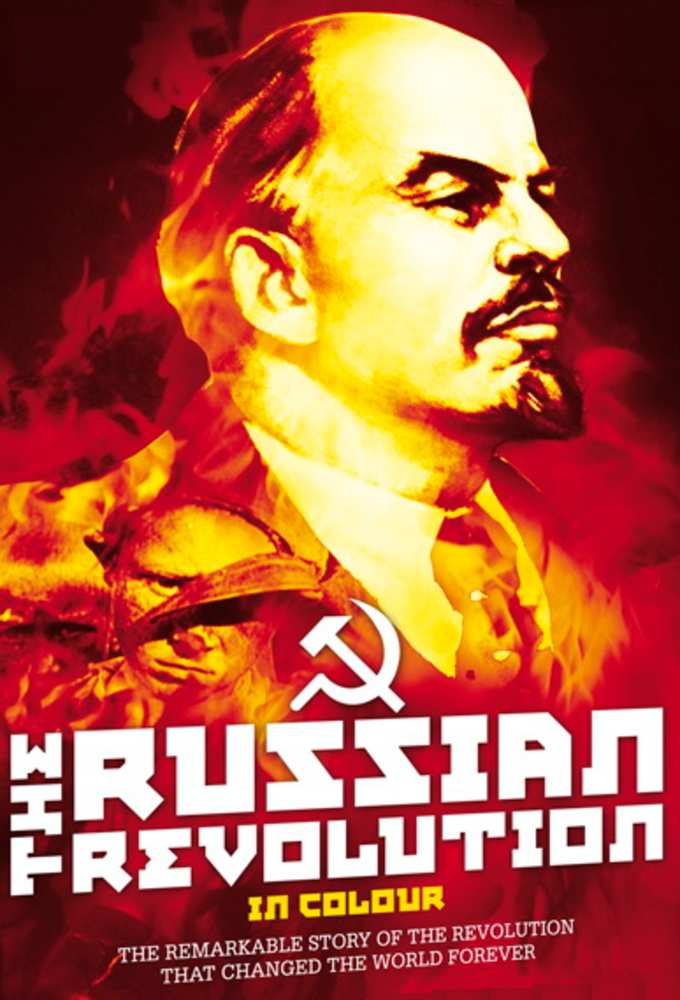 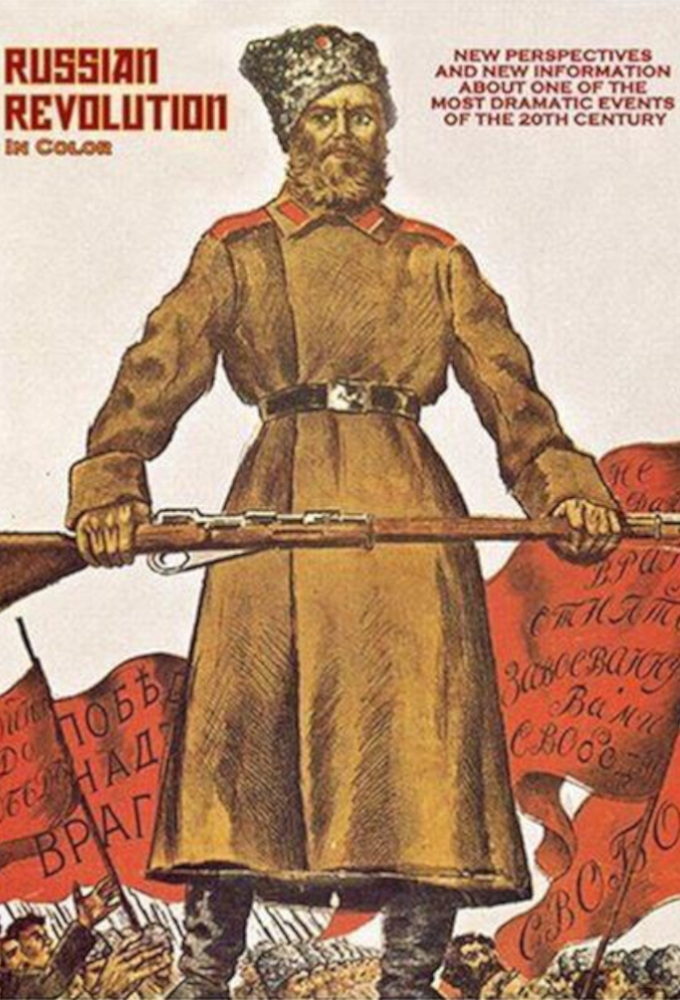 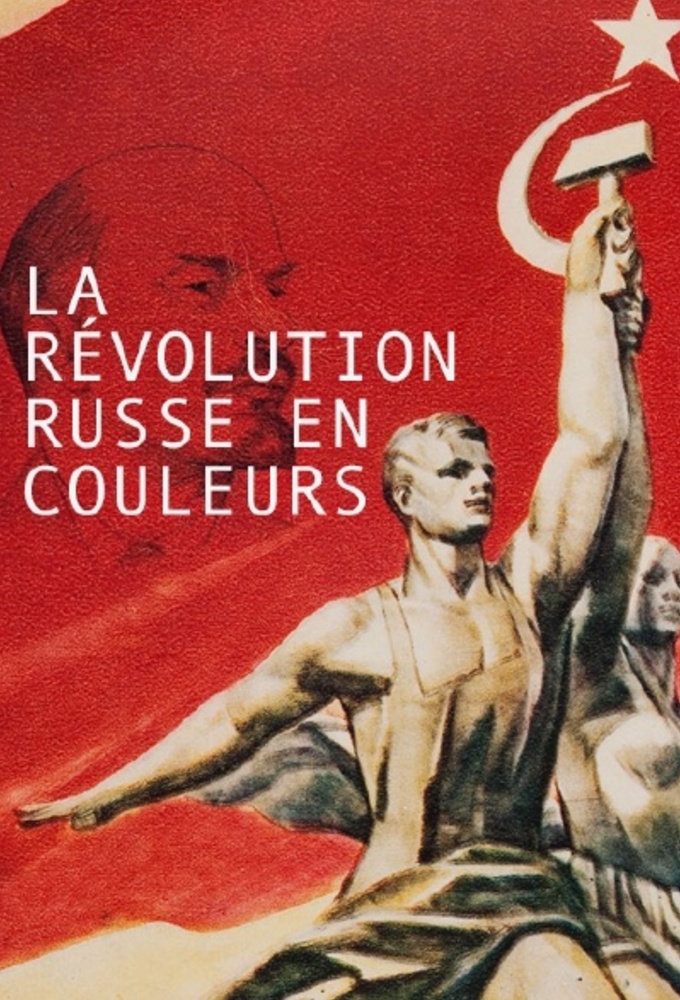