Each episode of the series was an hour long. It concerns newspaper reporters reporting crime and gangsters for the fictitious newspaper The New York Record during the 1920s, such as Scott Norris (Rex Reason), Pat Garrison (Donald May), Duke Williams (John Dehner), and copy-boy Chris Higby (Gary Vinson). Mike Road played police Lieutenant Joe Switoski. Dorothy Provine features as Pinky Pinkham, the singer at the Charleston Club, in all 45 episodes. Other major actors were James Flavin as Robert Howard and Louise Glenn as Gladys, who appear in 33 and 30 episodes, respectively. 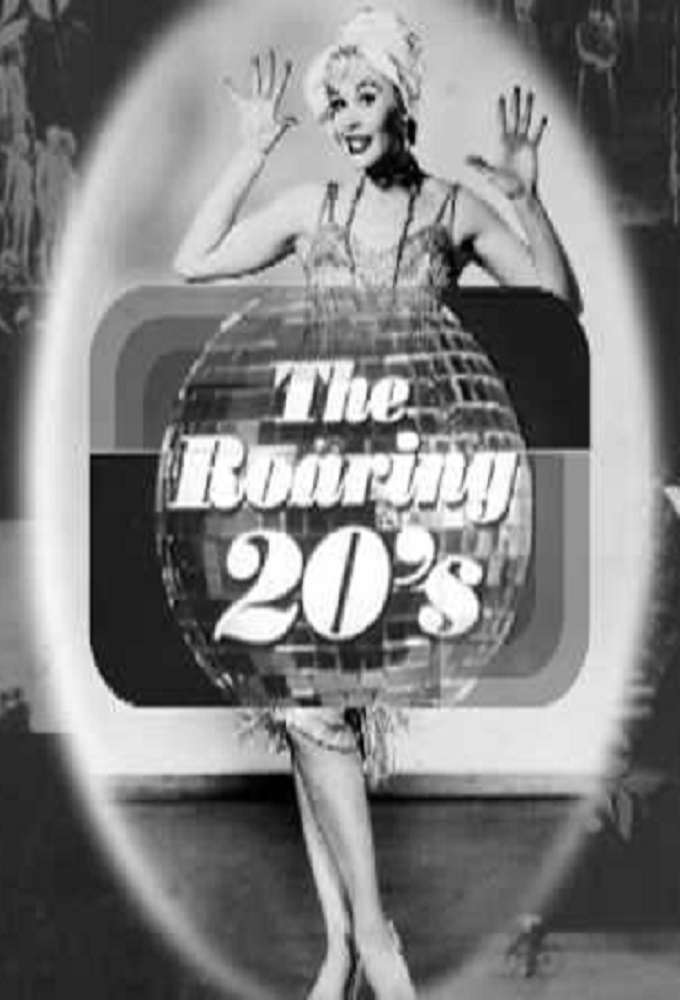