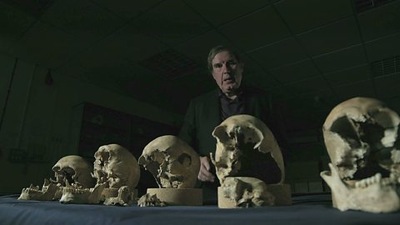 The Death of Kings

Professor Robert Bartlett charts the downfall of the Plantagenet dynasty. In the last century of their rule four Plantagenet kings are violently deposed and murdered by members of their own family. It is the bloodiest episode in the entire history of the English monarchy. As the Plantagenets turn in on themselves England is dragged into decades of brutal civil war.